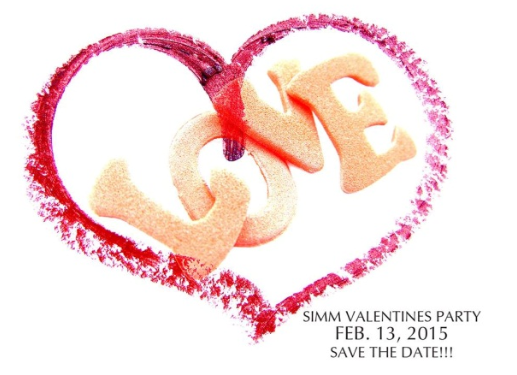 The Sillimanians In Metro Manila (SIMM) is gearing up for a cool way of celebrating Valentines.This will be a night of Music, Dancing and Fun as we celebrate love in all its forms – the Silliman way! Chalk up the date: February 13, 2015. More details available on SIMM’s Facebook page. 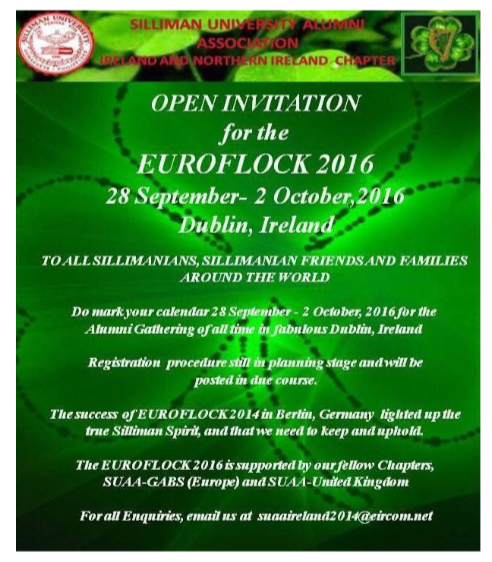 To all Sillimanians and friends around the world, the Silliman University Alumni Association of Ireland and Northern Ireland Chapter invites you as early as now to EUROFLOCK 2016 taking place September 28-October 2, 2016 in Dublin, Ireland. This alumni gathering is also supported by two other alumni chapters: SUAA-GABS (Europe) and SUAA-United Kingdom. After a successful EUROFLOCK 2014 in Berlin, Germany the organizers are inspired to turn this alumni gathering into a biennial event. You may e-mail [email protected] for more details.