The Silliman University (SU) expresses its gratitude to all who supported and signed the petition Silliman University Opposes New Dumaguete Reclamation Project “unless and until a public consultation on its benefits and risks to Dumagueteños is conducted.” First posted on July 11, 2021, this petition garnered 4,493 signatures as of July 28, 2021.

Meanwhile, the SU Board of Trustees on July 26, 2021, reaffirmed the “position of the University opposing reclamation projects along the coastline of Dumaguete, not only what is being currently proposed by the City Government, but also those that may be proposed in the future.”

The Silliman Alumni Association, Inc. (SAAI) for its part, has published its statement of opposition to the proposed reclamation of 174 hectares along the coastline of Dumaguete City, in support of the stand taken by the Silliman University and the Board of Trustees on the issue.

The SAAI petition says in part:

“We, the alumni of Silliman University worldwide, standing in solidarity with our Alma Mater, declare our resounding opposition to the proposed reclamation of 174 hectares from the coastal waters of Dumaguete City, and do hereby sign this petition.”

The University now urges all Silliman alumni and friends (public) who agree with this advocacy to sign the petition of SAAI as this is consistent with the reaffirmed position of the University.

You may also post your individual statements of support in the comments section below, and we shall submit to the city a report of your support.”

(1) building ISLAND STRUCTURES stretching across Dumaguete’s shorelines from Bantayan to Banilad, (2) the City’s signing a Joint Venture Agreement on this project, and (3) making this project go any further . . .

That is, UNLESS AND UNTIL a PUBLIC CONSULTATION on its technical, ecological, social, and economic merits, and its potential cultural and financial costs, risks, and consequences to DUMAGUETE RESIDENTS shall have been done.

We urge all Sillimanians to get INFORMED of this project and to form their own views of it.

Sillimanians in Dumaguete and around the world who want public participation in government and development, LET YOUR OPPOSITION BE KNOWN. 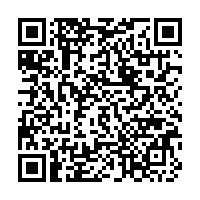 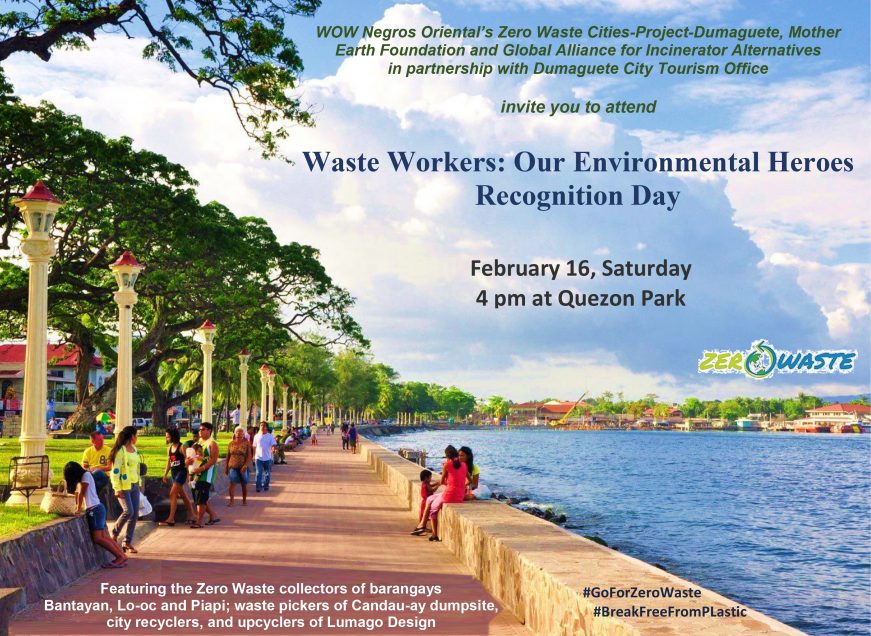 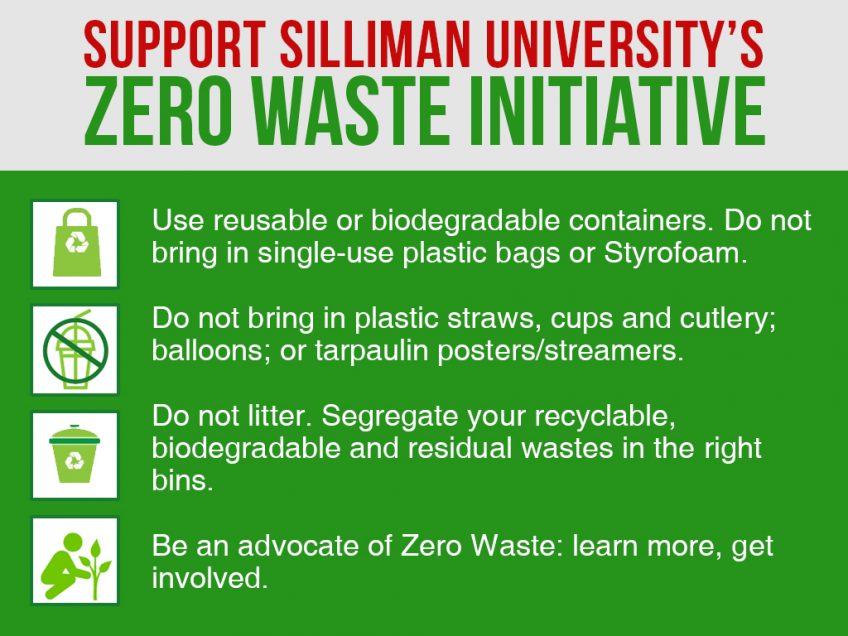