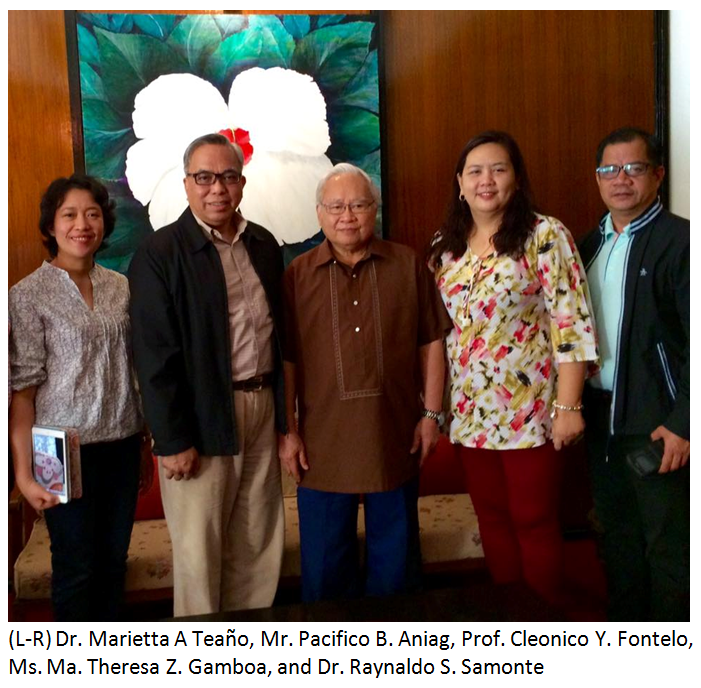 Officials of the Weslayan University-Philippines of Cabanatuan City were recently on campus to conduct benchmarking on September 17 and 18 with three units: Alumni and External Affairs, College of Nursing and Research and Development Center. The group was composed of Mr. Pacifico B. Aniag, president; Dr. Reynaldo S. Samonte, dean of the College of Nursing; Dr. Marietta A. Teaño, director of the Research Development Productivity Office Director; and Ma. Theresa Z. Gamboa, Alumni Affairs director. During their courtesy call on Silliman Vice President for Finance and Administration Prof. Cleonico Y. Fontelo, the officials from Wesleyan were also briefed on the University’s preparations for the K+12 program due full implementation next school year.

Also on campus on September 17 for benchmarking with the Office of Alumni and External Affairs was Mr. Danilo II S. Lingaya, Alumni Relations officer of the Colegio San Agustin-Bacolod. There was an exchange of ideas and best practices in managing and conducting alumni engagements in the country and abroad. 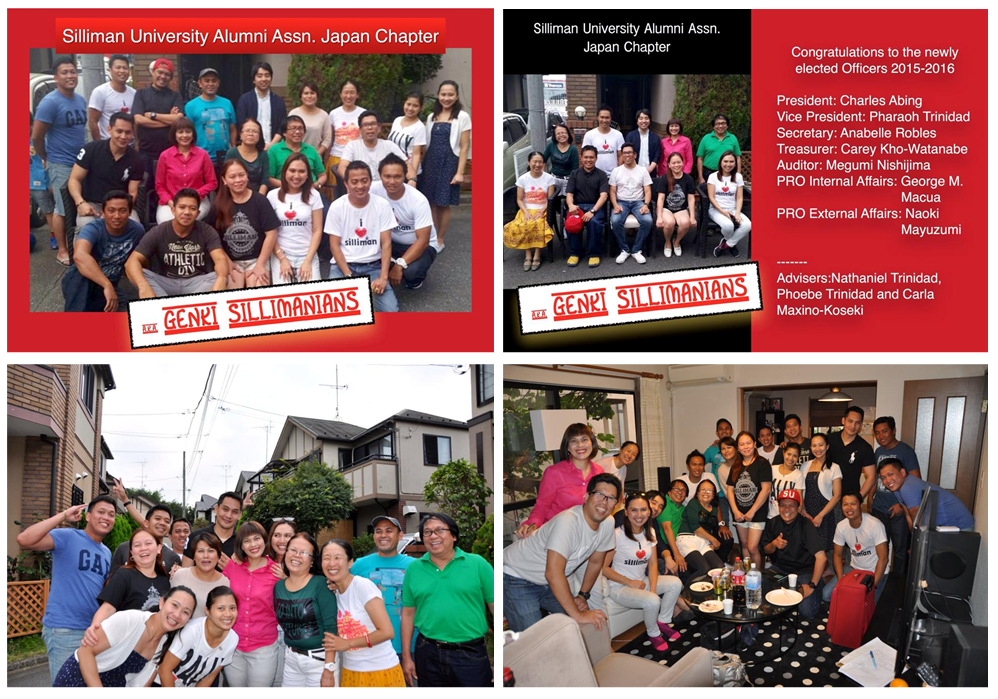