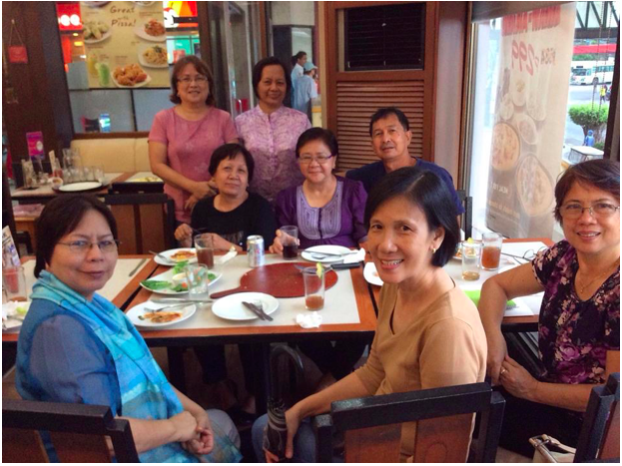 The United Federation of Fil-Am Educators honored two alumni, Laura Domingo-Garcia and Miguel C. Braganza, with the Most Influential Teachers “Gawad Akay” of The Year 2015 award last October 17 at the New York University Palladium. Laura, who is president of the Silliman University Alumni Association New York-New Jersey Chapter, said, “The award is extremely poignant for me, as both my parents were teachers in Butuan City, Philippines. They were a duo committed to empowering people through education.” Miguel, for his part, thanked his MB2 New York Young Performers workshop participants for nominating him for the award. Miguel received in August this year the Outstanding Sillimanian Award in the field of Performing Arts. Fil-Am businesswoman and Philanthropist Loida Nicolas-Lewis was guest of honor and speaker during the ceremony.

Board of Trustees Chairperson Prof. Leonor Magtolis-Briones was awarded as one of the most outstanding individuals by the Quezon City local government. She received the Quezon City Manuel L. Quezon Gawad Parangal last October 19, 2015 at the SMART Araneta Coliseum. Professor Briones is a 1982 Outstanding Sillimanian Awardee in the field of Fiscal and Public Administration.