The English afternoon tea tradition is feature at Fortnum and Mason. The Diamond Jubilee Tea Salon was refurbished and re-opened by Her Majesty The Queen of England in 2012 and has since become a stylish destination for the most traditional of afternoon teas.

Scott is a champion in delivering British tradition with a twist. He finished high school in Silliman in 1996 and obtained his degree in Management from the University in 2001. He later received his Diploma in Culinary Arts at the Philippine School of Culinary Arts and his Diploma in Food Preparation and Cooking NVQ 2 at the City and Guilds of London Institute.

The holiday season is just around the corner and Sillimanians around the world are gearing up to celebrate it together. 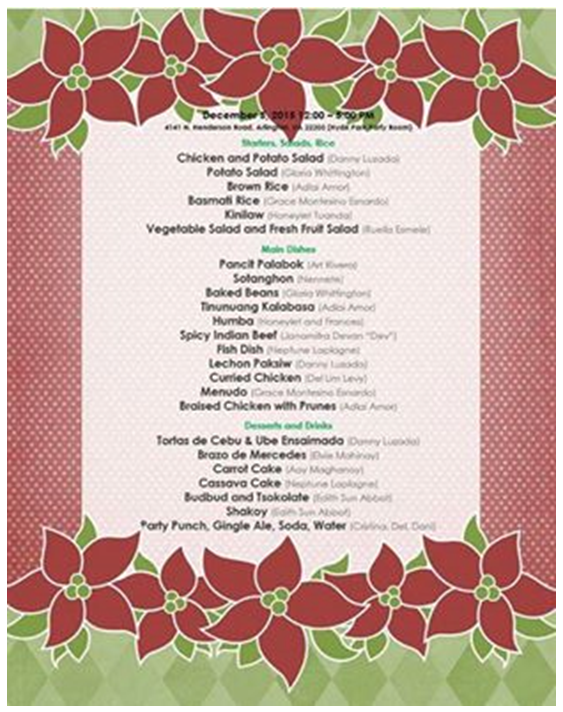 Nobody can’t stop the guys and gals of the Silliman University Alumni Association National Capital Region (SUAANCR) from partying this coming Saturday, December 5, 2015, 12NN to 5PM at 4141 N Henderson Road, Arlington VA 22203 (Hyde Park Party Room). Chapter president Danny T. Luzada is inviting all Sillimanians around the area to the party which menu, Danny says, “is getting longer and ‘healthier’ each day”. E-mail Danny at [email protected]. 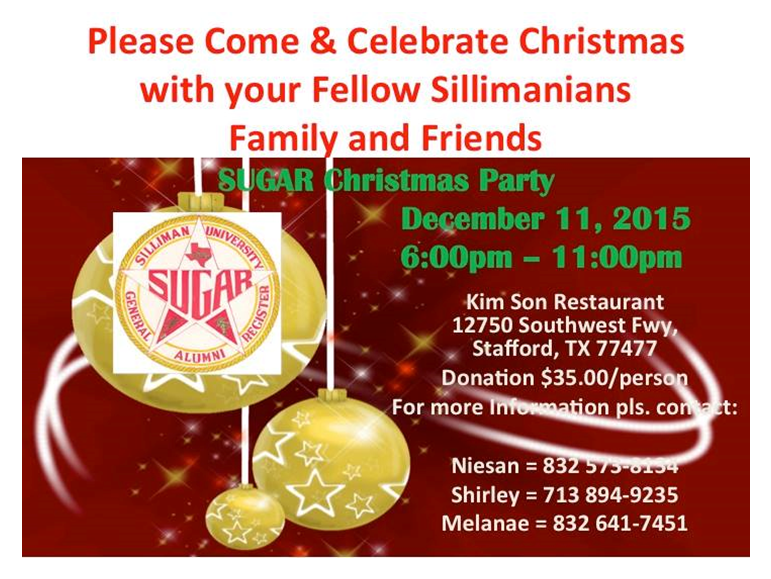 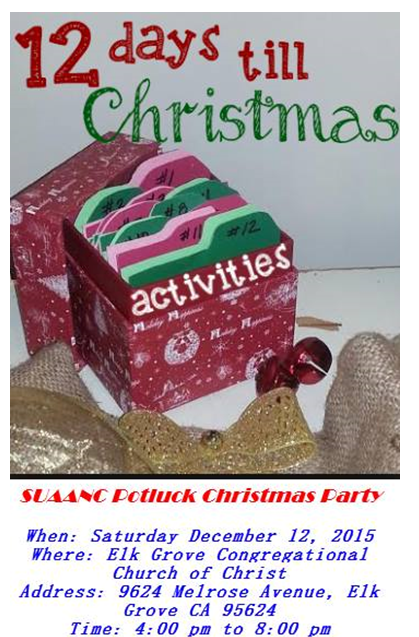 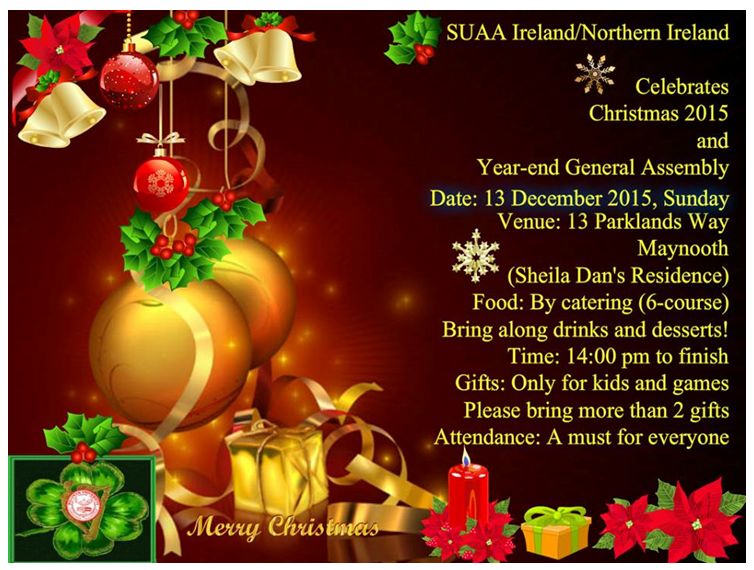