The Alumni and External Affairs office this week had visitors coming from our alumni chapters abroad who also had the chance to tour around the campus. 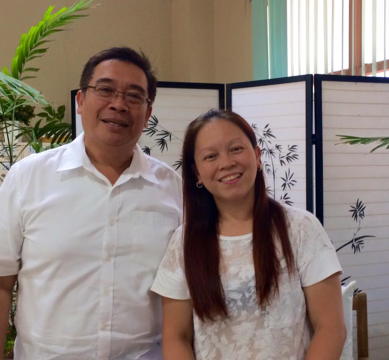 Anabelle Patagoc-Robles (Med Tech ’93) of the Japan Alumni Chapter dropped by the Alumni Affairs office last January 8, 2016. Anabelle, who is the chapter secretary, informed us about the vibrant alumni group that they have in Japan. She opens her home and hosts alumni gatherings. 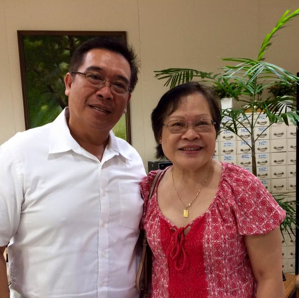 Ryan L. Kho (BBA Mgt ’96), a member of the Board of Directors of the Ireland-Northern Ireland Alumni Chapter, personally extended the chapter invitation to the 2nd EUROFLOCK 2016 happening September 30 – October 2, 2016 in Dublin, Ireland. The 1st EUROFLOCK that brought together Sillimanians in Europe to celebrate Founders Day was held in Berlin, Germany in 2014. After its success, the organizers were inspired to turn this alumni gathering into a biennial event. EUROFLOCK is also supported by three other alumni chapters: SUAA-GABS (Europe), SUAA-United Kingdom and SUAA-Norway.

For details on the upcoming EUROFLOCK, e-mail:[email protected].