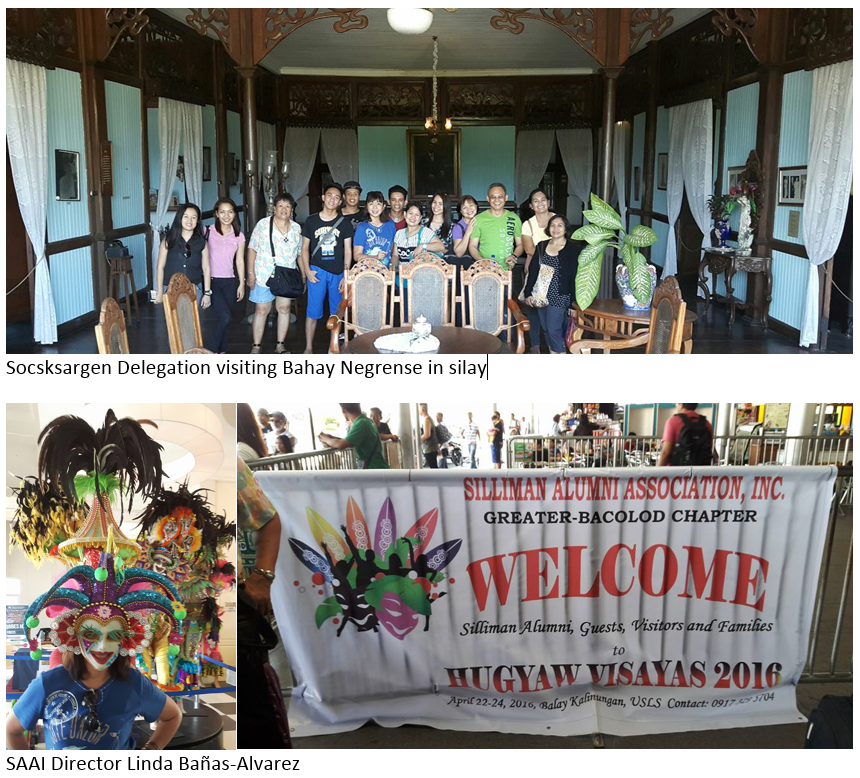 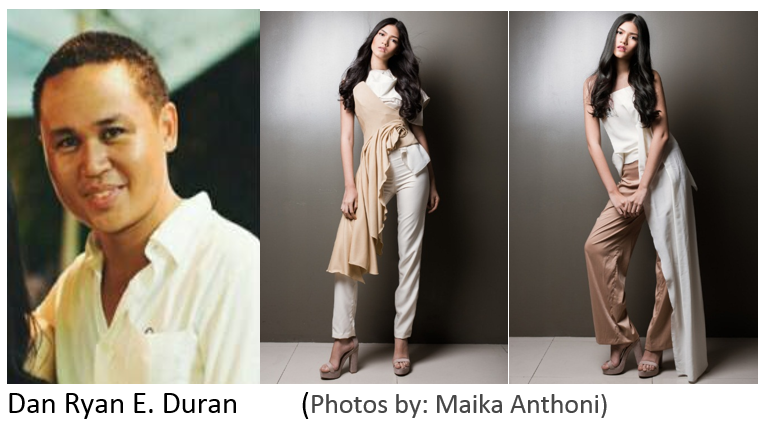 Silliman alumnus and Dumaguete based fashion designer, Dan Ryan E. Duran was recently featured in the Lifestyle section of the April 16, 2016 issue of the Philippine Daily Inquirer.  Dan is a visual artist and fashion designer based in Dumaguete City. He is a true blue Sillimanian, obtaining his degree of Bachelor of Mass Communications in 2008. He later pursued fashion design at the School of Fashion and the Arts on a full scholarship.

In 2011, Dan was one of the recipients of the Preview Emerging Fashion Talent Awards by Preview Magazine. He briefly interned for Aranaz and JC Buendia before working as a designer in Dubai. Returning to his hometown, Dan now operates a small made-to-measure business while doing independent research on creative pattern cutting and sustainability and zero-waste design. He hopes to create his own ready-to-wear line soon. To see more of his works visit his website: https://dandvran.com/.