6 to get Outstanding Sillimanian Awards for 2019 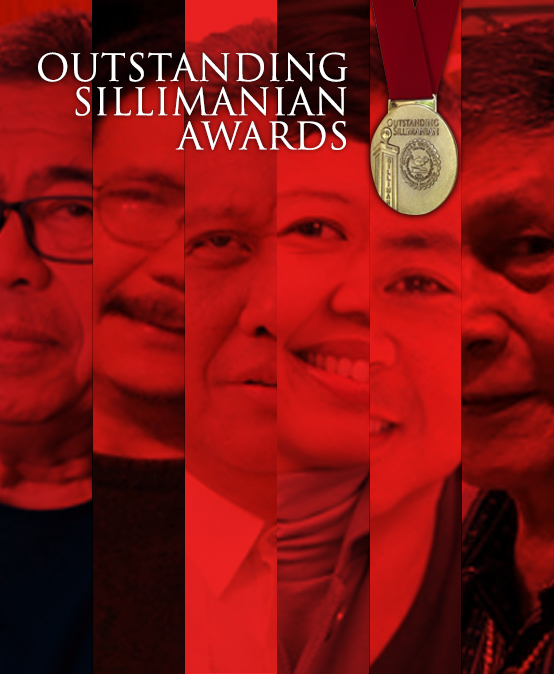 6 to get Outstanding Sillimanian Awards for 2019

Silliman University (SU) has selected six alumni to receive the 2019 Outstanding Sillimanian Awards (OSA). The chosen candidates were seen to best exemplify Silliman’s principles of Via, Veritas, Vita (The Way, The Truth, and The Life) through excellent and distinguished performance in their field of specialization or career; social responsibility or strong commitment to what is good, right, and just; and exemplary personal life and relationships. They were chosen from candidates nominated by SU Alumni chapters in the Philippines and other parts of the world.

This year’s six OSA recipients in various fields are: 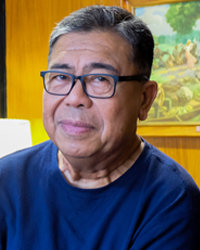 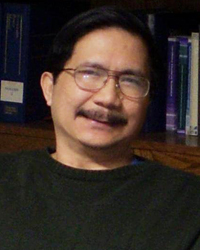 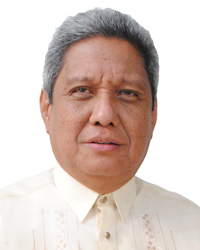 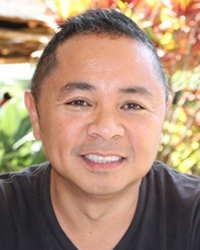 Rev. Dr. Al B. Fuertes in conflict transformation and peace-building, and 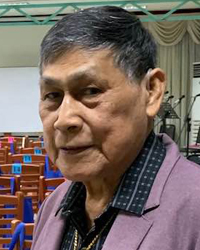 Dr. Ben S. Malayang III served as the twelfth president of Silliman University. During his term from 2006 to 2018, he strengthened the university within the framework of the 5Cs: Church, Classroom, Culture, Court, and Community. An environmental scientist and educator, he has led several research and action projects and authored publications on environmental policy and governance, security, philosophy and ethics, as well as on biodiversity and institutional and environmental transformations of Southeast Asia. Prior to heading SU, Dr. Malayang was dean of the School of Environmental Science and Management of the University of the Philippines Los Banos (UPLB). He also served as undersecretary of the Department of Environment and Natural Resources.

Dr. Jonathan C. Amante, founding dean of SU Medical School, made a difference in the delivery of health care services in Negros Oriental and neighboring provinces in the last thirty years. He led several initiatives in that area, having successfully established the following: an Accredited Residency Training Program in Internal Medicine for a Silliman University Medical Center-Holy Child Hospital consortium; the SU Medical School that aims to produce competent physicians guided by Christian principles; the Dumaguete Medical Laboratory with three branches and the first dialysis unit at SUMC and Holy Child Hospital; a private hospital, Allied Clinical Experts (ACE) to help solve the lack of hospital beds in present hospitals in Dumaguete.

Rev. Dr. Al B. Fuentes is associate professor of peacemaking and conflict resolution at George Mason University in Fairfax and covenant minister of the United Church of Christ in Wellspring, Virginia. Yet as attested by fellow Sillimanians in the US, he is internationally recognized for his practical expertise and not because he teaches the subject at George Mason University. He has worked in conflict areas in the Balkans, East and Central Africa, all over Asia, Canada, and the US. He was first hired by the Catholic Relief Services (CRS) in 2005 to facilitate conflict prevention workshops among displaced populations of Cotabato and Bukidnon, and went on to other conflict resolution missions, among the latest being another CRS job to facilitate post-conflict healing and transformation in Sarajevo, Bosnia-Herzegovina in 2017.

Dr. Leonilo B. Oliva is director of scholarship of University of Cebu and is concurrently consultant on education of the office of the mayor of Lapu-lapu City. He earned his bachelors degree in industrial education as a working student at SU, continuing to pursue the MA in education degree and starting a long and successful career in education administration initially with some colleges, universities, and foundations in Cebu and Cotabato and then with the Philippine Department of Education – Regions 7 and 8.

The six OSA awardees will be honored at conferral rites to be held at 10 am on August 28 at the Claire Isabel McGill Luce Auditorium. A highlight of the Founders Day celebration, the yearly OSA conferral ceremony is attended by Silliman students, faculty, staff, administrators, and guests as well as by the awardees’ family, friends, and members of the nominating SU Alumni chapter.