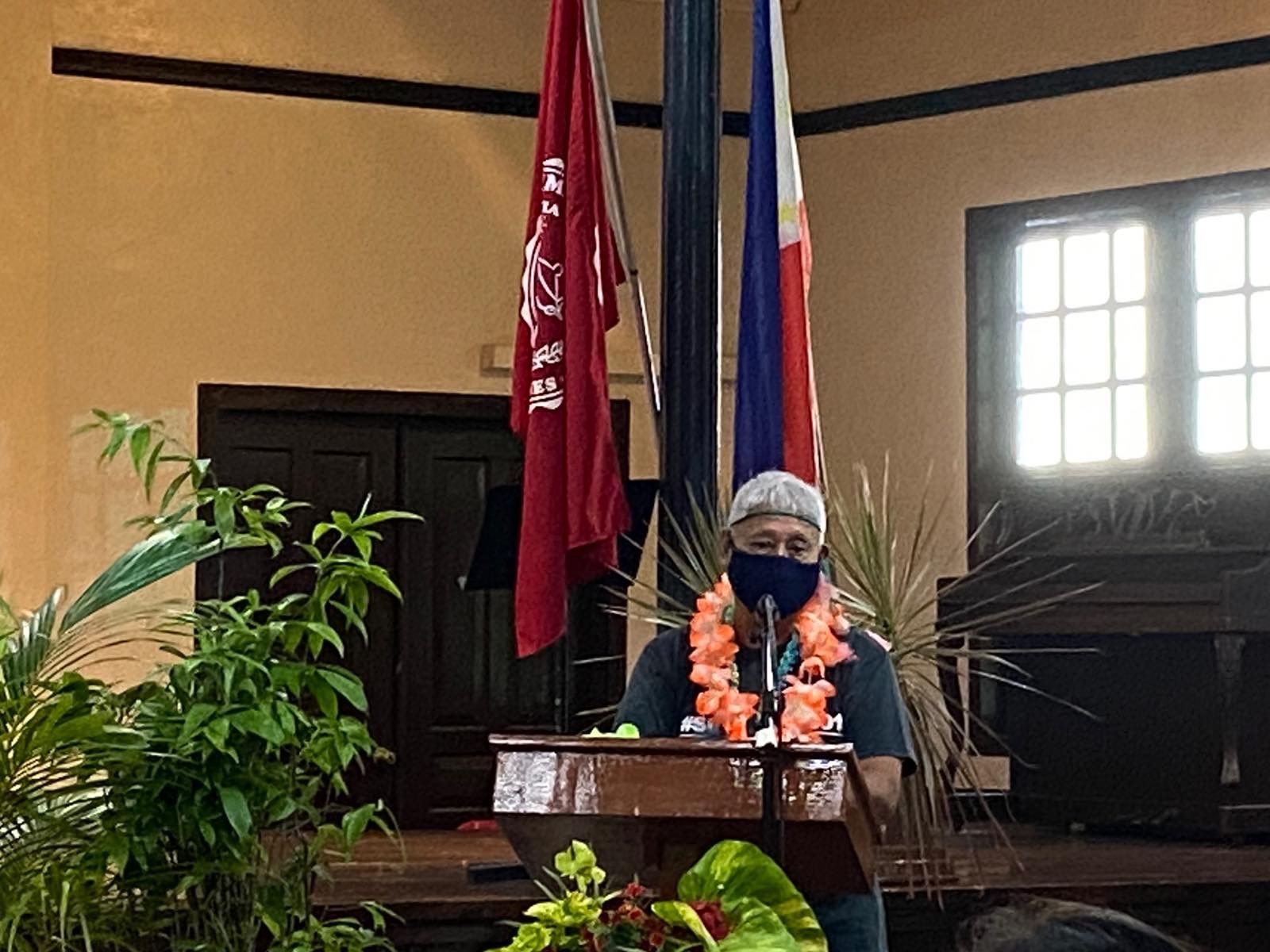 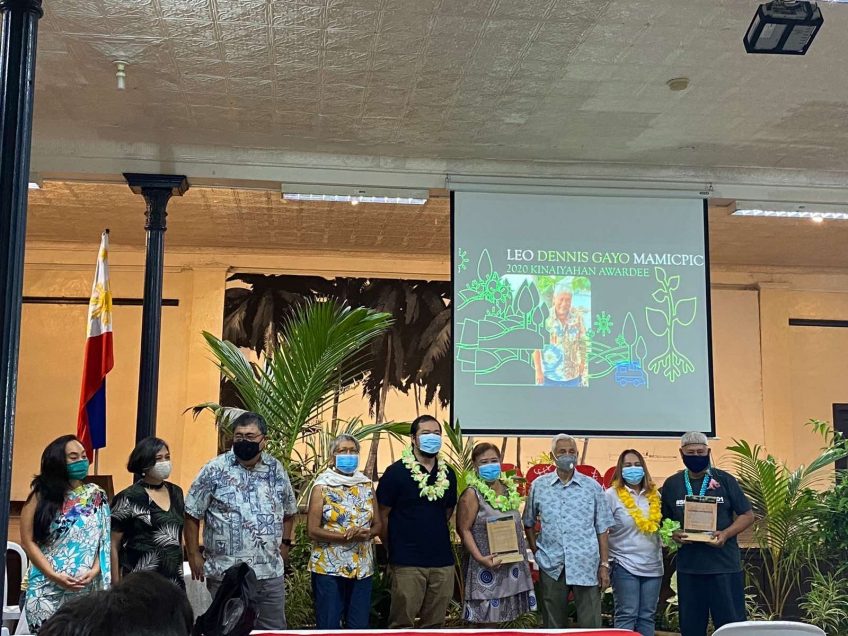 It has always been a tradition of the Dumaguete Alumni Chapter to recognize individuals that have made a difference in environmental protection and conservation through the KINAIYAHAN AWARDS.  The recognition of SUIEMS is the alumni chapter’s first-ever institutional award recipient. IEMS was cited for its many pioneering undertakings in environmental research, programs, and services globally extended to scholars, communities, and institutions since its incipience as a simple one-table field marine laboratory in the 1970s. IEMS Director, Dr. Janet S. Estacion received the award together with fellow IEMS colleague, Renato Claro L. Jadloc.

While Mr. Leo G. Mamicpic was cited for rendering community service centered on environmental concerns. Being a model of productive retirement, he makes statements by choosing to drive only an electric car, using rainwater harvested from rooftop catchments and a solar energy system installed at his Balay sa Bantayan residence. Mamicpic was also cited for his fearless voice and gift of communication which have influenced the success of many undertakings through the Friends of the Environment in Negros Oriental (FENOr). 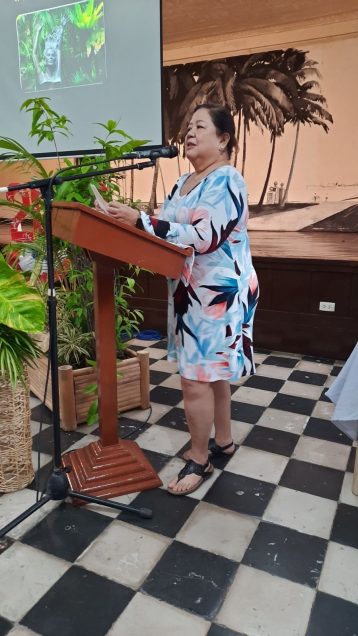