Silliman alumnus, Edwin Somera Mananquil was recently promoted to the rank of Commander in the United States Navy effective June 1, 2020. In a Facebook thread, Mananquil expressed his elation, “I am so blessed and humbled on this promotion. I still cannot believe that I joined as an E-1 (junior enlisted sailor) in the Philippines back then…..I did it the hard way! I indeed had a lot of promotions as one of my admirals had once said even more that he did. To God be the Glory! I wish Papa and Mommy were here to celebrate with me.” 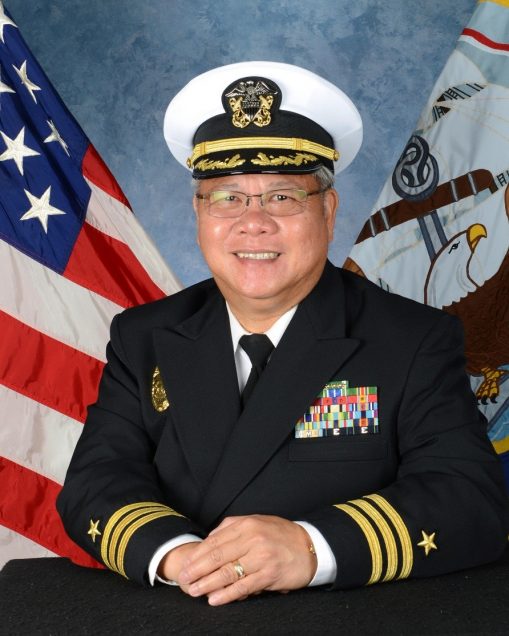 Edwin is the son of both Sillimanians, the late Isaac T. Mananquil (BS Civil Engineering 1952) and the late Eunice Somera-Mananquil (SUHS 1949). He grew up in Dumaguete City and completed High School in 1981 and his Bachelor of Civil Engineering degree in 1997 at Silliman University. Edwin is based in Jacksonville, Florida and is married to a Sillimanian, Vigene Therese Vicher-Mananquil (SUHS 1981 and BS Nursing 1985). They are both blessed with two lovely daughters. 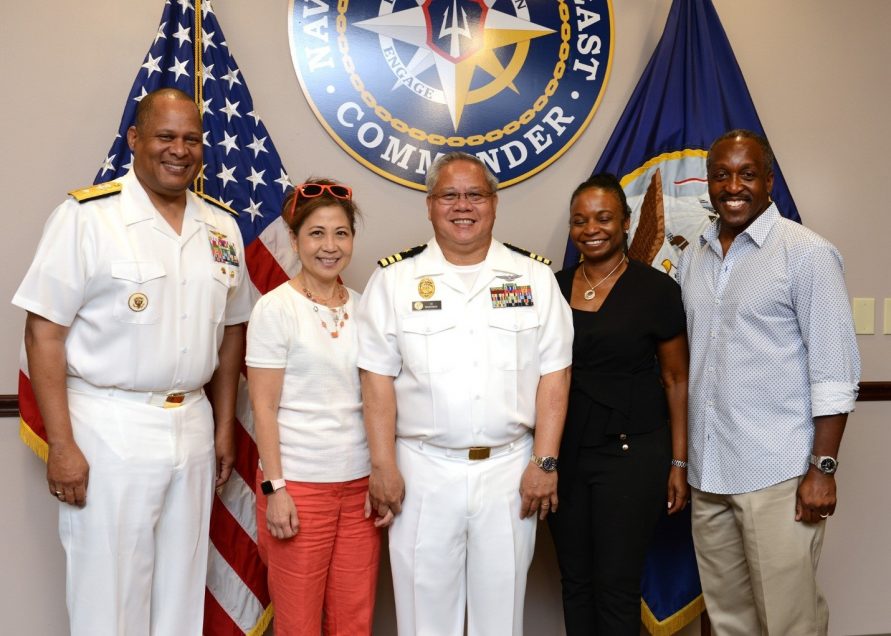