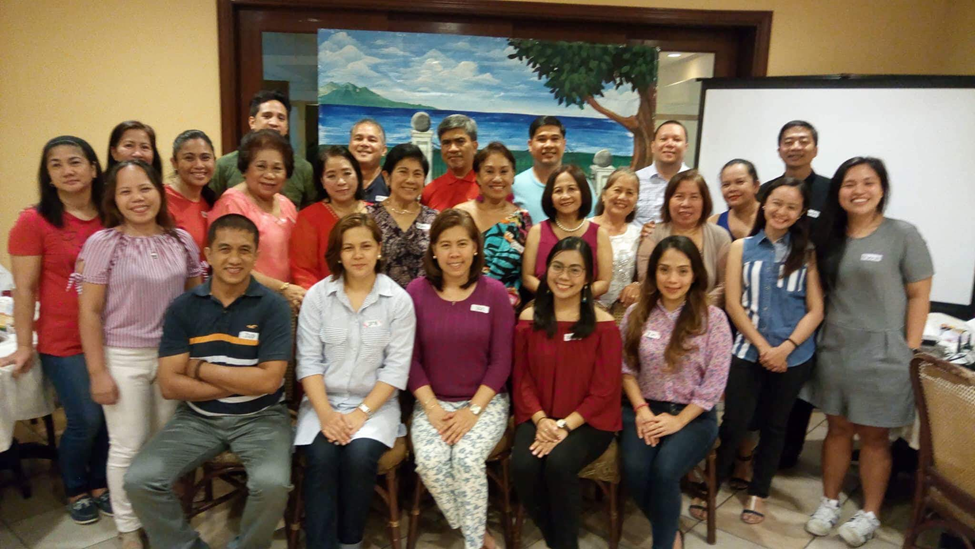 Sillimanians, both in the country and abroad, gathered early to celebrate Christmas. Here are some photos of the different alumni groups that have already gathered and rekindled the Silliman Spirit early this month. In whatever situation we are all in, we continue to thank God and celebrate the goodness He has graced us with. 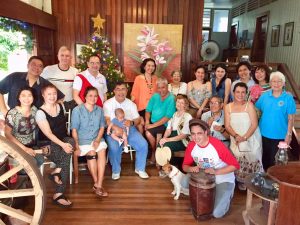 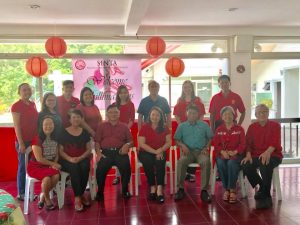 SINTA will host the Galak Luzon alumni gathering in Tagaytay scheduled on April 26 – 29, 2018.   For more inquiries on Galak Luzon, click this link, https://www.facebook.com/galakluzon2018/ 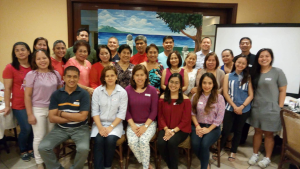 Attended by alumni from different batches, it was another fun-filled fellowship capped by each one’s posting on the Gratitude Wall on “What am I grateful for in 2017?”

Indeed, it was a night of rekindling friendships, making new acquaintances and fostering camaraderie brought about by the indomitable Silliman Spirit.  For Davao Sillimanians, the gathering is never complete without the singing of the Silliman Song. The current Davao Alumni Chapter President is Yasmin Mamicpic Alih. 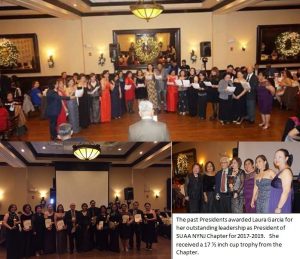 The Silliman University Alumni Association of New York-New Jersey Chapter held their Christmas party on December 2, 2017 at the Maggiano’s Little Italy, 70 Riverside Square, Hackensack, New Jersey.  It was a double celebration as the Chapter also had their Induction of Officers and Board of Directors for 2017-2019.  It was an opportunity to also recognize past chapter presidents and officers that have contributed much to the association.