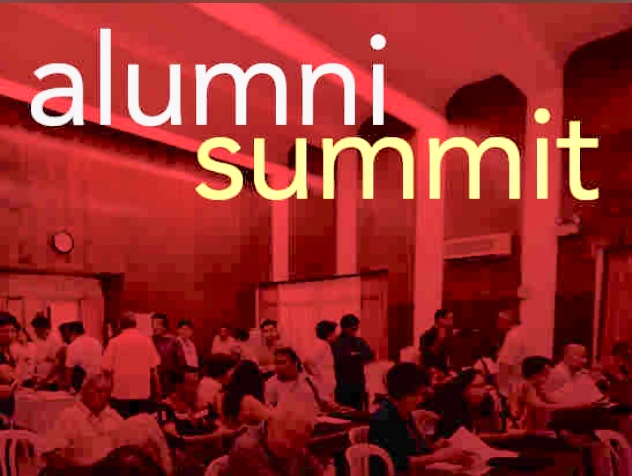 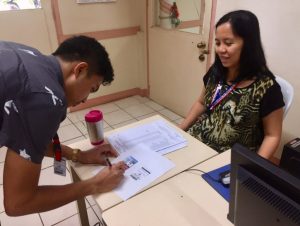 Sixty-six student assistants assigned to the different academic and non-academic units in Silliman received a total of P178,296 under the Special Program for Employment of Students (SPES). They each received compensation for work rendered during the summer term of SY 2016-2017. Distribution of compensation was done by Provincial Labor Employment Officer Ms Evita Mae V. Remoroza at the Alumni and External Affairs Office.

SPES is a joint undertaking among different government agencies: Department of Labor and Employment, Department of Education, Commission on Higher Education, Department of Budget and Management, Department of Social Welfare and Development, and Department of Finance. SPES seeks to develop the skills and harness the potential of children who come from financially challenged families, in order to prepare them for industry work in the future. The program helps poor but deserving students pursue their education by encouraging their employment during the summer break, enabling them to earn some amount to subsidize their studies. Silliman has benefited from SPES for the last eight years. 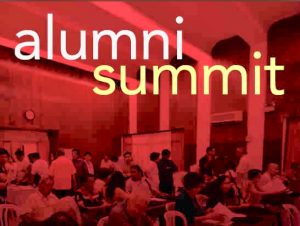 The Summit aims to achieve the following objectives: 1) re-visit the SAAI vision, mission, goals, by-laws, handbook on chapters and its institutionalized activities to present proposed changes, if needed; 2) formulate new strategies and doable plans within the next three years starting 2018 calendar year to support SAAI and University activities; and 3) interact, affirm, deepen and strengthen relationships in fellowship with the different chapter presidents/representatives as well as the SAAI Board of Directors for a better working relationship with each other to achieve SAAI’s vision, mission and goals.

For inquiries and/or confirmation of participation, you may email the SAAI office at [email protected] or call 035 4226002 Local 291.

The Alumni and External Affairs office continue to invite our alumni to update the University’s Alumni Database through this link: http://su.edu.ph/page/282-alumni-database-upda