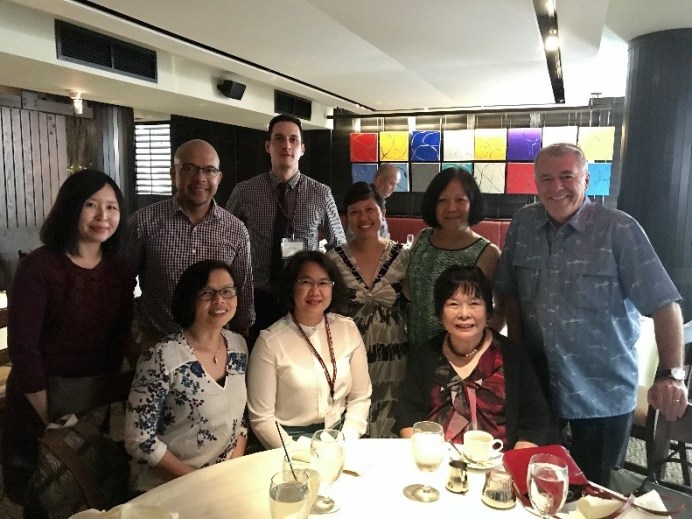 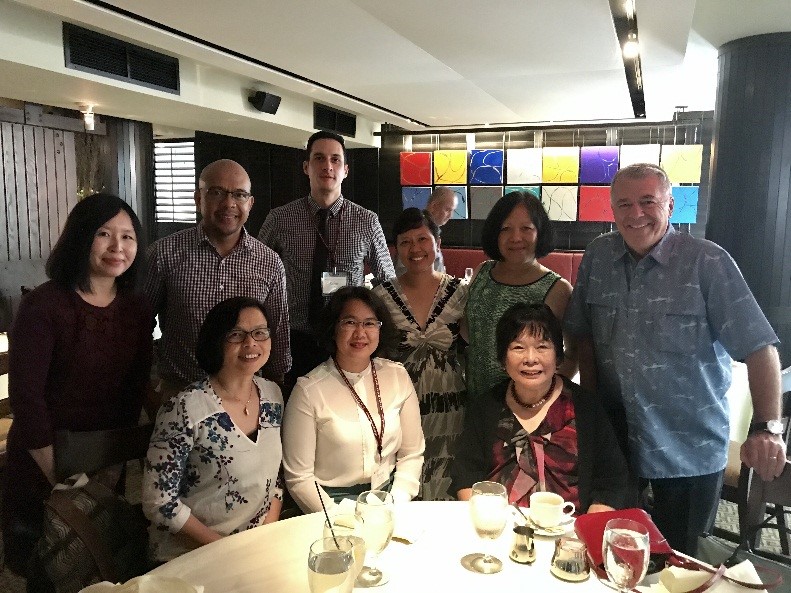 Boston-based alumni of the Silliman Association of New England (SANE) had a lunch meeting last July 28, 2017 with staff of the United Board for Christian Higher Education in Asia (UBCHEA) and UBCHEA fellow Brigitte Villardon, associate dean of Arts and Sciences at Silliman University. The summer program of the 2017 United Board fellows was held at Harvard University. 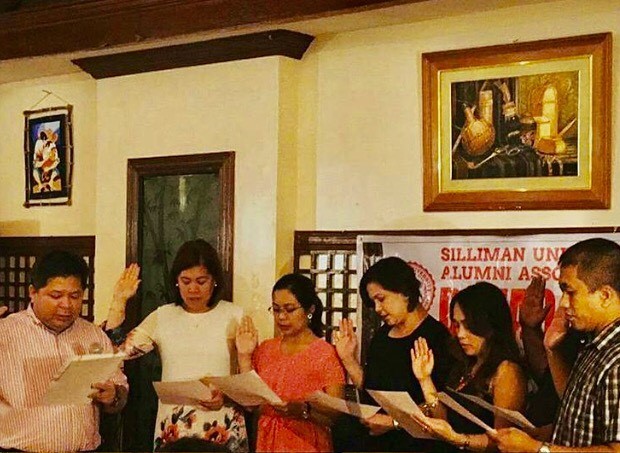 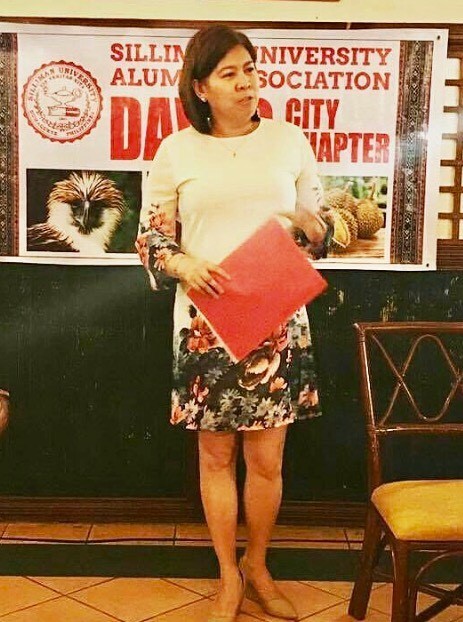 The Alumni and External Affairs office continue to invite our alumni to update the University’s Alumni Database through this link: http://su.edu.ph/page/282-alumni-database-upda.