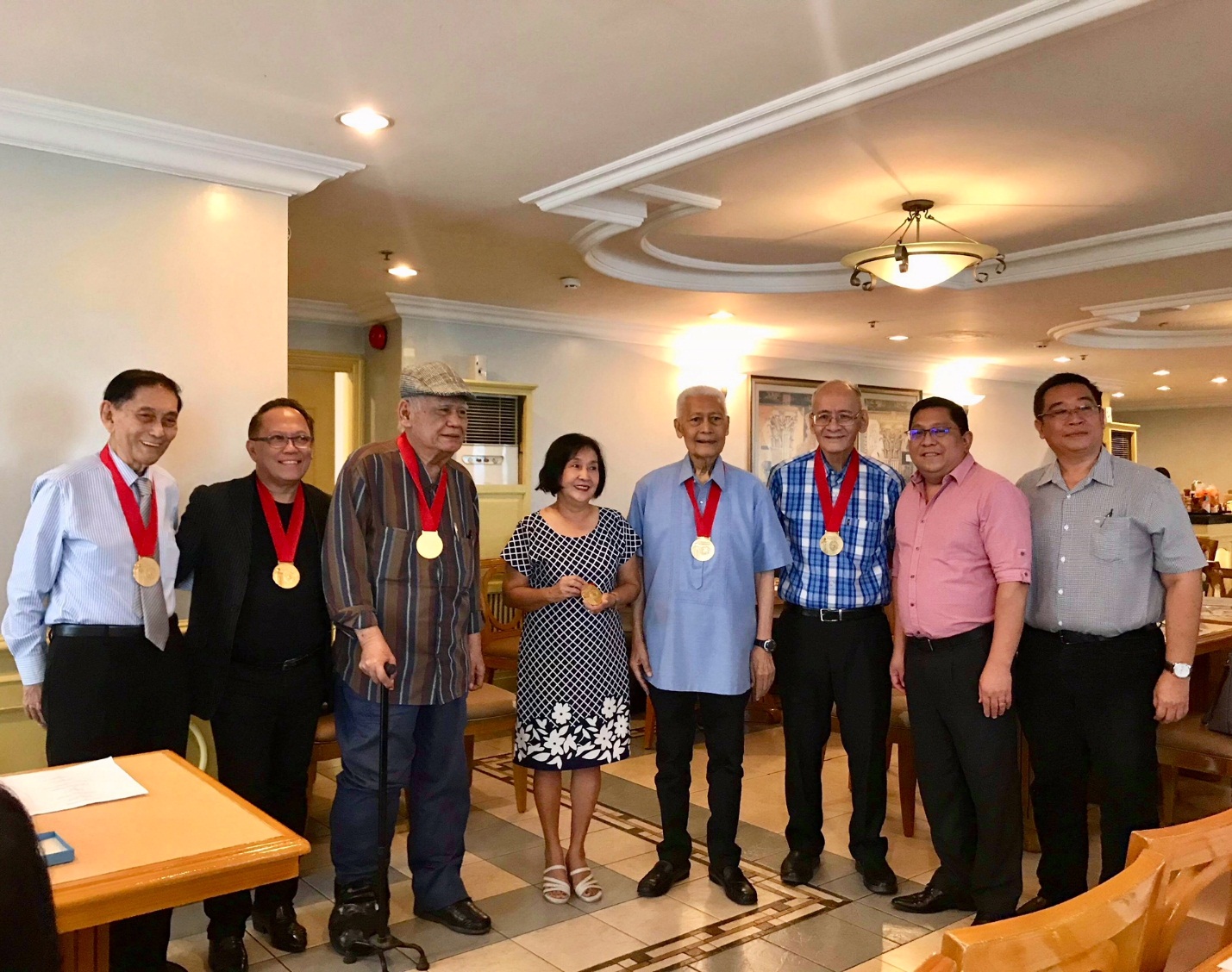 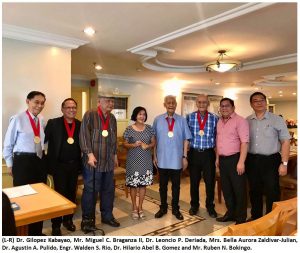 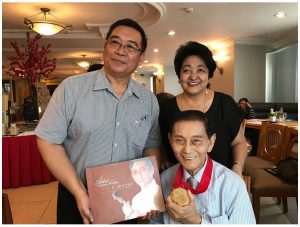 Outstanding Sillimanian Dr. Gilopez Kabayao donated a copy of his coffee table book entitled Artist for the Filipino People Gilopez Kabayao last March 17, 2018, in Iloilo City, were he was also honored by Silliman University with an OSA Medallion. The book is about his life story as Philippines’ foremost violin virtuoso and celebrates his success, both in achieving virtuosity as a concert violinist and in seeing the positive results of his personal crusade of music proselyting among the youth and his countrymen – all of six decades. Dr. Kabayao graduated from Silliman University Elementary School in 1939.