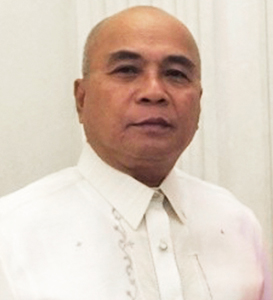 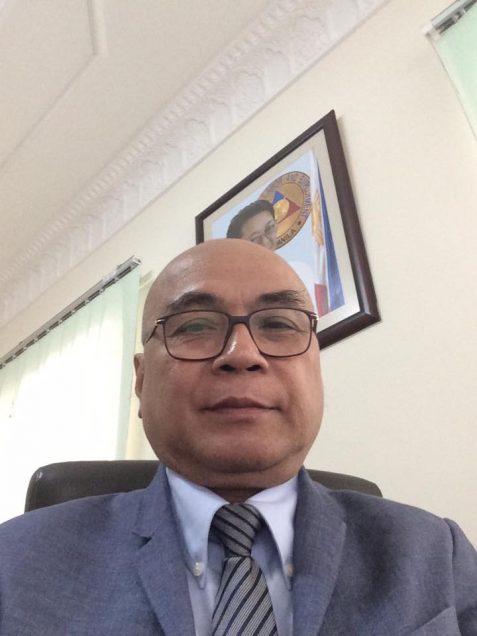 As labor attaché, Ligutom was able to work on improving the welfare and protection of Overseas Filipino Workers (OFWs) by ensuring that foreign recruitment agencies are compliant with their responsibilities for their deployed workers, especially domestic workers; that domestic workers, semi-skilled and skilled OFWs will be provided medical and life insurance; and that individual workers have the right to their passport’s safekeeping. He also helped provide training and free legal assistance to OFWs, in collaboration with a pro bono lawyer. 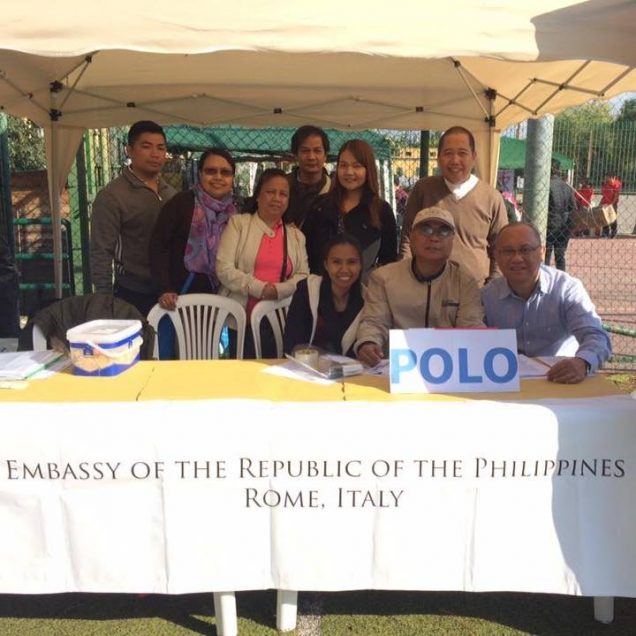 Ligutom facilitated the organization of OFW groups in Oman and the networking among the Filipino organizations to strengthen and empower the Filipino community. He initiated the POLO Academy for Leadership and Management to promote capacity building among leaders in Oman, and established the POLO Volunteer Program to boost POLO’s efforts.

Ligutom is dubbed as the “Father of the Occupational Safety and Health Networks (OSHNET)” in the Philippines for organizing the first regional OSHNETs in Region 9, 10 and 11, which led to the application of OSHNETs all over the country. 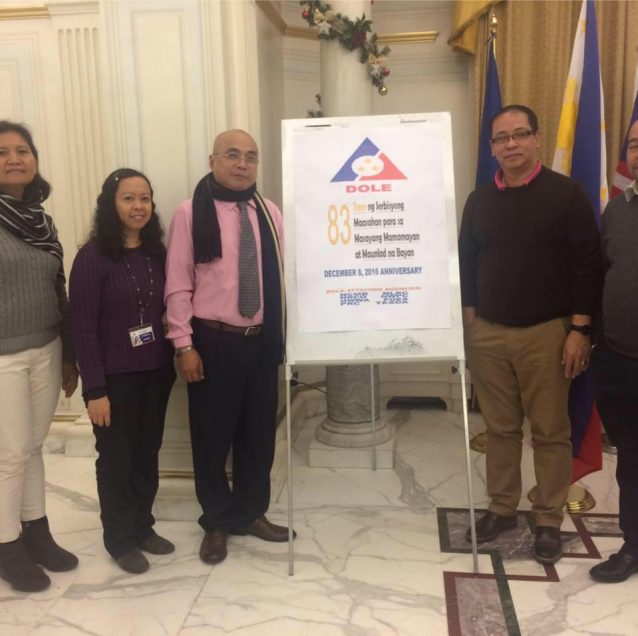 As a DOLE director in Western Visayas, he initiated the Tubong-Tubong convergence project with the Philippine Army and local government units to bring needed developments in conflict-stricken areas; started the Yolanda survivors’ rehabilitation program that released PhP 400 million in 2013 for thousands of affected workers; established the DOLE Testing and Coaching Center to provide free testing services to financially underprivileged job applicants and place them in jobs that matched them; began the Human Resource Practitioners Association of Western Visayas, the first private-public organization of its kind in the region; addressed the job-skill mismatch in the region by introducing the crafting of the On the Job Training Manual through a partnership with TESDA and higher education institutions; and established the Pier to Port Project to boost employment opportunities. In Mindanao, he managed the SALAM Project, which gave employment opportunities to Muslim youth in Marawi City and Maguindanao province; provided training and income for Muslim youth; started the text hotline service for DOLE in Regions 9, 10 and 11; led the provision of livelihood assistance for workers deported from Malaysia; and conceptualized convergence and productivity projects. 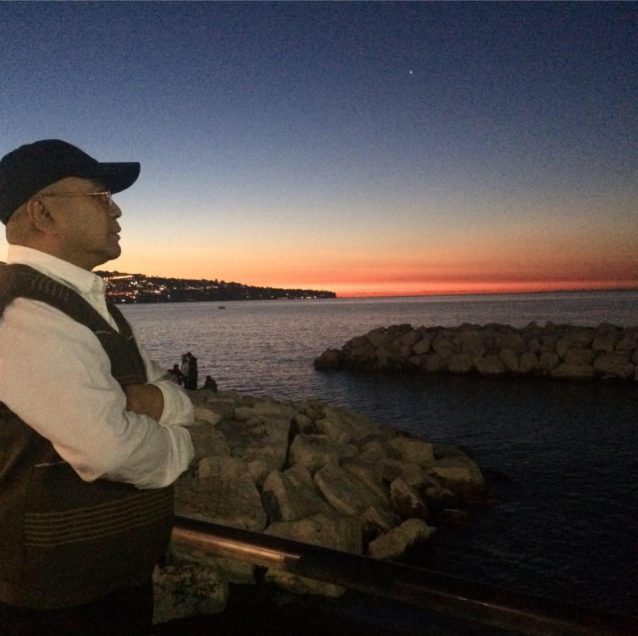 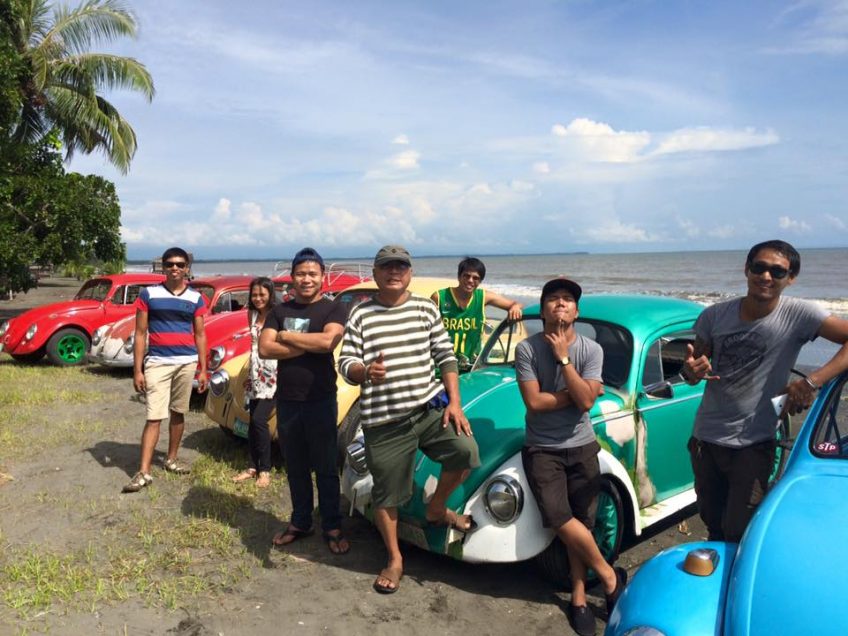