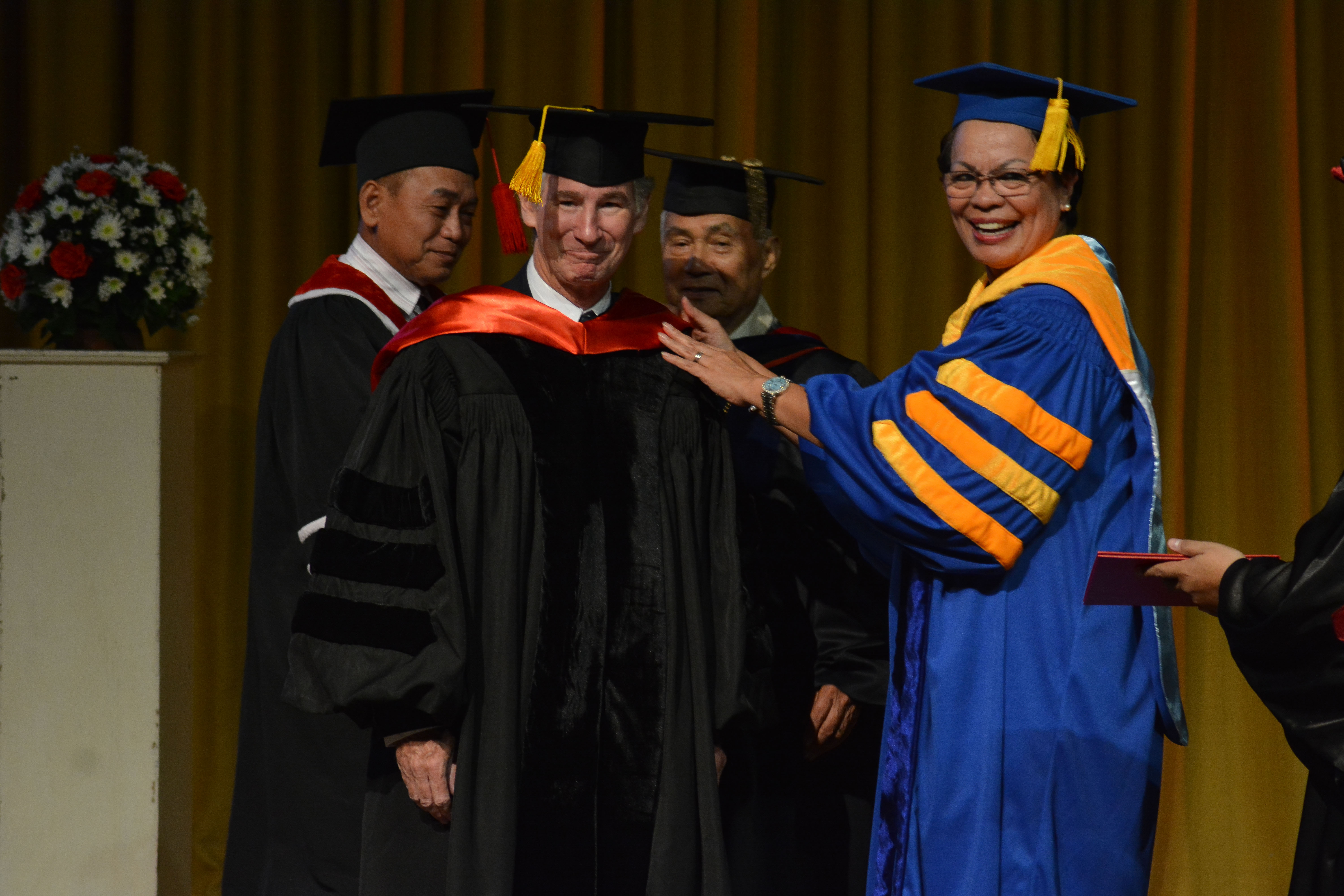 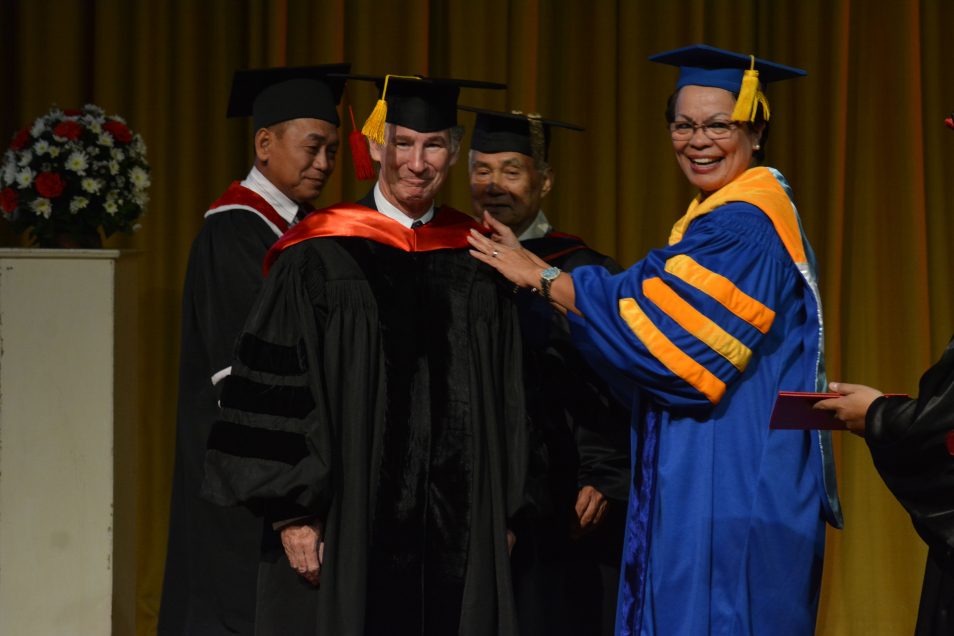 Prof. Russ is an internationally recognized marine scientist and scholar known for his research program on coral reefs, reef fishes, and fisheries from the Great Barrier Reef in Australia to reef fishes and coral reefs in the Philippines. He has a record 14,031 career Google Scholar citations and was ranked no. 18 in the world in citations out of 5,060 coral reef ecologists, according to a 2004 survey by ISI Essential Science Indicators.

The Australian professor has contributed immensely to the research program on NTMRs of Silliman University in the last 37 years. Working with National Scientist Dr. Angel C. Alcala of SU, he initiated the methodical underwater surveys on SCUBA at the first NTMR ever established in the Philippines on Sumilon Island and at another NTMR on Apo Island. The research he led helped establish NTMRs as a legitimate, community-based approach to managing marine resources in the Philippines.

The surveys he conducted almost every year since 1983 resulted in one of the longest ecological time-series data sets for coral reef ecosystems in the world. Using these data, Prof. Russ, Dr. Alcala, their colleagues, and graduate students at SU and JCU co-authored 30 publications. Citations of these publications make up 41 percent of the total ISI citations of SU. Prof. Russ received a Pew Fellowship in Marine Conservation, together with Dr. Alcala, in 1999. The Pew Marine Fellowship is one of the most prestigious awards in the world for marine conservation.