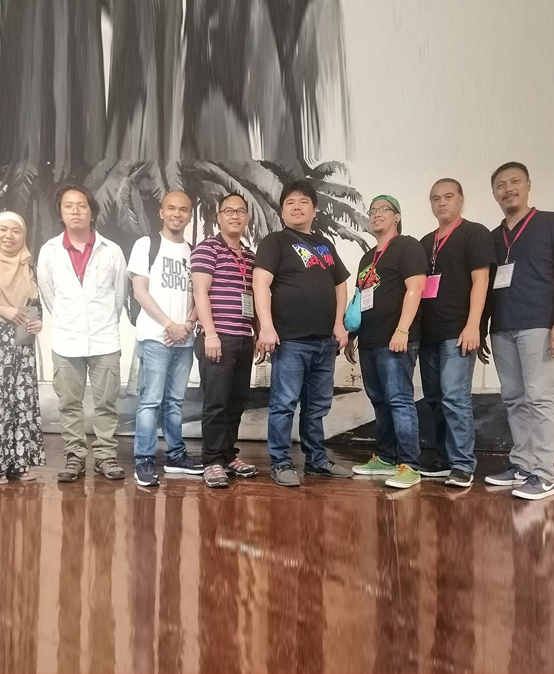 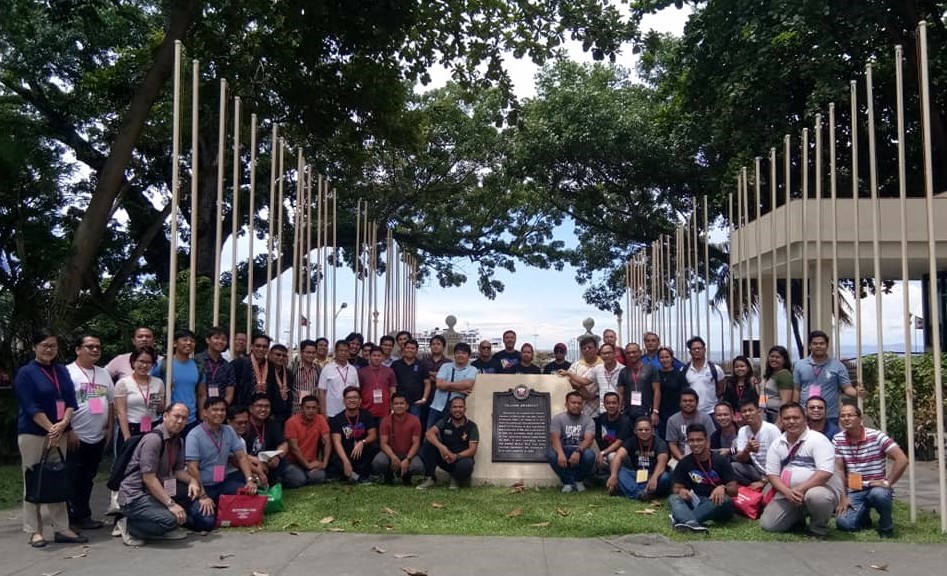 Participants of the 1st Union of Societies and Associations of Philosophy in the Philippines (USAPP) Philosophy Summit 2019, May 30-June 1 at Silliman University.

Silliman University (SU), through its Philosophy Department, hosted the first summit of the Union of Societies and Associations of Philosophy in the Philippines (USAPP) during the 40th anniversary celebration of Philosophy Association of the Visayas and Mindanao (PHAVISMINDA) last May 30-June 1.

With the theme “Philosophy and the Filipino: An Assessment of the Direction of Philosophizing in the Philippines,” the various societies and associations gathered to discuss the state of philosophy in the country and philosophy’s impact in the cultural, political, and social lives of Filipinos, according to the summit’s official invitation statement. 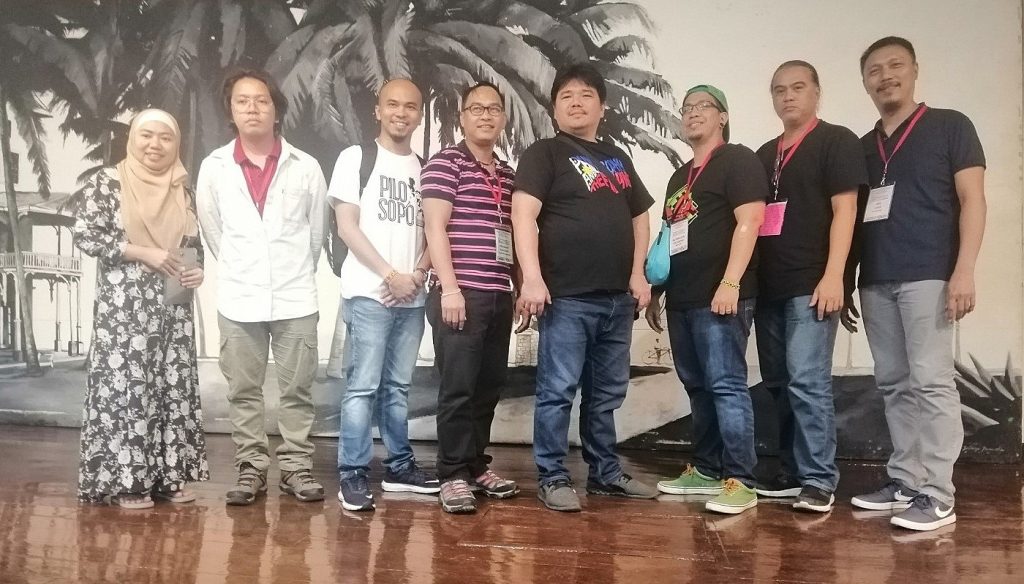 New set of Philosophy Association of the Visayas and Mindanao (PHAVISMINDA) officers. The event also included a conference held in parallel sessions, wherein 46 scholars, academics, students, and independent researchers presented papers on topics in line with the theme.

Moreover, a roundtable discussion on “The Contributions of Rolando Gripaldo and Florentino Hornedo to the Philosophical Discourse in the Philippines,” led by Dr. Jove Jim S. Aguas, Dr. Juan Rafael G. Macaranas, Dr. Fleurdeliz R. Altez-Albela, and Dr. Rodrigo D. Abenes from PNPRS, were held during the summit, as well as a philosophical debate on Filipino Philosophy between Dr. Napoleon Mabaquiao, Jr. and Dr. Feorillo Petronilo Demeterio III. PHAVISMINDA also elected Dr. Mangibin as the new president of the association during the event.