Home \ Colleague Of The Week \

Community and church work best define the zest for life of this gender advocate from San Miguel, Bohol. 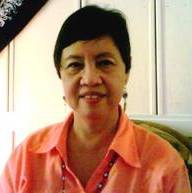 Dr. Muriel Orevillo-Montenegro grew up exposed to the church by her parents and grandparents who belonged to the first generation of converts to the Protestant faith. He took after his father's perseverance in community work, who, while a community organizer of what now is known as the Department of Interior and Local Government, was also a lay preacher. The influence of his father on her was strong. He became her guiding light in her decisions involving her career and the life that she leads.

A professor at the Divinity School and concurrently Director of the Justice and Peace Center, Muriel had wanted to be come a medical doctor. But circumstances did not seem to favor her plan. While pursuing a pre-med course in Bohol, it dawned on her that her parents would not be able to sustain her studies; medical school would be requiring more. And she was only one of eight siblings.

So she decided to become a lawyer. She traveled to Dumaguete and enrolled in Political Science as a preparatory degree. But even the same plan followed the same fate. She had to abandon her dream of a legal profession after her father's untimely death while still in her first year of college.

Unfazed, however, by two failed attempts at earning her two preferred degrees, Muriel came back to Silliman and took up the degree of Bachelor of Science in Animal Husbandry. Convinced that her calling included service to her home church, she simultaneously pursued a second course in Theological Education major in Christian Education from the Divinity School.

Muriel knew well that she needed to help make ends meet. She no longer had the same access to funds after her father passed away. So she worked hard as a student assistant in order to subsidize her schooling. In order to pay for her board and lodging, she did other jobs during her free time, including operating a mimeographing machine. 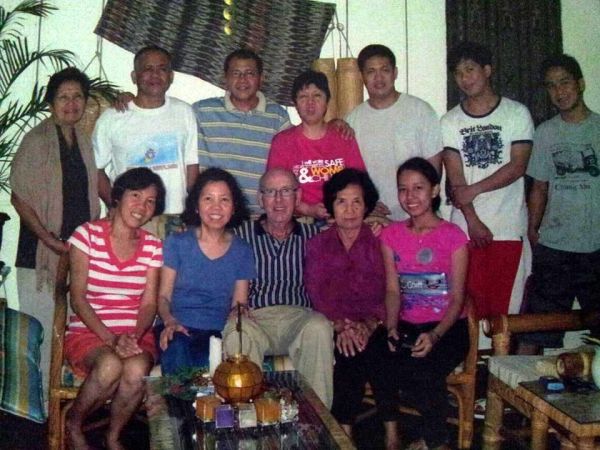 Muriel also had the chance to serve as a secretary of Dr. Lourdino Yuzon, who at that time was the Field Education Director of the Divinity School. It was under Dr. Yuzon that she developed her appreciation for research. This experience also introduced her to key partners of the University as she was tasked to facilitate correspondences with local churches where Divinity students were sent for internship.

Apart from her work experience as a student, Muriel was not left behind when it came to campus involvements. Her heart was in singing. She joined three choirs: Silliman Singers, Covenant Choir and Banikanhong Mang-aawit. What she acquired from these groups, she used in assisting liturgical celebrations. She also took up piano lessons in order to better help in the music ministry of her home church.

After obtaining her undergraduate degrees from Silliman in 1979, Muriel was employed as a youth worker for the United Church of Christ in the Philippines (UCCP)-Bohol Conference. Her background in agriculture came handy as she was first assigned to handle fisher folks and farmers.

She would see her next 13 years working towards establishing and helping manage the Kalauman Development Center, a joint project of the Silliman University Church, Young Women's Christian Association and the Department of Social Welfare and Development.

In 1994, Muriel joined Silliman as a full-time instructor at the Divinity School, where she would later earn her Master in Theological Education degree. In the late 1990s, she was presented with an opportunity to study at the Union Theological Seminary in New York. She grabbed the opportunity and earned a Master in Sacred Theology in 1999.

On her return, she applied for another scholarship in New York. Muriel was again acepted. Her only problem that time was that she had no funds for airfare. Muriel thought that in the event she would not be able to go, she would instead pursue law in Silliman and run after her longtime dream. 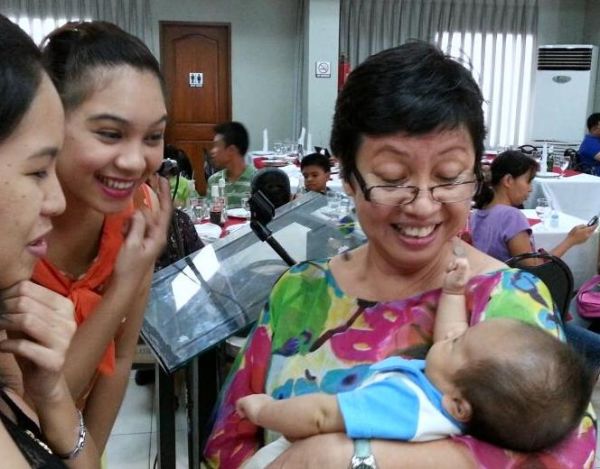 She wrote the World Council of Churches about her predicament and informed them about her difficulty in returning to New York. An answered prayer, she was approved for funding. But the funding was only enough for her air transportation.

So Muriel flew to New York with only US$50 in her pocket and a hefty leap of faith. The circumstances that she had to confront herself with on her return to the United States for another schooling was not new to her, however. Her college experience was enough to prove to herself that she could take on any challenge coming her way.

In her unending quest for knowledge, she is geared to finish her Master of Arts in Conflict and Reconciliation Studies at the University of St. La Salle.

Almost all of Muriel’s life was spent in church. Even the union between him and his late husband, Prof. Lemuel Montenegro, another professor of Religion in Silliman, saw its growth in the church. Muriel met her husband while speaking in a seminar in Surigao del Sur. And it was from there that they developed a lifelong commitment that blessed them with two children, Nabi Karl Bayani and Dev Luke Kalayaan.

Her husband passed away last year, leaving her with timeless memories of love and companionship from their marriage of 30 years.

Muriel may have surrendered on her hopes of becoming a doctor or a lawyer, but it is not over for his children. Nabi is now a lawyer working at the Public Attorney's Office, while Dev is currently pursuing a degree in medicine. Like their parents, both Nabi and Dev are active in church and are members of the Christian Young Adults Fellowship. 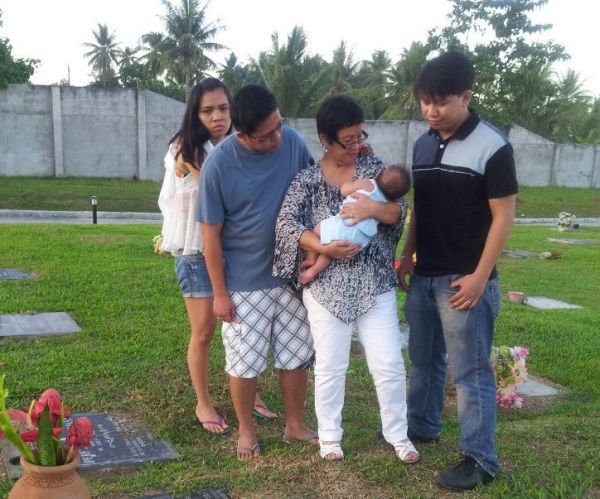 Reflecting on her life, Muriel says: “Life is a struggle not to go up to the ladder of the limelight but to make life beautiful.”

Muriel's life is made more beautiful with the gift of Xander Nathanael, the son of Nabi and his wife, Roselle.

Let's get to know Muriel more:

What is your mantra in life?
Live each day as if it is the last day of your life.

What makes you laugh/cry?
Wholesome funny stories make me laugh. Memories of lost loved ones make me cry.

What’s your favorite time/day of the week and why?
Weekends, because I can do things I love to do.

What do you love doing when not working?
Tending my plants, listening to good music, reading.

What is your favorite hangout place in the University?
Justice and Peace Center Office.

What makes you blush?
None really.

If you were an actor/actress, who would you be?
Just myself.

Tell us a fact about yourself?
I am a risk-taker. 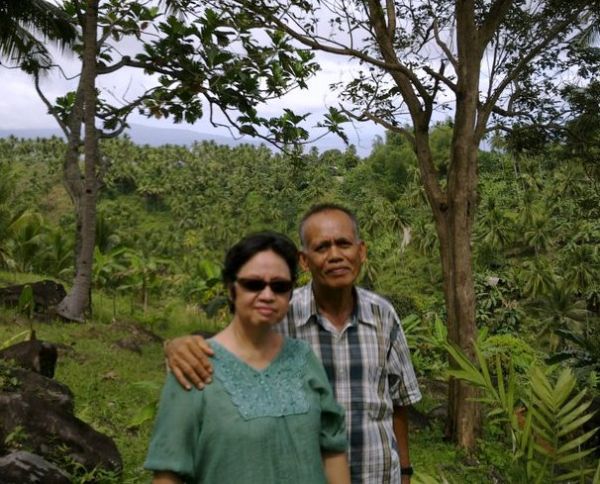 What is your idea of a relaxing day?
A day when I am in control of my time — no work pressure and I can chill out.

What one thing would people be interested to know about you?
I practice and embody ecofeminism.

What song best describes the YOU and the life you have now?
“Did I Fill the World with Love?”

What is the first thing you do right after waking up in the morning?
I briefly meditate to greet the new day.

What’s your idea of a family?
A family is composed of people and non-human members (dogs and other pets) that share the same values but are united and committed to keep the bond.