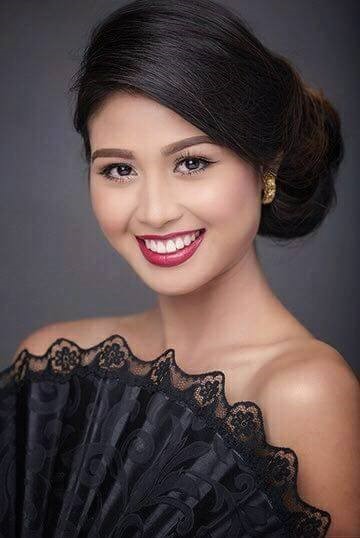 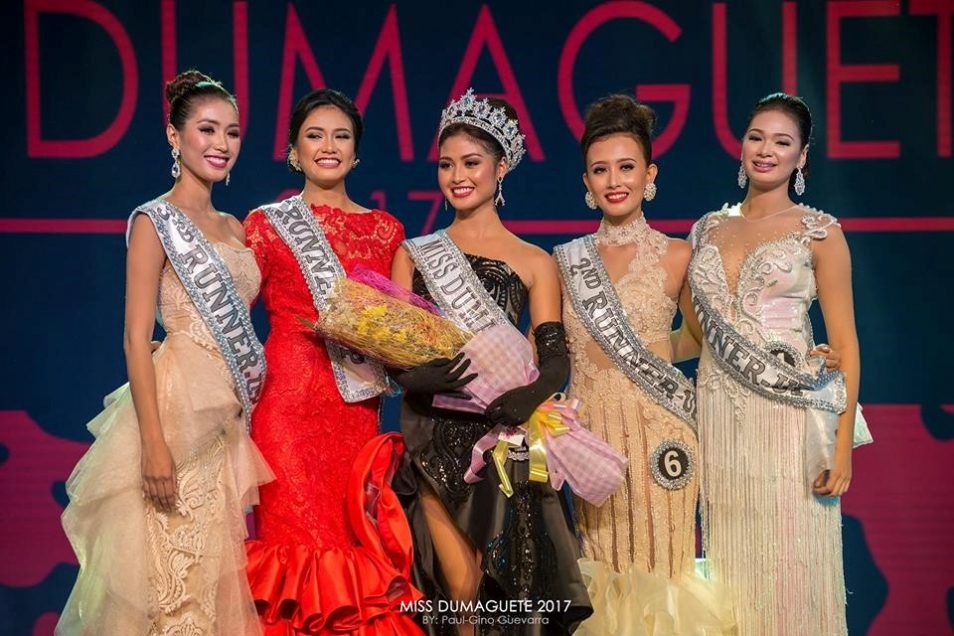 The 2017 Miss Dumaguete Pageant judges was chaired by Bb. Pilipinas 2010 and Miss Universe 2010 4th Runner-up Venus Raj. The other member of the board of judges were: popular Cebuano fashion designer Harley Ruedas, PDI columnist and businesswoman Audrey Tan-Zubiri, and PBA star and team manager for Purefoods Alvin Patrimonio.

The Artista Sillimaniana, a group of Speech and Theater Arts alumni and students from Silliman, is staging a dinner-show, Home is where The heart is: A Christmas Special, on December 9, 2017, 6:30pm, The Havranek Place, 102 Valencia Estates, Legarda Street, Balugo Valencia. This dinner-show fundraiser will showcase the varied talents of the group. Proceeds of the show will be in support of the rehabilitation of the Silliman University Woodward Little Theater. For tickets to the show, you may call 09157000206. 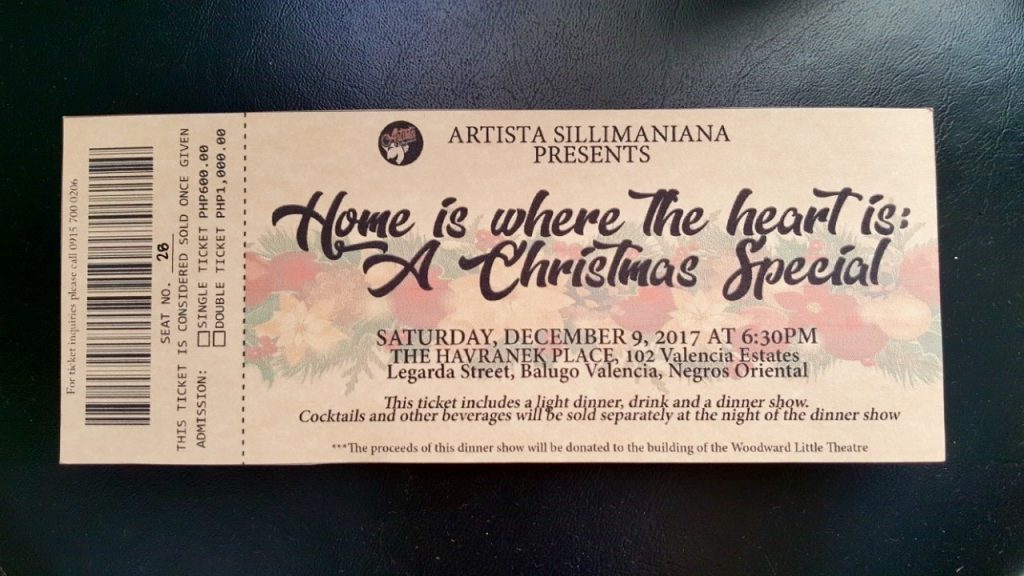