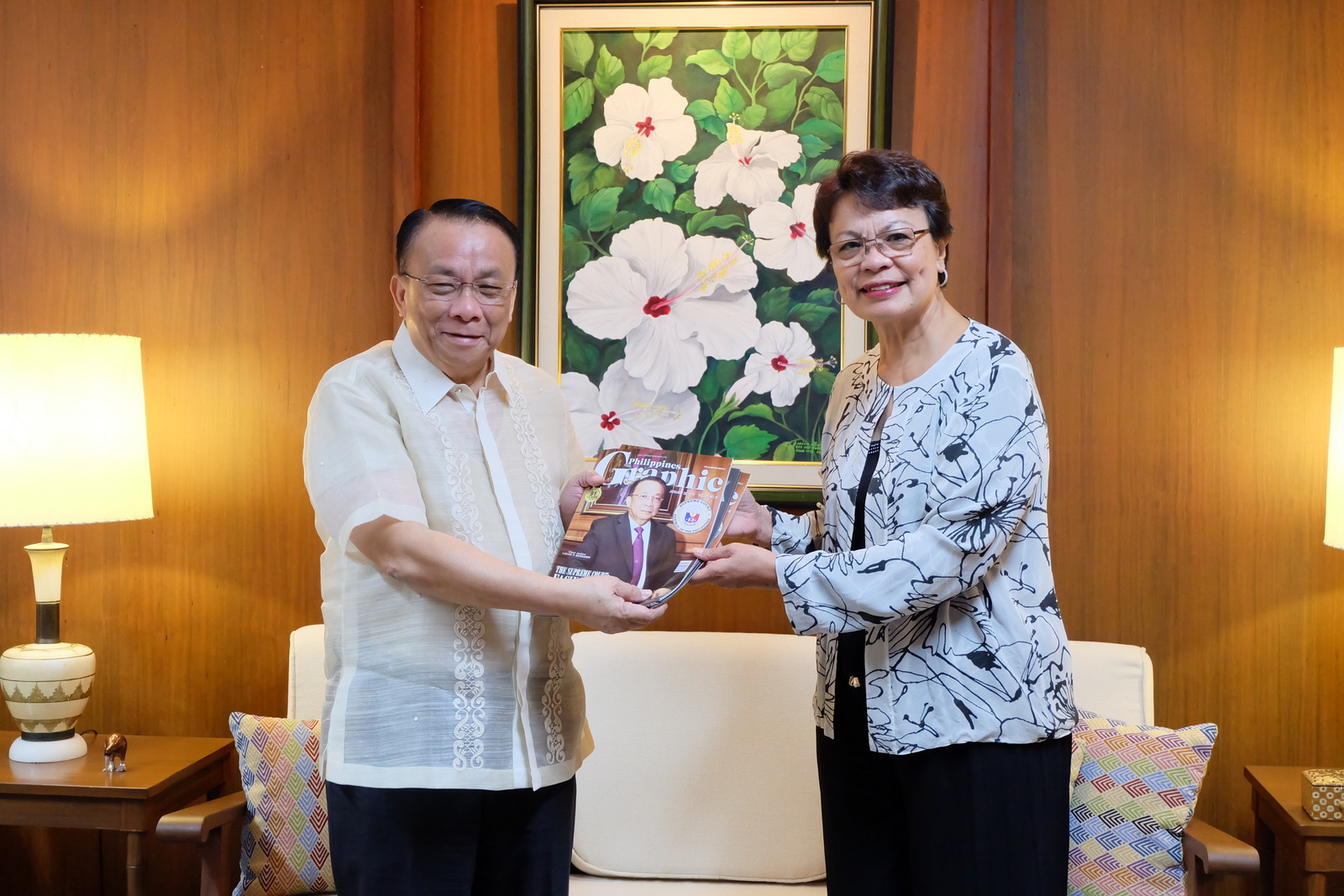 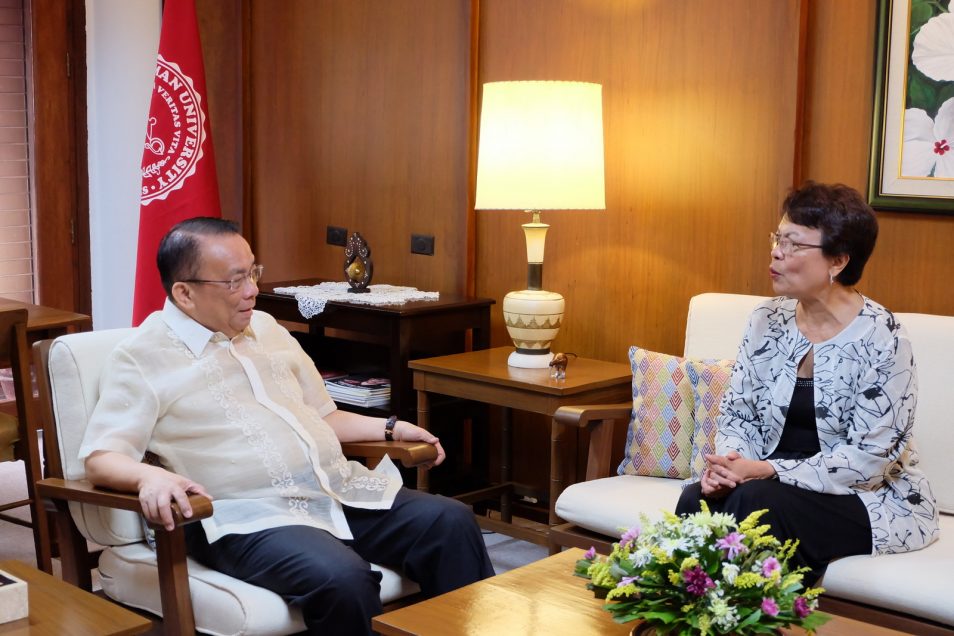 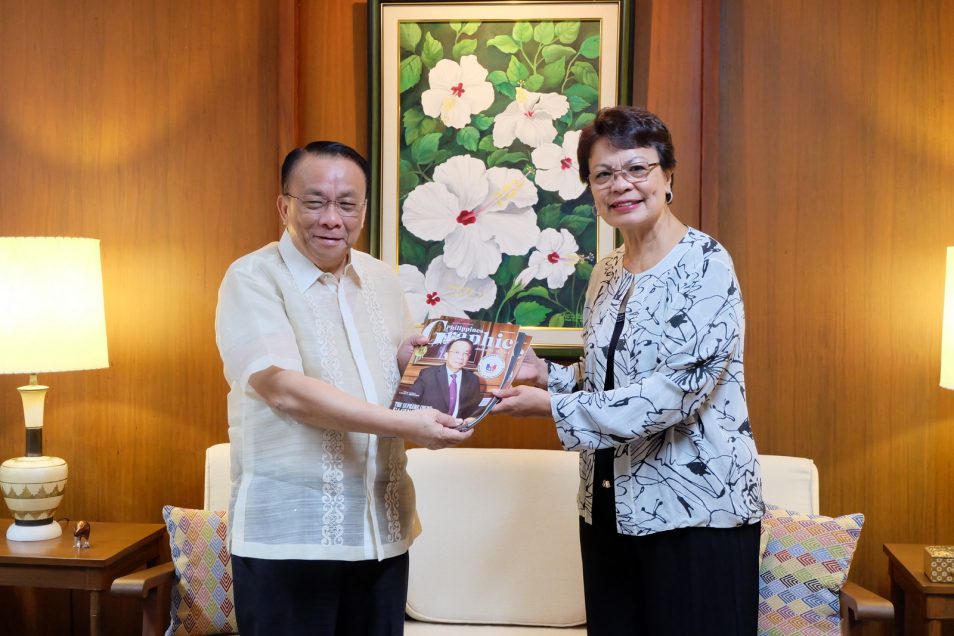 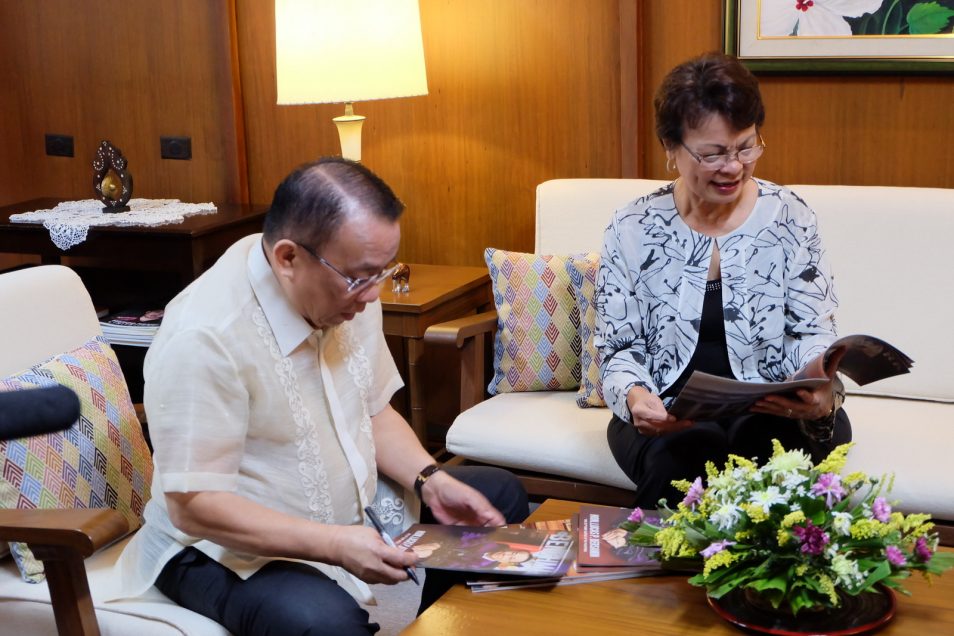 The chief justice donated signed copies of the January 28, 2019 issue of Philippines Graphic magazine, where he was featured on the cover. Bersamin was in SU as the main speaker for the 21st Convention of the Metropolitan and City Court Judges Association of the Philippines held at SU Hall, Sept. 13. 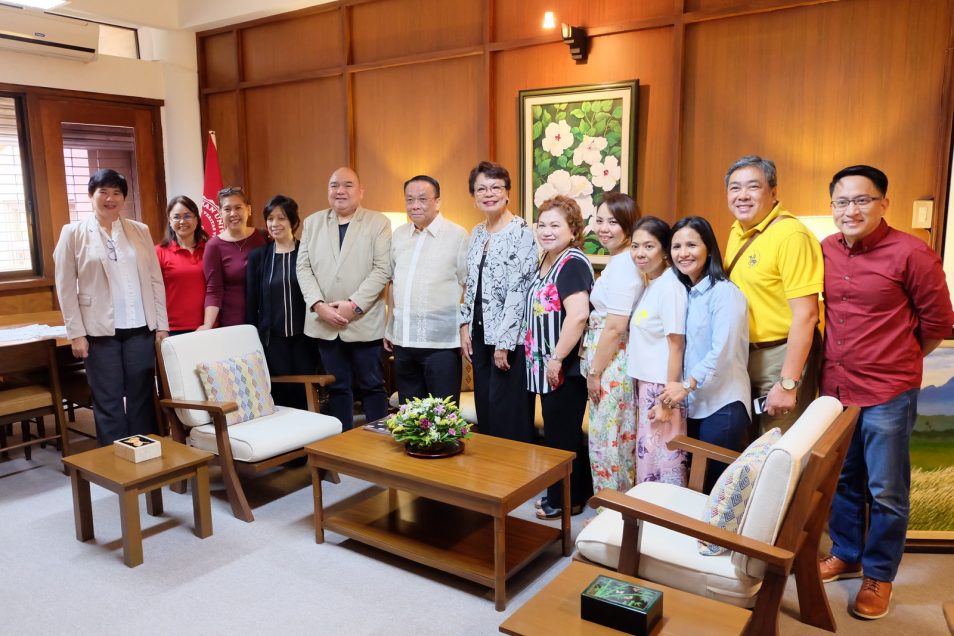