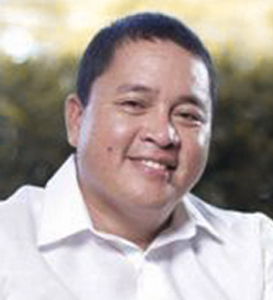 There is a plethora of interesting life stories that have direct links with what everyone has come to know as the campus beside the sea. Some found the paragon of knowledge and wisdom, their ultimate purpose, their lifelong partners, some even found a home. However, there are a few, exceptional cases where they almost built their entire lives in the majesty that is Silliman University. It could be pure coincidence or just a fluke in the entire spectrum of time. Whatever it may be, perhaps only destiny can offer a more acceptable explanation. 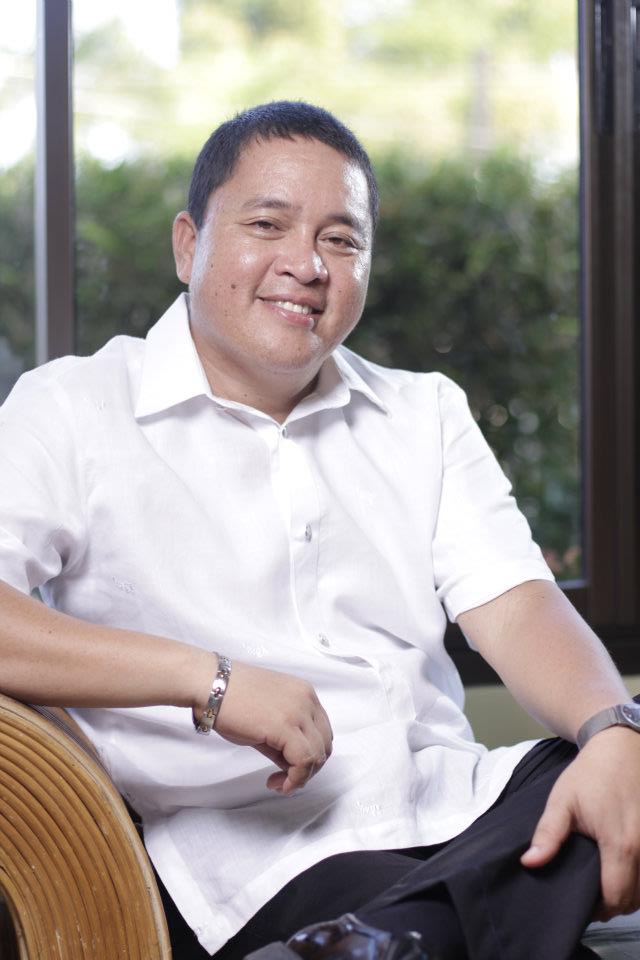 And so is the life of Dr. Earl Jude Paul L. Cleope, Dean of the College of Education.

Born on March 29, Earl Jude recalls having a typical childhood story in the simple town of Siaton, 50 kilometers south of Dumaguete. Being the eldest among six children – the lone proverbial thorn among the roses – Earl Jude grew up a happy kid who loved to mingle and play with his cousins and relatives. He learned the values of hard work, discipline and compassion, and a deep sense of religiosity from his father, who was government employee, and his mother, a retired public school teacher. 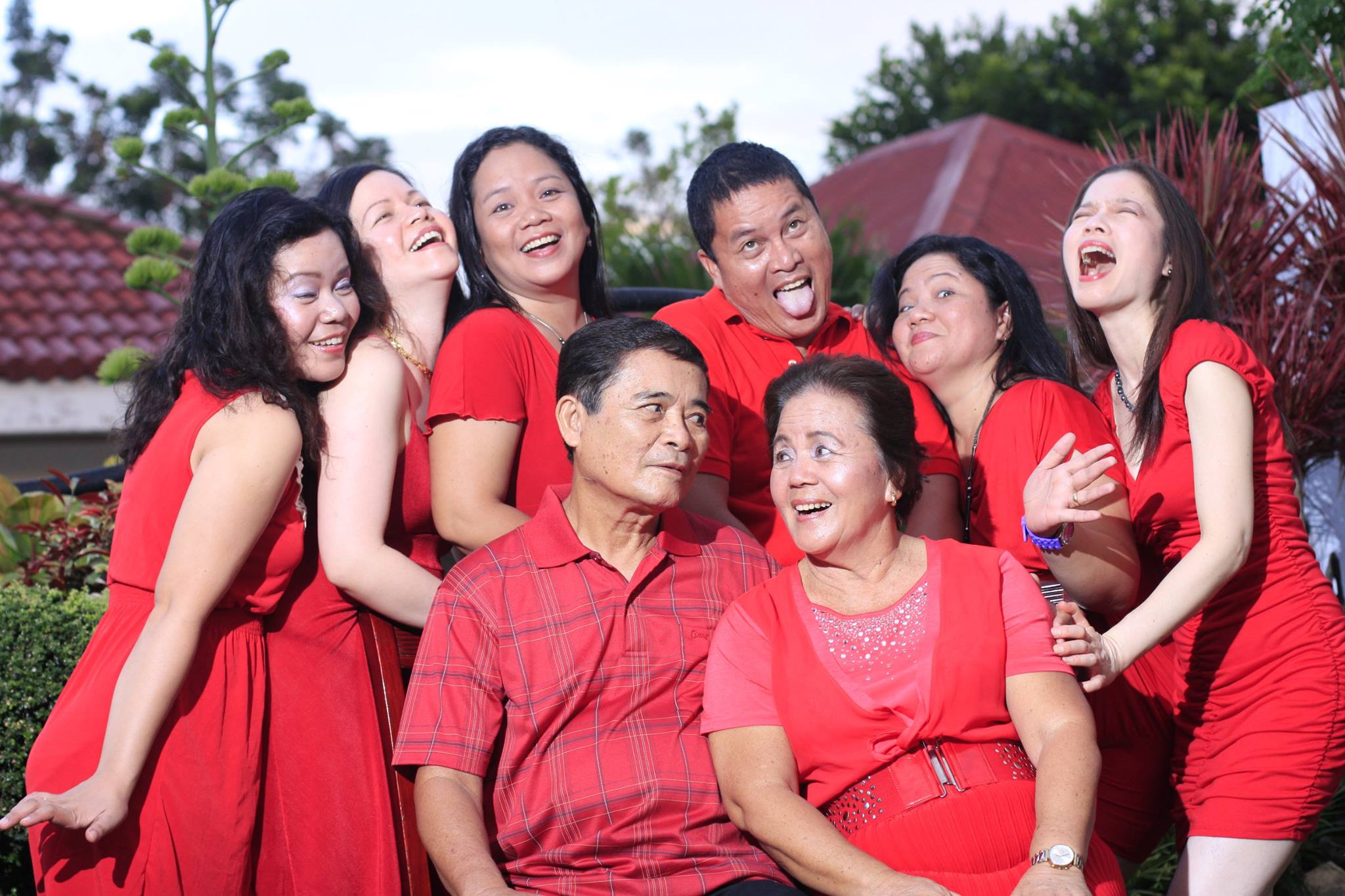 During his elementary and high school years, Earl Jude was one would define of a student as well-rounded. He graduated salutatorian from the Felipe Tayko Memorial Elementary School, and was a consistent honor student who was a mainstay in the top section throughout his high school years in Silliman. While excelling in academics, Earl Jude was also an athlete. He received much accolade in swimming, competing both regionally and nationally. On top of that, he was also a base drummer in the Silliman University High School Band.

Earl Jude was a man of big dreams. At first, he wanted to pursue law or medicine in college; but he later realized his heart was beating for something else: education. He followed his heart in college and took up Bachelor of Science in Education major in Social Studies, minor in English. 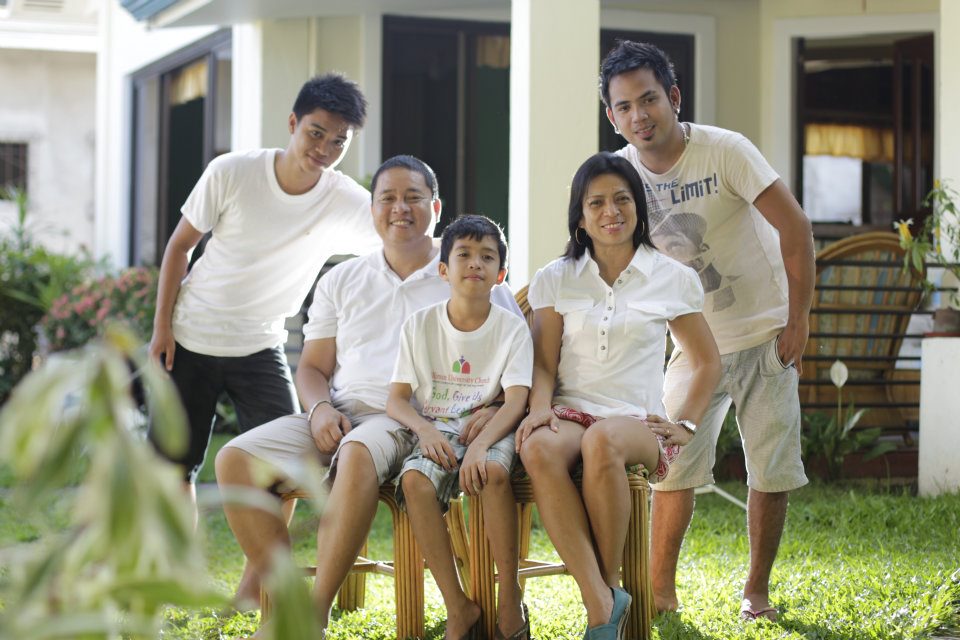 Armed with the needed higher degrees, Earl Jude joined Silliman University as a faculty. He first taught at the High School Department for four years, then at the History Department where he was appointed Chairman for five years. In 2005, he was appointed Director of Instruction. Five years later, he became Dean of the College of Education and concurrently Supervising Director of the School of Basic Education, a post he continues to hold until today.

Like he may have fallen in love with Silliman, Earl Jude also found his equal half on campus. His wife, Mrs. Rhodora D. Cleope, also a teacher in a government university, was a classmate of his at the College of Education. They nurtured a relationship that blessed them with two boys: Zhykmn Url, who, like his parents, is also an educator, and Khyle Paul, still in elementary.

Earl Jude’s years of loyalty and commitment to the University are a profound reflection of how Silliman has shaped him holistically. His is a life that exudes contentment and happiness at its finest. With a family whom he considers the center of his life, Earl Jude has continued to embody what Silliman education is all about. In return, he takes it as a life mission to ensure that Silliman produces quality teachers and students imbued with utmost competence, character, and faith. 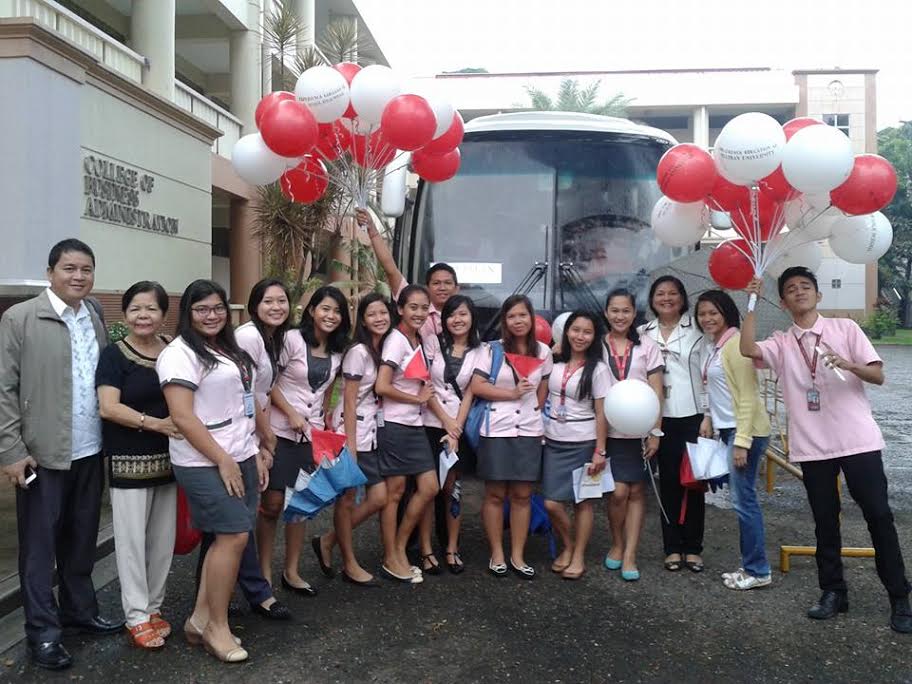 What is your motto in life?
Hakuna Matata.

What makes you laugh?
Simple things. Those that do not require much critical thinking.

What makes you cry?
Loss of significant persons.

What’s your favorite time of the day and why?
Dawn. It is the time I get to spend time with myself and do some exercise.

What’s your favorite day of the week and why?
Sunday. It is the day I go to Church, spend time with my family in the beach, or go mountain hiking.

What do you love doing when not working?
I attend to my hobbies.

What is your favorite hangout place in the University?
Education USA Satellite Center Office – my office in the Robert B. and Metta J. Silliman Library.

What makes you blush?
When people give remark which borders between a compliment and a “yaga-yaga”. 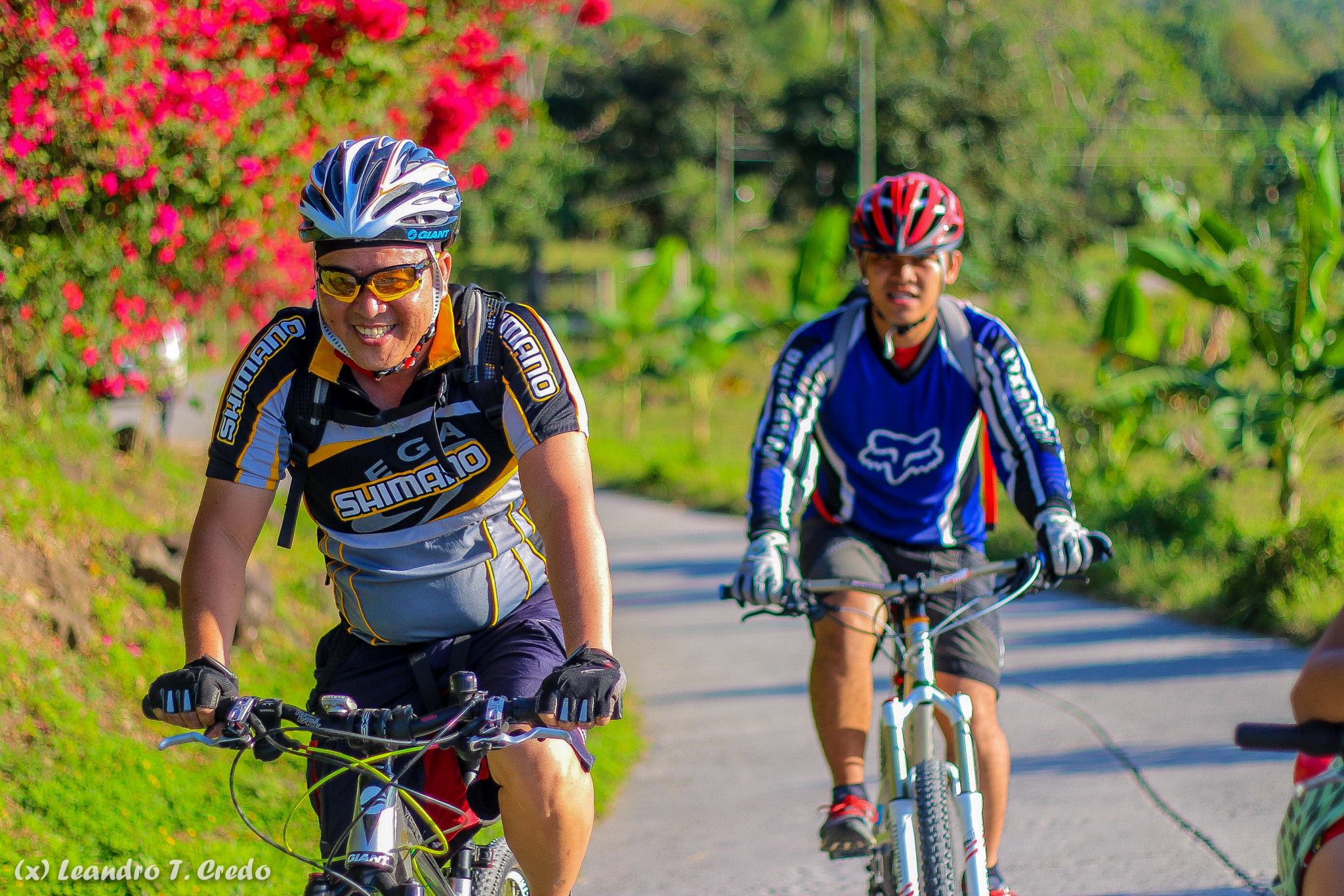 If you were an American President, who would you be?
Bill Clinton

Tell us a fact about yourself.
Contrary to popular belief, I am actually a very shy person.

What’s your favorite game growing up?
Soccer and basketball

What is your idea of a relaxing day?
Being with family and friends, making conversations that are not job-related, spending time with nature, specifically in the beach.

What one thing would people be interested to know about you?
How I do it.

What song best describes the YOU and the life you have now?
“Broken Wings” and “Kyrie” by Mr. Mister and “Dreams” by Van Halen

What is the first thing you do right after waking up in the morning?
I look at my wife beside me.

What’s your idea of a family?
The essence of being a person for others.

At this point of your life, what for you is your life’s mission?
To ensure that we continue to produce quality students and teachers.

How do you like to be remembered as a teacher?
A teacher who can make students laugh even if the subject is difficult and boring.