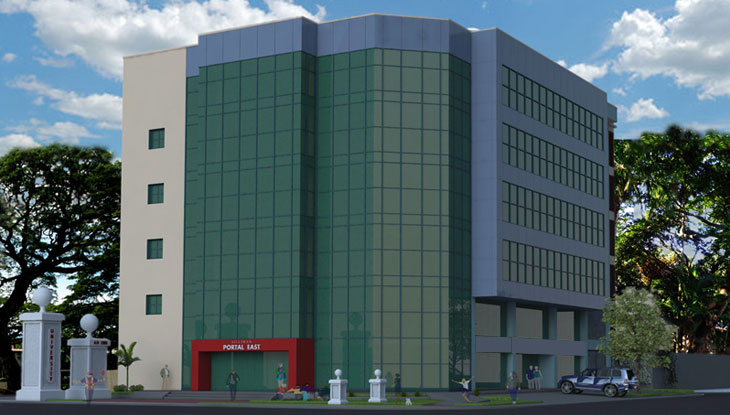 To rise in a strategic location for business in the corner of two of Dumaguete’s major thoroughfares (Silliman Avenue and Hibbard Avenue) is The Portal East Building. It falls on the outer southern side of the campus of Silliman University, a National Historical Landmark, where pedestrian traffic is high. It faces the commercial district along Perdices Street and is a short distance from the Rizal Boulevard, a famous tourist attraction in Dumaguete City.

The five-storey Portal East Building has a total land area of approximately 4,091 square meters. Itprovides a view of the sprawling East Quadrangle with age-old acacia trees, amenities and PWD-friendly facilities of a modern commercial building, including a high-capacity generator set. Lessees can commence fit-out work as early as the third or fourth quarter of 2016. 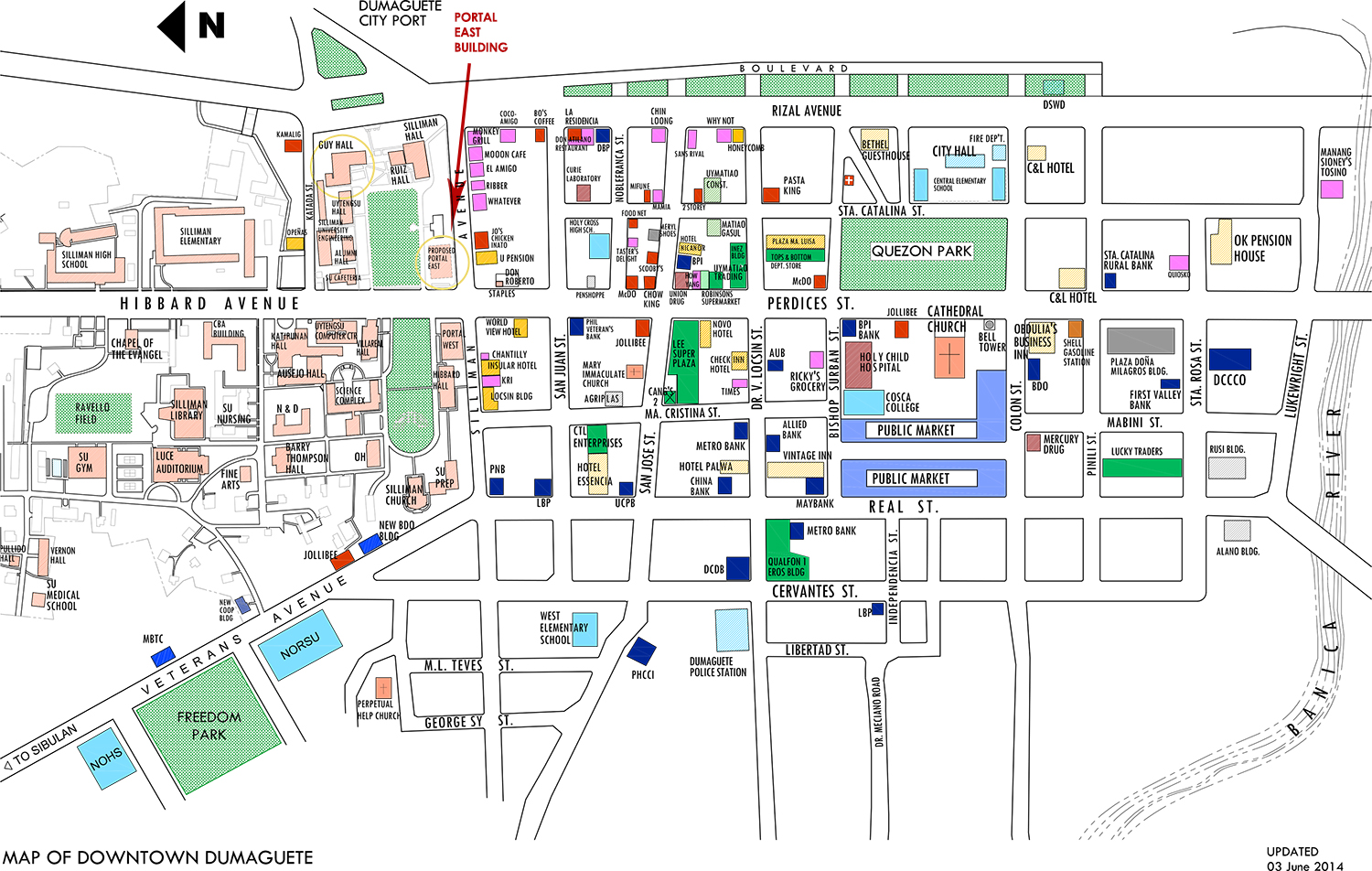 Once completed, the Portal East Building will realize the “Twin Portals Project” of the University, with its first of these two buildings, The Portal West, inaugurated in 2007. The Project was pursued to help augment non-tuition revenues of the University and so allow Silliman to give its students more and better services that can be had from tuition and fees.

Silliman University is calling on all interested parties to bid to lease any or all floors of the Portal East Building. Bids are to reflect prevailing market lease rates.

Interested parties shall submit the following as part of their bid:

Silliman reserves the right to reject any or all bids.