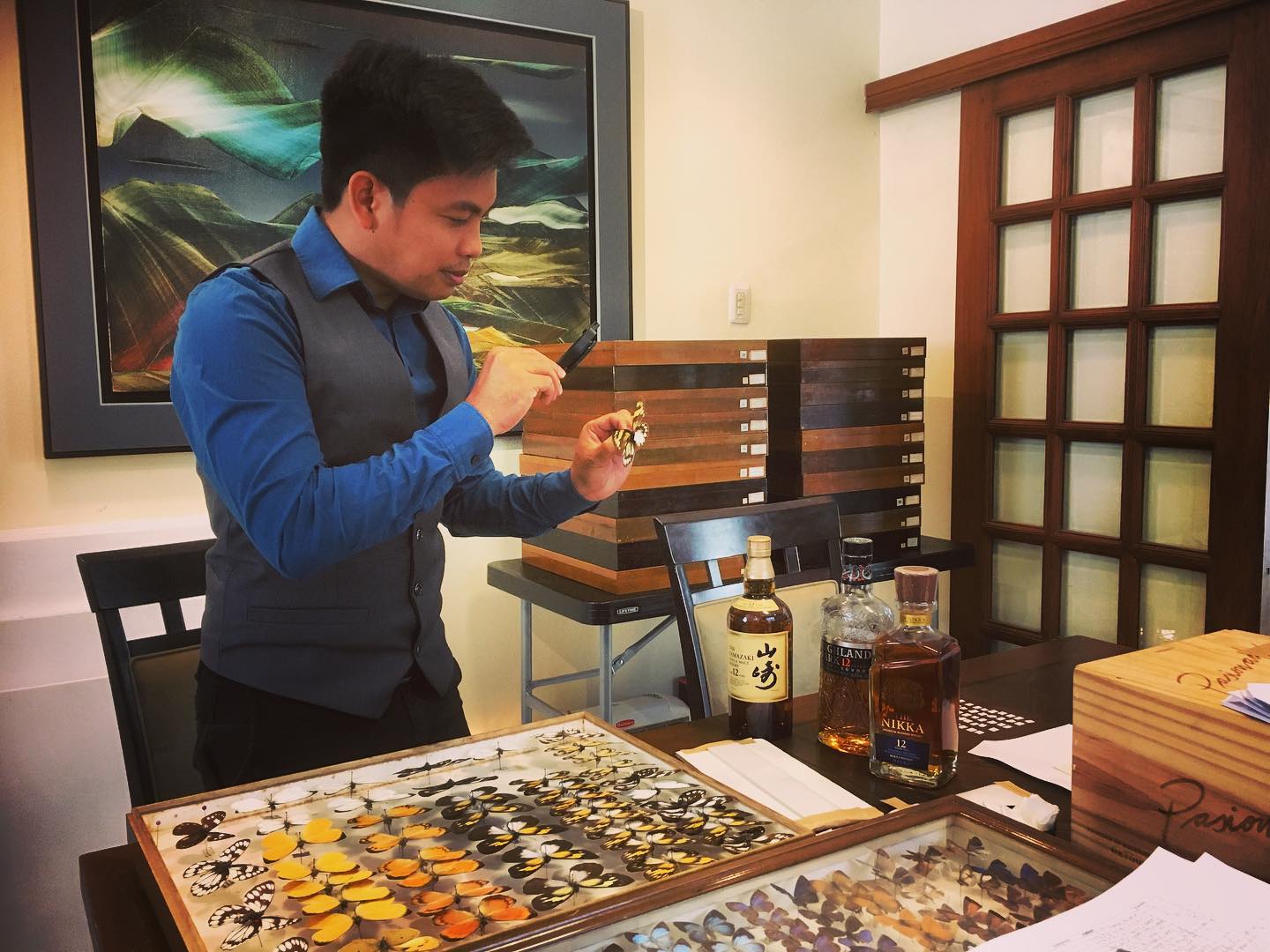 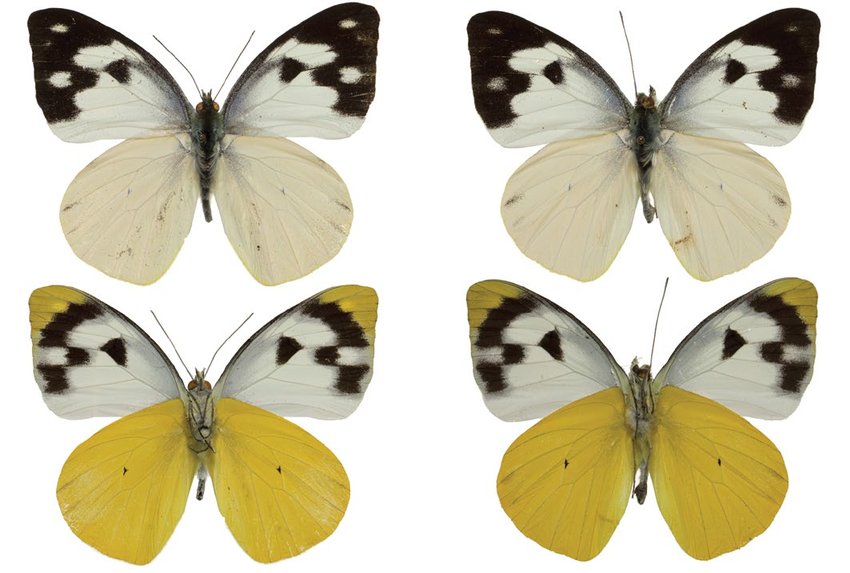 Appias phoebe, said Badon, is an endemic butterfly species in the Philippines that can only be found in higher elevations. Appias phoebe nuydai is a subspecies unique to Mount Talinis.

“This butterfly is important because aside from being endemic to the Philippines, they can only be found at higher elevations, at least 1,500 meters above sea level. [This] means you have to climb to the peak of Mount Talinis to find this unique butterfly. It was not known before that this butterfly existed in Mount Talinis, and this discovery just proves that this species and a new subspecies exist in Mount Talinis. Occurrences and distribution of species [are] very important in the conservation and preservation of remaining important habitats,” said Badon.

Badon first discovered the butterfly in 2012 during a research expedition at Mt. Talinis.

Seven years later in 2019 during the Annual Biodiversity Symposium at the Visayas State University, Badon realized that the specimen he collected was a new subspecies of the Appias phoebe after scanning his copy of “Field Guide to the Butterflies of the Philippines.” 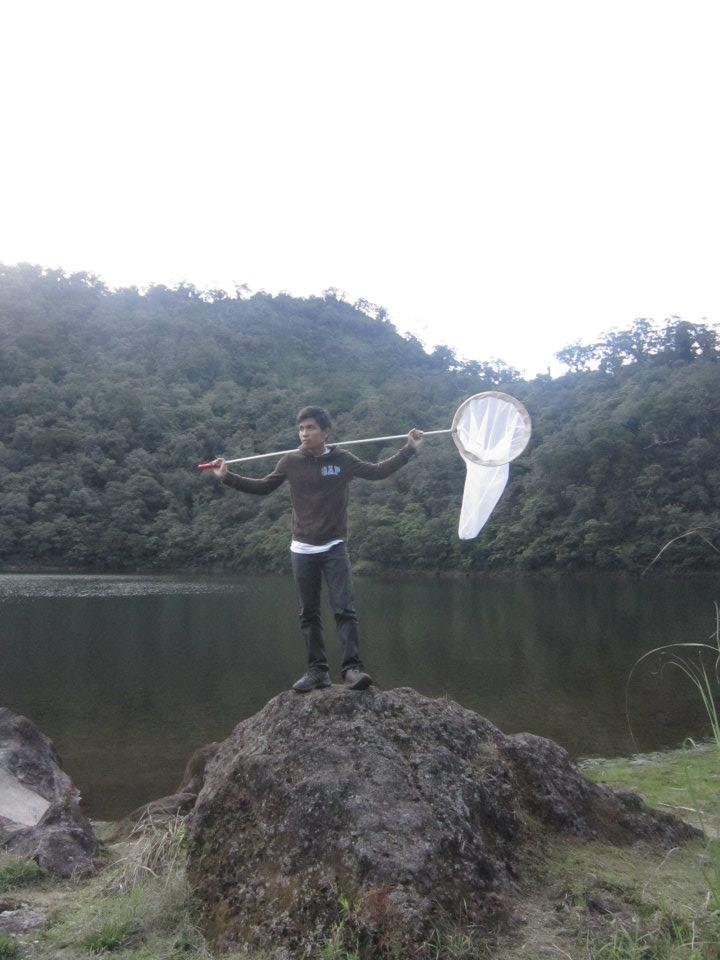 “When I scanned through the pages and ended on that particular page where the specimens (of Appias phoebe) were illustrated, I thought that these specimens looked different from the ones I examined in other museums and publications. After that, I wrote the manuscript and sent it to my co-author from the University of Florida, and then after writing, reviewing, and editing, we submitted it to the German journal for publication,” he added.

Badon graduated from SU in 2011 with a BS Biology degree. He then completed his master’s and a doctorate degree in entomology and nematology at the University of Florida.

He is also the president of the Philippine Lepidoptera Butterflies and Moths, Incorporated.