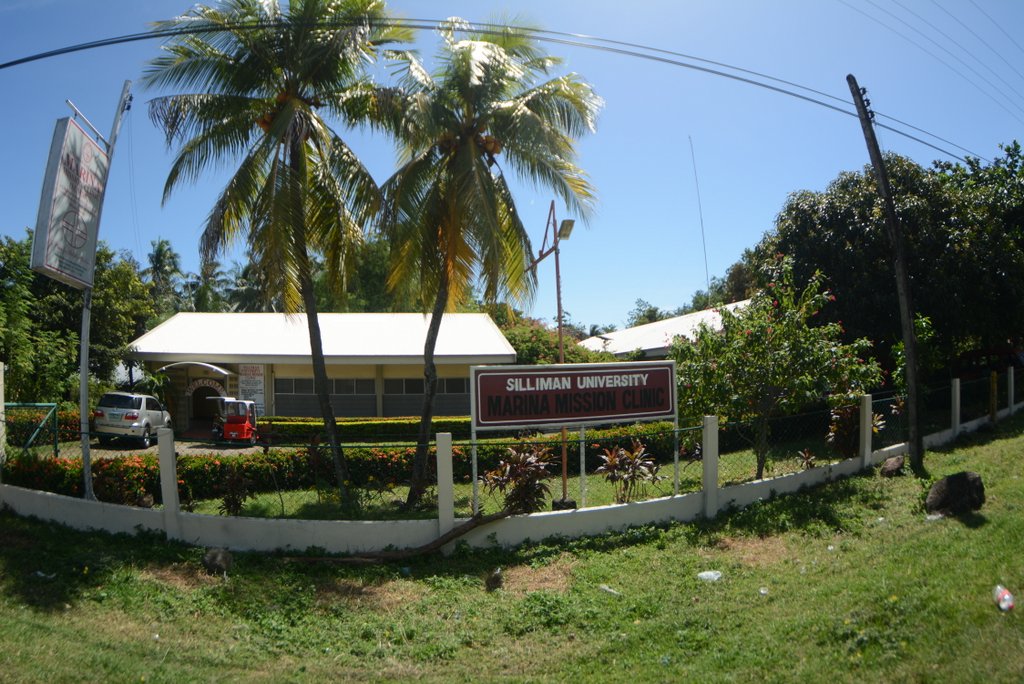 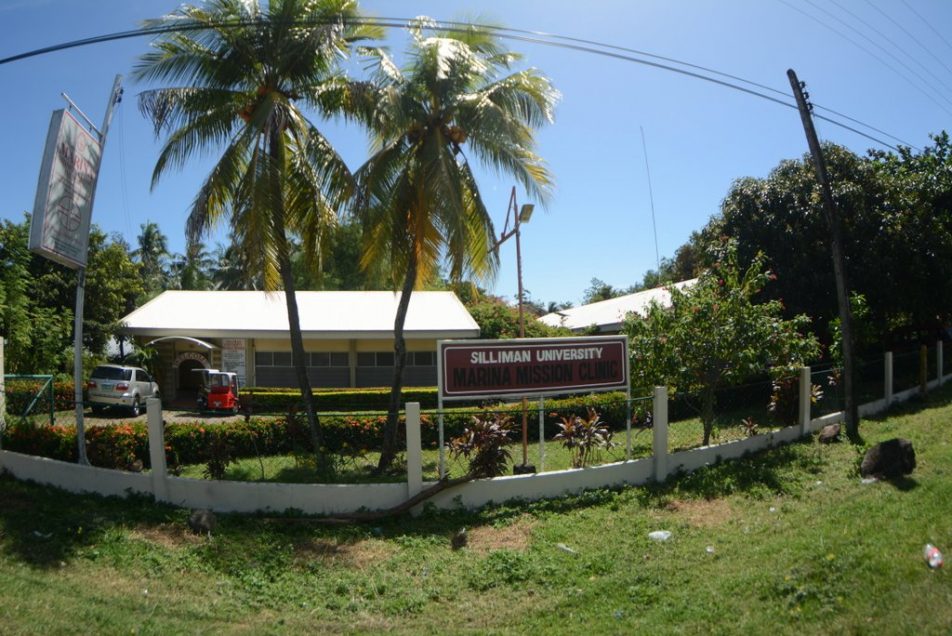 For decades MMC innovated on methods of providing health care to poor families, pioneering in realistic development initiatives that were later adopted by other communities and caught the interest of some international development NGOs. Its programs, which were externally funded, covered health education, training of Barangay Health Workers (BHWs), disease prevention, sanitation and hygiene, food production and nutrition, outpatient and inpatient services, immunization, and family planning. Emphasis was on health education and self-help.

SUMMC operated as a 6-hour outpatient day clinic or department (OPD) that provided consultations and treatment to the rural poor. In 2016, it was granted a license by the Department of Health to be a 24-hour primary hospital. However, continued compliance with regulatory requirements to operate SUMMC as a primary hospital caused substantial financial losses that was deemed unsustainable by the university. In 2018, SUMMC reverted to its former 6-hour OPD status.

The SUMMC staff, which was of the size required for operating the 24-hour primary hospital, needed to be reduced since 6-hour outpatient day clinic operations do not require as many staff members. Hence, the SUMMC retrenchment program, which was arrived at after a long process of consultation and deliberation, used the FILO (First In-Last Out) criterion, and gave the separated staff more benefits than the minimum required by law.

Even at reduced manpower and operating hours as an OPD, SUMMC will continue to incur losses. These losses, however, are at a level that Silliman has decided to accept in line with its commitment to empower the rural poor to be responsible for their health care. Data have shown that when SUMMC was operating 24/7 until March 2018, its average daily admission was 1-2 patients for illnesses that could be avoided through proper sanitation and preventive health practices.

Through the operations of SUMMC as an outpatient day clinic, SU hopes to continue reaching out to the underserved and unserved communities in Dauin and the rest of Negros Oriental. The university reiterates its commitment to the goals and objectives toward which MMC – the forerunner of SUMMC – was established 47 years ago: to provide primary health care services to the rural communities utilizing the community-based, community-managed approach.