The 2012 budget and the US downgrade 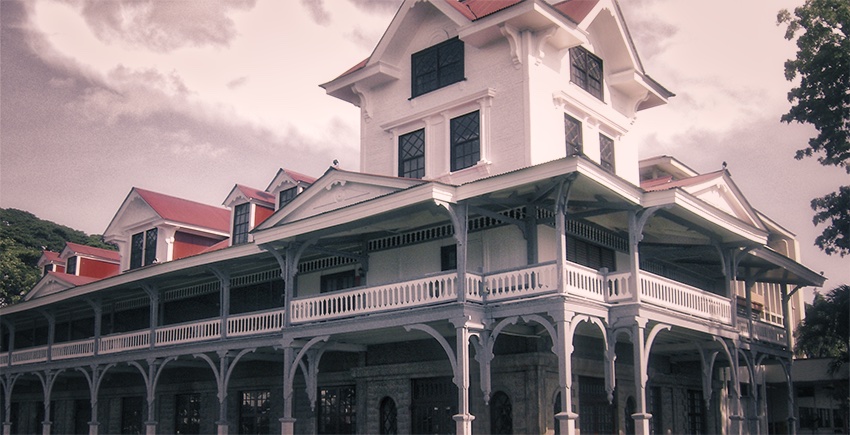 The 2012 budget and the US downgrade

The two houses of Congress had barely started their hearings on the 2012 budget than the world was jolted with the news that Standard & Poor’s had downgraded the United States from its AAA rating to AA+.

The event triggered turmoil in the global markets. The Philippine market was, likewise, affected. In the meantime, senators holding hearings on the macroeconomy were assured by policy-makers that the events would have only a minimal impact on the country. The senators were reportedly “upbeat amid the rating cut.”

Only a week before the downgrade, I already issued a warning for those who cared to listen that the debt crisis of the US and Europe, the natural disasters in Japan, political instability in North Africa and the Middle East, and the turbulence in financial markets—will surely impact on the Philippines.

I noted that we are not only tied to the United States historically, politically, culturally, socially and economically. We are also tied to the US in terms of financial markets and debt. The United States is our second-largest creditor country after Japan. It is a major trade partner.

Furthermore, Filipino workers based in the United States account for the highest remittances to the Philippines. If the US economy slows down, certainly, remittances from Filipinos there would, likewise, slow down.

The macroeconomic assumptions, consisting of one page, appear innocuous relative to the total number of pages of the four-volume 2012 budget documents that constitute a staggering total of 2,772 pages. Nonetheless, these assumptions are important because they form the basis of the numbers and calculations revealed in fine print.

The macroeconomic assumptions, which form the basis of the 2012 budget were formulated during the first quarter of 2011. Since then many unsettling events in the world have occurred. The important question for senators and congressmen to ask is:

What are the effects of current global developments, especially the US rate cut, on gross domestic product (GDP) forecast for 2012?

Financial effects—the slowdown in Europe and the US will definitely impact on the Philippines. As stated, the United States is our second-largest creditor. Along with Europe, it is a major source of borrowings and ODA.

It is also a major debtor since $29 billion of the international reserves are invested in treasury instruments.

Continued weakening of the dollar—Filipino families supported by overseas workers continue to be disadvantaged by the plunging exchange rate of the dollar.

The next question is: If real GDP will be negatively impacted by global developments, what will be the effect on the national budget?

Effect on borrowings, debt service and debt burden—the most obvious effect will be on borrowing. The United States is both creditor and debtor to the Philippines. It is a creditor because we sell our bills and bonds in US markets and borrow from the US government for our development projects. It is a debtor because the gross international reserves are invested in US treasuries.

If the US economy slows down, the Philippines will have to tap other countries to fund its deficit. Unfortunately, the situation in Europe is not too good either.

The last question is: Are these changes already factored in the macroeconomic assumptions?

If the answer is yes, then the budget is probably realistic. If the answer is no, another question has to be raised: The budget hearings are being conducted on a very tight schedule. The objective is to have it approved by the end of the year, come hell or high water. Would it not be useful to review these assumptions and make adjustments before Congress passes a budget that may be dangerously inaccurate?

Inflation bears careful watching. The World Bank has issued a warning about rising prices in the light of developments in the Middle East and North Africa. It also warned the world against the continued rise in food prices. Inflation punishes the poor the most.

It might prove useful to re-examine the macroeconomic assumptions, devise a means of dealing with the consequences of global instability and figure out how to face the challenges of poverty, increase in population, and the very real possibility that the MDG goals may not be reached.

Professor Briones is former National Treasurer of the Republic of the Philippines. She is an Outstanding Sillimanian in the field of Fiscal and Public Administration, and has served Silliman University as Chairperson of the Board of Trustees. She holds a Post-Graduate Diploma in Development Organization major in Public Enterprises and a Certificate in Policy for Public Enterprise from Leeds University in England and the Harvard Institute for International Development, respectively. Presently, she is professor at the National College of Public Administration and Governance at the University of the Philippines. Professor Briones maintains a regular column, “Boiled Green Bananas, ” in the Business Mirror.