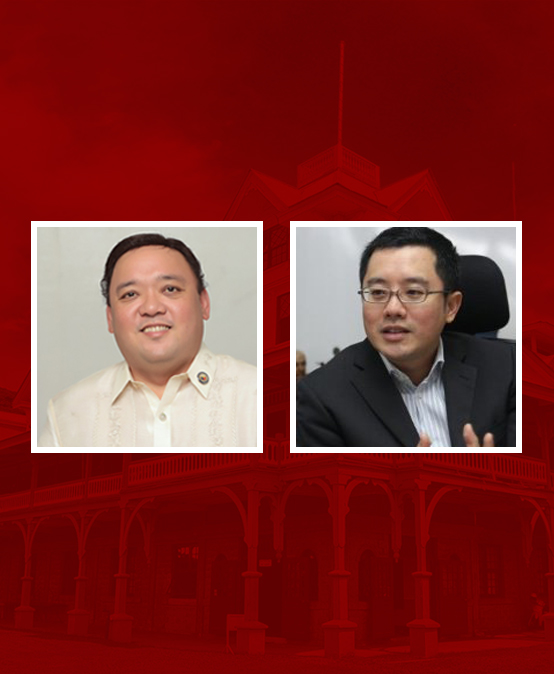 Two legal luminaries based in Metro Manila will join the faculty of the Silliman University College of Law as visiting professors this 1st semester, academic year 2020-2021, this was announced by law dean, Atty. Myles Nicholas G. Bejar. 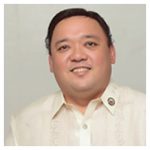 Prof. Roque is currently the presidential spokesperson and the immediate past President of the Asian Society of International Law. He was a bar examiner in the 2010 bar examinations. As an academician, he served as an associate professor at the University of the Philippines (UP) College of Law, teaching public international law and constitutional law for over 15 years, and as the Director of the Institute of International Legal Studies (IILS) of the UP Law Center from 2003-2008, and 2011-2015. He was an adjunct professor at the Academy of Human Rights and Humanitarian Law, Washington College of Law of American University in Washington, D.C. from 2011-2015. He has also lectured in various institutions around the world, including Harvard Law School. He was admitted to practice before the UN War Crimes Tribunal for Rwanda in 2004 and was the first Asian admitted to practice before the International Criminal Court.

Prof. Roque graduated from the University of Michigan Ann Arbor with a Bachelor of Arts degree in Economics and Political Science. He finished his Bachelor of Laws at the University of the Philippines where he was also the Outstanding Law Intern Awardee, and received his Master of Laws with Merits from the London School of Economics and Political Science. 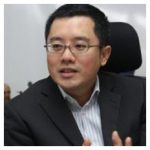 Prof. Sy is the former Assistant Secretary of the Department of Justice (DOJ). He is a recognized expert in technology law and competition law. While at the DOJ, he headed the Planning and Management Service in charge of the justice sector reform agenda among other functions. He also served as career State Prosecutor and handled major cases, including: Multitel/Baladjay pyramiding scam, Dacer-Corbito double murder, Esperat media killing, Fort Bonifacio coup, and the conviction of the first terrorism (Rizal Day bomber Al-Ghozi) and the first cybercrime (Office of the President hacking) cases.
He was lead prosecutor for various task forces on terrorism, business fraud, corruption and human trafficking and presided over the e-Government Task Force on Cybercrime and Cybersecurity.

Prof. Sy obtained his degrees in B.S. Management Engineering and Juris Doctor from the Ateneo de Manila University. He attended the University of the Philippines where he received his Master’s in Public Management (MPM) degree in 2004. He also finished an International Law Fellowship with the United Nations Institute for Training and Research (UNITAR) in Thailand in 2005 and was a United Nations Asia and Far East Institute for the Prevention of Crime and the Treatment of Offenders (UNAFEI)-Japan International Cooperation Agency (JICA) scholar on Criminal Justice Response to Corruption in
Tokyo,Japan in 2008.

Due to the ongoing COVID-19 pandemic, 1st semester classes at the College of Law will be held online.

ADVISORY! BUSINESS OFFICE TO BE CLOSED FOR DISINFECTION; PAYMENTS TO BE DONE ONLINE