Silliman University is the only university in the Philippines, and one of only two in Asia, that landed a spot on the list of “50 Most Beautiful Christian College and University Campuses in the World“. 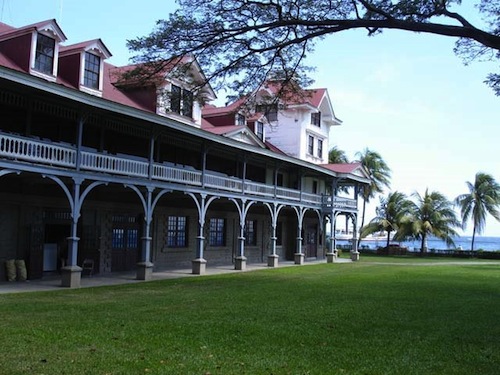 As described on the website: “Many universities and colleges across the globe provide both high-quality education and a thorough devotion to Christian principles. However, some institutions associated with the teachings of Jesus excel not only academically and spiritually, but also aesthetically – boasting some of the loveliest looking campuses anywhere on Earth.”

Christian Universities Online highlighted the distinctive feature of the Silliman campus in its write-up: “It was partly the area’s outstanding splendor that convinced American missionary Dr. David Sutherland Hibbard to found Silliman Institute in the Philippines city of Dumaguete back in 1901. That splendor is still evident today, thanks to the university’s scenic 150-acre main campus, seaside setting and buildings like Silliman Hall – which since 1970 has housed the school’s anthropology museum. Silliman Hall’s Stick-style architecture nods to the institution’s American origins, with the structure even incorporating materials recovered from an old New York theater. Guy Hall, finished in 1918, is another interesting-looking older construction, while various more modern buildings are also present. Silliman University as Presbyterian roots but is currently a nonsectarian Christian school. It achieved university status in 1938 and today educates around 10,000 students in undergraduate, master’s and doctoral programs.”