Note: Posting of the Alumni Update for December 1 to 7, 2014 was only done this week. Focus of the website last week was on the advisories issued by the University in preparation for typhoon Ruby. 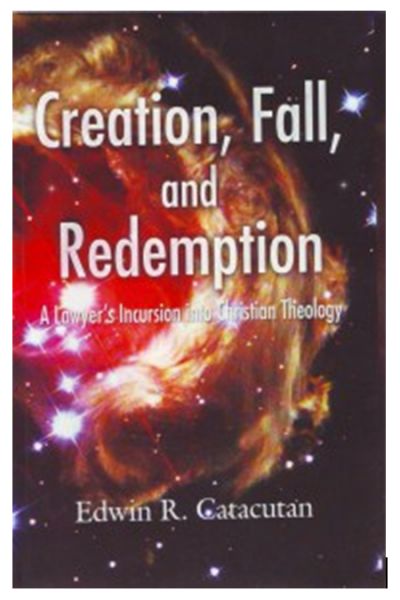 The book Creation, Fall, and Redemption (published by Redemptivebooks Publishing) by Iloilo-based alumnus Atty. Edwin R. Catacutan (HS ’72 & AB Pol Sci ’76) has penetrated the world market via online marketing. The hard copy version is also available for purchase online. The book proposes that there are only three significant events in the universe between God and man. They are: creation, fall and redemption. Contrary to a popular maxim, it can rightly be judged by its cover. The book is written in such a way that readers easily understand its theological propositions. The author can be contacted at this e-mail address: [email protected]
(source: www.panaynewsphilippines.com) 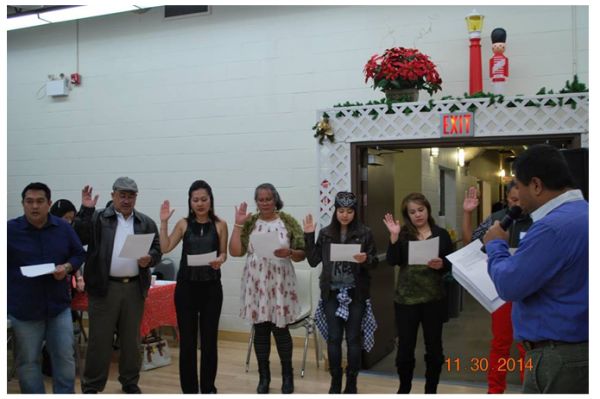 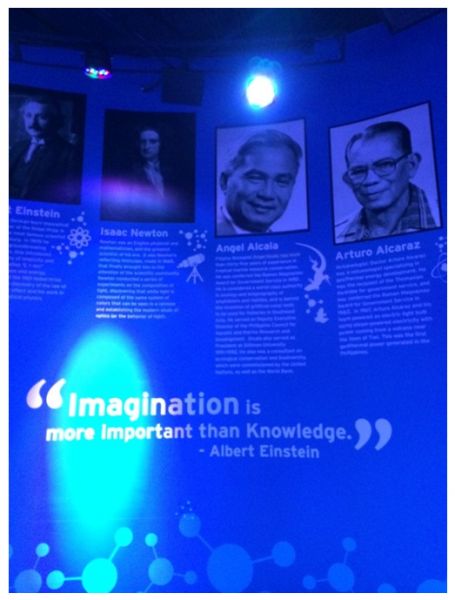 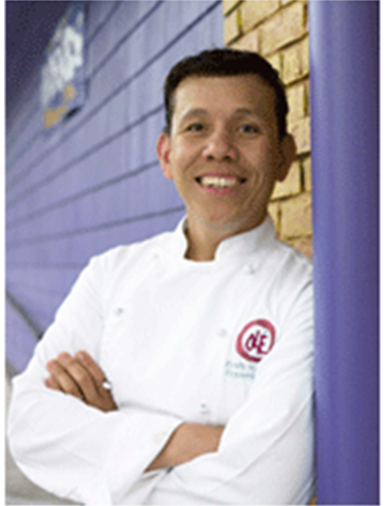 The Boston Center for Adult Education – Celebrity Chef Series, features alumnus and Olé and Olecito Chef-Owner Erwin H. Ramos starting December 5, 2014 for a monthly Mexican cooking series that brings you to the sizzling streets south of the border. Each hands-on cooking class features a different menu consisting of three street-inspired Mexican dishes and signature margaritas. Erwin Ramos, chef/owner of the wildly popular Olé Mexican Grill in Cambridge brings his creative, personal flair to each dish and cocktail. Ole has earned “Best of Boston” honors several times, with rave reviews for inspired Mexican cuisine and warm hospitality. Mr. Ramos finished High School in 1981 and his degree in Management in 1985, both from Silliman. He studied culinary arts in the United States, graduating from Johnson and Wales in Providence, R.I. and the International Culinary Institute in Fall River. 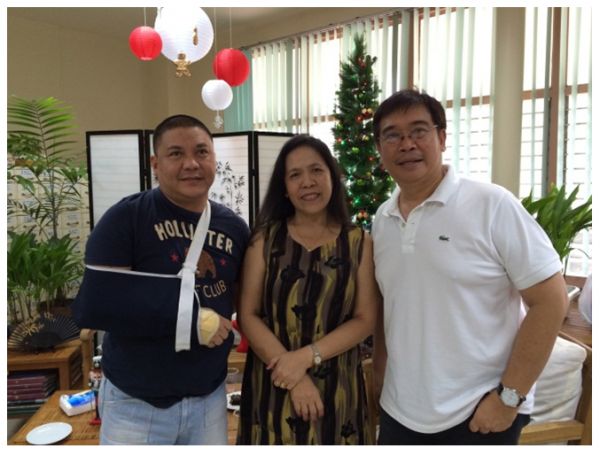