The 10th International Conference on Philippines Studies, which happens once every four years, wraps up today at Silliman University.

Over 300 distinguished scholars from 95 universities from Asia, North America, Europe, Australia and Africa were gathered on campus from July 6 to 8. They had a rich line-up of paper presentations at plenary and breakout sessions covering interlocking issues around the theme of  “Re-Imagining Community, Scholarship, and Citizenship”. 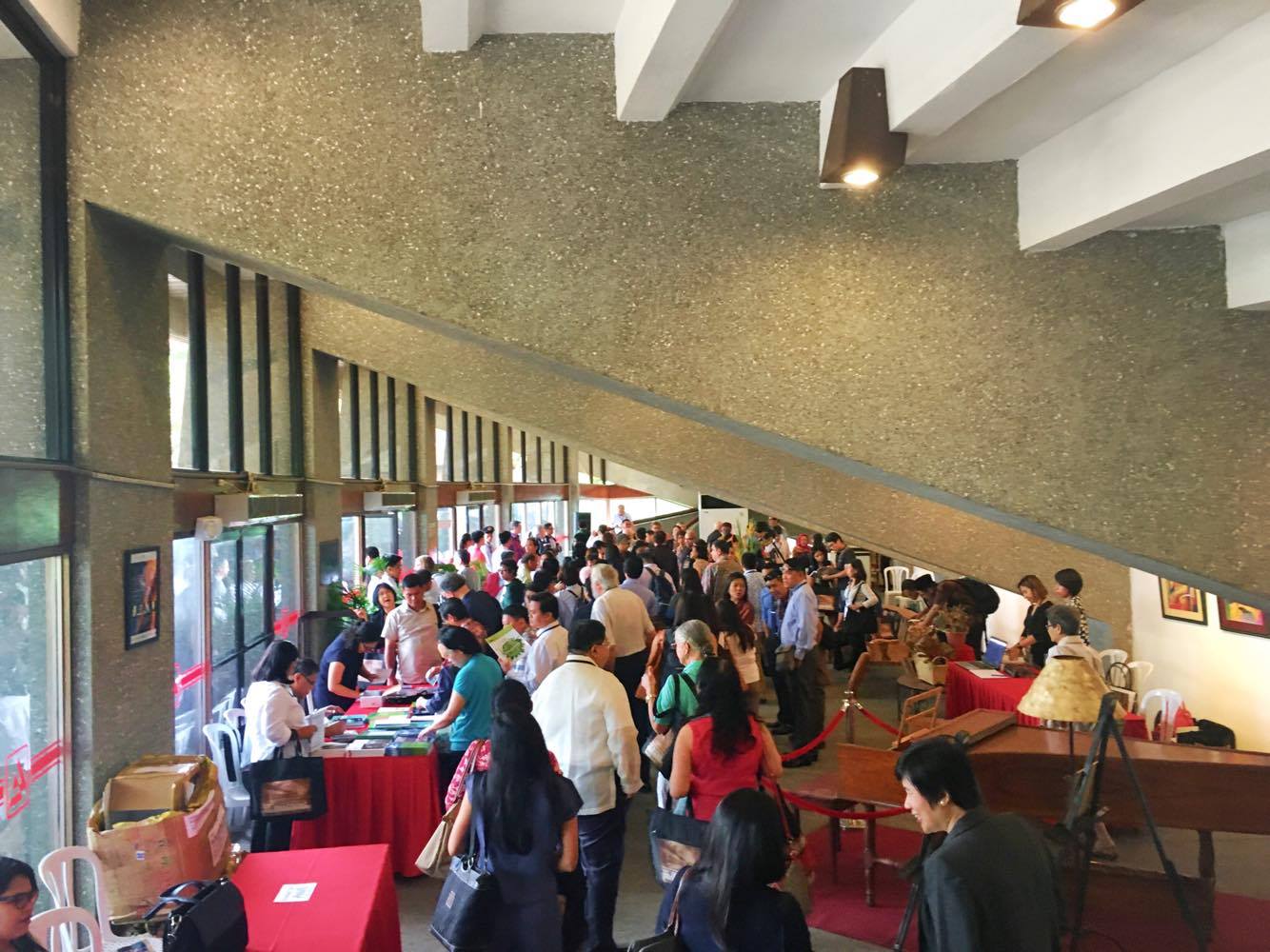 For this ICOPHIL, the organizers, led by esteemed historian Dr. Bernardita R. Churchill, president of the Philippine Studies Association, Inc. (PSA) and the convenor, highlighted the “increasing acceptance of the nation as an artifact and articulation of historical process” as a key underlying theme in contemporary Philippine scholarship.

“This involves not only the re-imagination of the colonial past but also the re-framing of contemporary explorations in Philippine cultures, society, the arts, and literature,” they said.

And the role of scholarly undertakings in this area continues to “drive this fundamental shift, challenging and unsettling established modes of inquiry, resulting in discordant imaginings, with implications for knowledge production and political participation, scholarship and citizenship.”

Sub-themes ranged from meanings of identity and power, art and culture, indigenous and local knowledge,  migration, approaches to disaster management and climate resiliency to gender, politics and poverty.

He said: “We’ll need more and better research to determine if our images of the Philippines are true and correct… And we need more and better research to understand how our images and continuing re-imagination of the Filipino nation is in fact so true and correct so that it is able to propel Filipino nationality, nationhood and history.

(Read full keynote message: ‘The Challenges – And Imperatives – of Imagining (And Re-imagining) the Philippines’)

To carefully imagine and re-imagine the Philippines, Dr. Malayang, who holds an undergraduate and a graduate degree in philosophy, proposed to use a framework for assessing the truth and accuracy of the nation. He also pointed out that this is the purpose of ICOPHIL.

“May I put forward for your consideration a framework for assessing the truth and accuracy of an image of a nation, in this case the Philippines.  I propose to use a “four-sided prism” of the concepts of domain, range, averages and deviations in math and statistics. I propose to use these as linked concepts for filtering the truth and accuracy of an imagination of the Philippines,” he said.

Dr. Malayang explained that “domain” refers to the outer limits of the nation being imagined, such as a nation’s territory; “range” refers to objects, events, and phenomena included within the domain, such as the peoples, races, arts, cultures, politics, sciences, education systems, religions, technologies of a nation; “average” refers to the extent that the phenomena seen in the imagined nation approximates several other phenomena that have not been seen yet, proposing further to use visions to refer to other unseen phenomena; and “deviation” – which refers to the discrepancy between the “true” and “average” imagined range – as equally crucial to the truth value of a mental image of a nation.

“If these premises are correct, I submit that the truth value of any imagination of the Philippines will be eventually anchored on the rightness or wrongness of what an imagining entity imagines is its domain, range of inclusions, the extent that those seen approach actual averages of those not seen, and the deviations of those not seen are far or near from those that’s been seen,” he said.

In re-imagining the Philippines, Dr. Malayang explained the likely requirement of modifying any or all of its “imagined domain, range, averages and deviations of present images of the Filipino people nation”.

Held once every four years, the ICOPHIL aims  to foster conversations and collaboration within and across a wide variety of fields among academics, policymakers, and advocates.

ICOPHIL is being organized by PSA, in partnership with the International Philippine Studies Conferences Council.