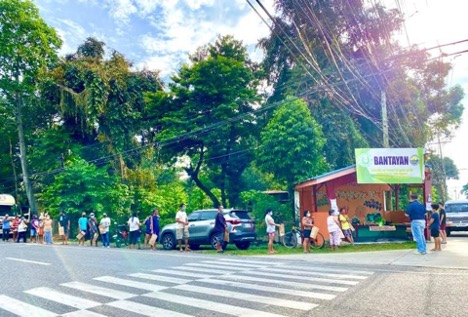 The community pantry fever has spread all over the country and has caught on a group of Sillimanians and big-hearted Dumagueteños to set up one at Barangay Bantayan, Dumaguete City. The Maginhawa Community Pantry in Quezon City is organized by 26-year-old Ana Patricia Non, whose simple act of kindness sparked a nationwide movement. 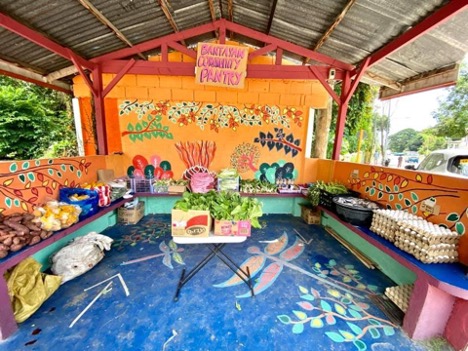 The Bantayan Community Pantry distribution of assorted vegetables, fish, eggs, rice, and canned goods for the weekend (April 24 – 25, 2021) served over 350 individuals. Most of the fresh vegetables were sourced from small vegetable farmers from nearby Valencia town.