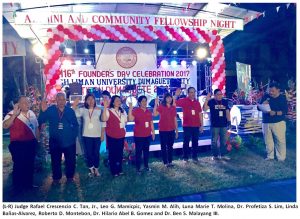 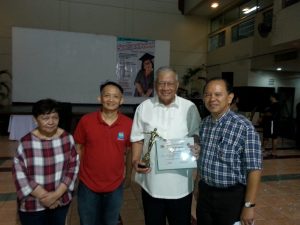 Outstanding Sillimanian Dr. Leslie E. Bauzon was recently awarded the University of the Philippines Oblation Plaque of Recognition in appreciation of his being the Founding President of the Social Sciences and Philosophy Research Foundation, Inc. (SSPSRFI) and his many years of dedicated service, devotion, and commitment to the Foundation. He received the award in celebration of SSPRSRFI’s 30th Anniversary, held September 9, 2017 at the Bahay ng Alumni, University of the Philippines, Diliman, Quezon City.

Dr. Bauzon served as the first Dean of the UP College of Social Sciences and Philosophy (UP CSSP) from 1982 to 1989. In 1987, he founded SSPSRFI, the funding arm of the UP CSSP. SSPSRFI has grown into a multi-million entity that provides financial assistance to UP CSSP faculty in research, conferences, and academic pursuits. 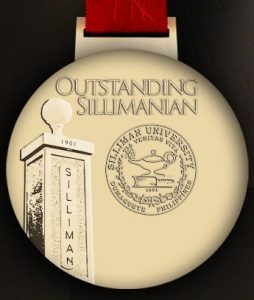