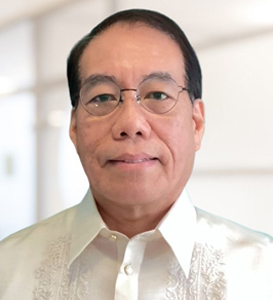 A Steward of the Earth 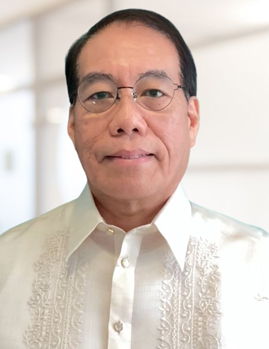 Knowing about the works of Manuel L. Logroño leads one to understand what Wendell Berry meant when he said, “We have neglected the truth that a good farmer is a craftsman of the highest order, a kind of artist.”

Early on in his career, he set his eyes on the cultivation of maize. In fact, in his first academic assignment at UPLB, he was part of the team that focused on maize breeding and genetic development. This team was instrumental in developing corn varieties that were high yielding and disease resistant.

After completing his further studies in the US, he returned to the country and initiated major hybrid corn breeding programs that had high produce and yielded hybrids that were pest resistant. These were adopted by the Department of Agriculture in its efforts to increase corn production in the country.

Because of his pioneering efforts that capitalized on his knowledge and expertise, new varieties of corn have been developed, providing consumers with produce that have improved nutritional qualities. Not only that, his expert use of science, technology, and innovation has helped the farmers improve their livelihood.

Indeed, Logroño has proven himself “a craftsman of the highest order,” and Silliman University recognizes his contribution to crop research and development, plant breeding and genetics.