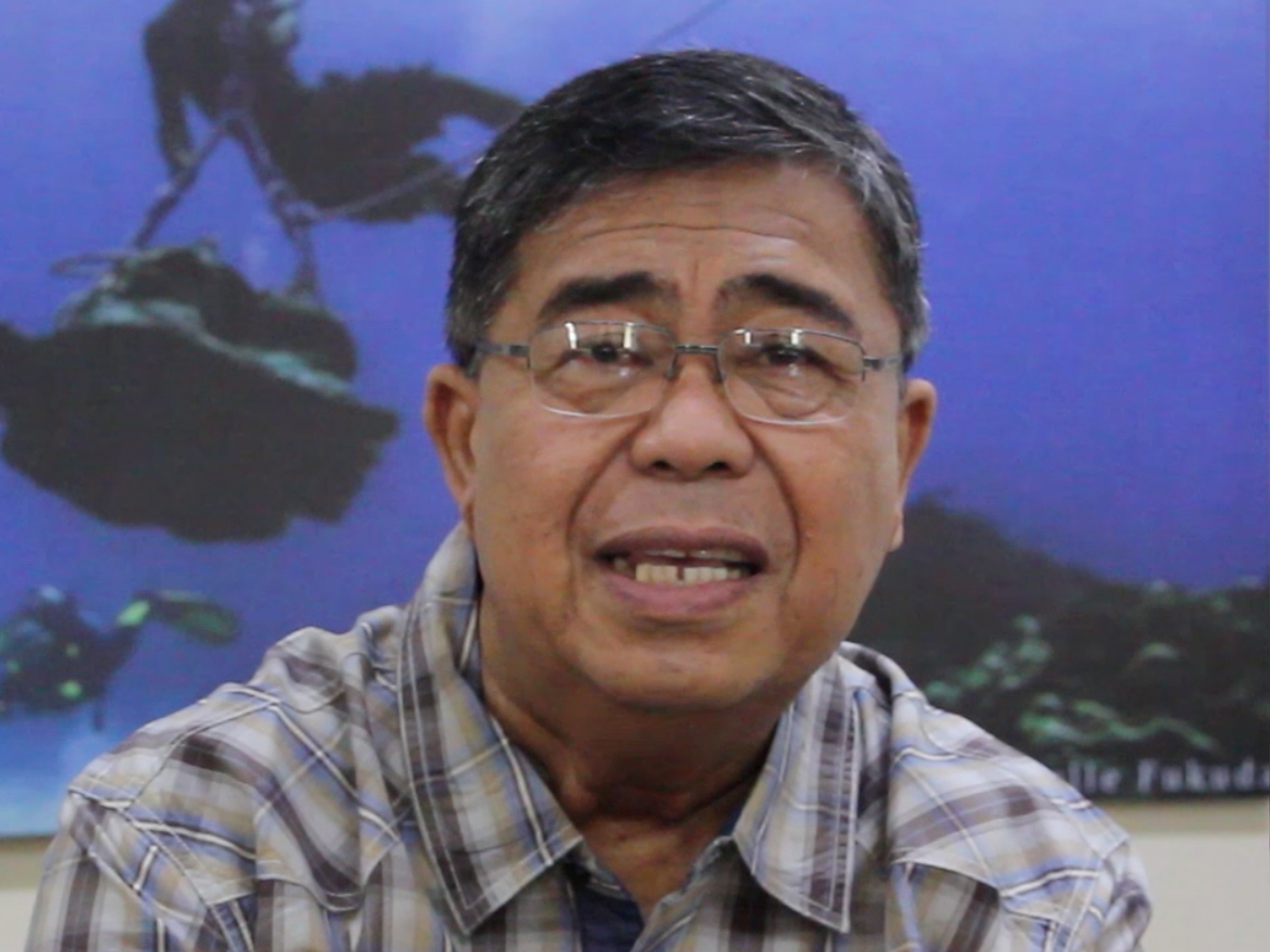 Environmental Compliance Certificates (ECCs) granted to a project cannot be copied by similar projects in other sites because each project and its site have unique features and impacts that would require unique mitigation measures, asserted Dr. Ben Malayang III, former Department of Environment and Natural Resources (DENR) undersecretary and former Silliman University (SU) president. 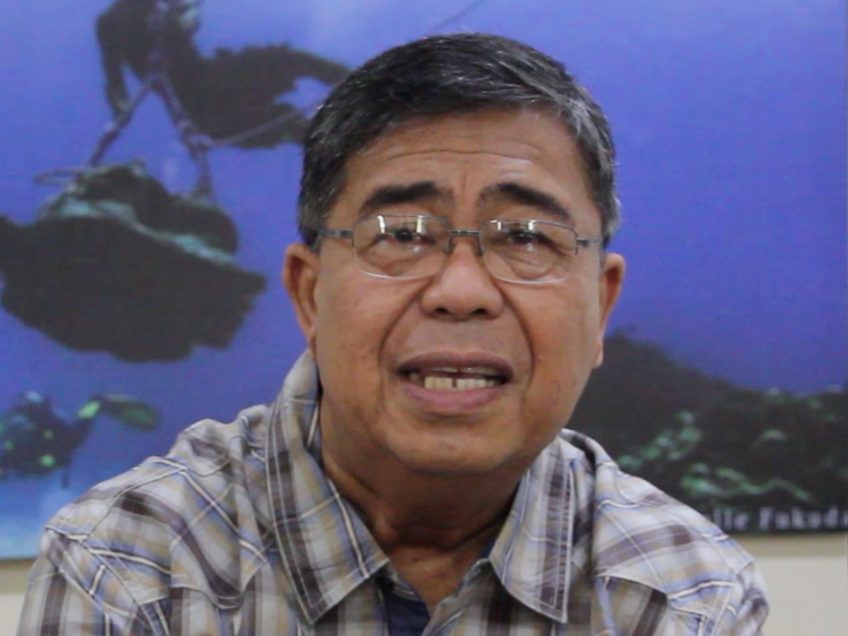 Malayang clarified this to address the misconception that ECCs are “permits” or “approvals,” along with other misconceptions about ECCs and Environmental Impact Assessments (EIAs) in a document that aims to explain the two.

“[ECCs, which are the products of EIAs, are not permits], “legally and logically. …Some think that the measures they prescribe could be used in similar projects elsewhere. Not so; not when they’re incompatible with the EIA findings of the other project and they have no ‘social acceptability’ among the stakeholders of the other project,” said Malayang.

Regardless of the similarity between a proposed project and a project granted with an ECC, Malayang emphasized that the ECC and the EIA are “sui generis,” which means both will be unique to the project and the site where it will be built.

Dr. Malayang prepared the “Aide-Memoire on EIAs and ECCs” at the request of the Office of the SU President after the University noted that their recent use in public conversations on the Dumaguete Reclamation might be better informed if the facts on them would be surfaced for open public knowledge and consideration.

SU encourages conversations based on facts and urges citizens to speak out against misinformation, especially when it is disseminated by those with the privilege to shape public opinion.

SU partners with DOST to share resources for STARBOOKS