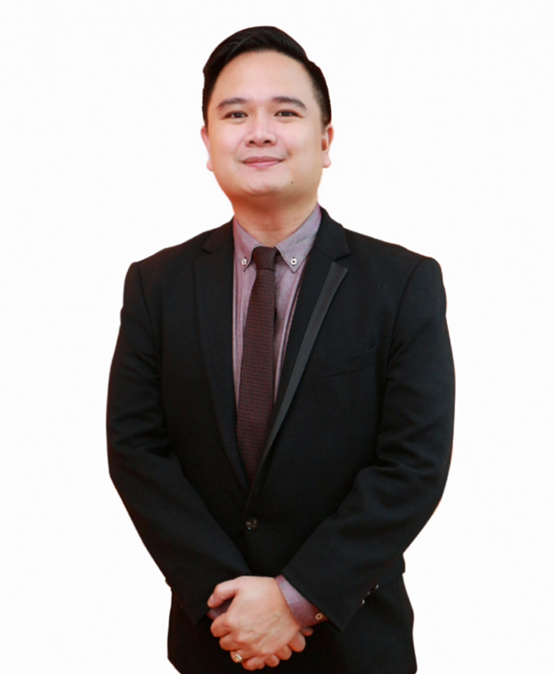 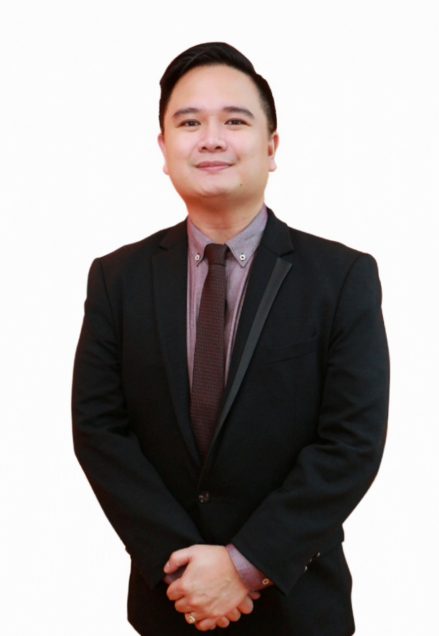 Enabling viewers to access local news in various communities outside Metro Manila, the GMA RTV newscasts and mornings shows that Amoroso and his team are producing tallied a combined reach of about 64 percent of all TV households throughout the country, with an estimated total of 46.8 million viewers, based on Nielsen Phils. TV Audience Measurement’s Total Philippines data (January to December 2020).

Under his leadership, GMA RTV has earned several recognitions including the “Best Regional TV Network” in 2017, 2018, 2019, and 2020 at the Platinum Stallion Media Awards; and was honored as the “Most Development-oriented TV Station” at the Gandingan 2018 Multi-media Awards. In 2020, at the height of a global pandemic, Amoroso was selected as a distinct member of the Armed Forces of the Philippines Health Service Command Transformation Roadmap (AFPHSCTR) Multi-Sector Advisory Board that provides expert advice in the implementation of the AFPHSCTR. As the Network remains committed to bringing Serbisyong Totoo to local communities especially during the pandemic, Amoroso and his group actively sought ways to help fellow Filipinos by reaching out to thousands of families in various barangays across the country to distribute essential items and conducted lectures on proper health protocols through RTV’s “Kapuso Barangayan on Wheels.”

Amoroso, being the concurrent Head of GMA Synergy, also leads the group that handles the Network’s sports partnerships and production including GMA’s coverage of the upcoming seasons of the National Collegiate Athletics Association. His Synergy group also produces ticketed events and other key Network initiatives – including the highly-successful “Alden’s Reality,” the Philippines’ first-ever virtual reality concert held in December 2020.

He took up Bachelor of Mass Communication at Silliman University and graduated in 2001. During his college days, he was awarded as the 1998 Outstanding Freshman Student of the Year, 1999 Outstanding Sophomore Student of the Year, and 2001 Outstanding Student of the Year in recognition of his outstanding academic performance, exemplary co-curricular participation through campus and community services, and his notable leadership involvement in various student and civic organizations. He was also given the 2001 Outstanding Student Journalist of the Year Award by then the School of Communication. Aside from leading the Kapunungan sa mga Mass Communicators, he was also the Editor-in-Chief of the school yearbook Portal 2001 and Silliman Magazine, and Associate Editor of the school paper Weekly Sillimanian. Amoroso is currently finishing his post-graduate studies at the University of the Philippines Diliman.

He rose from the ranks at GMA and has been a loyal Kapuso for the past 16 years.

(With reports from gmanetwork.com)