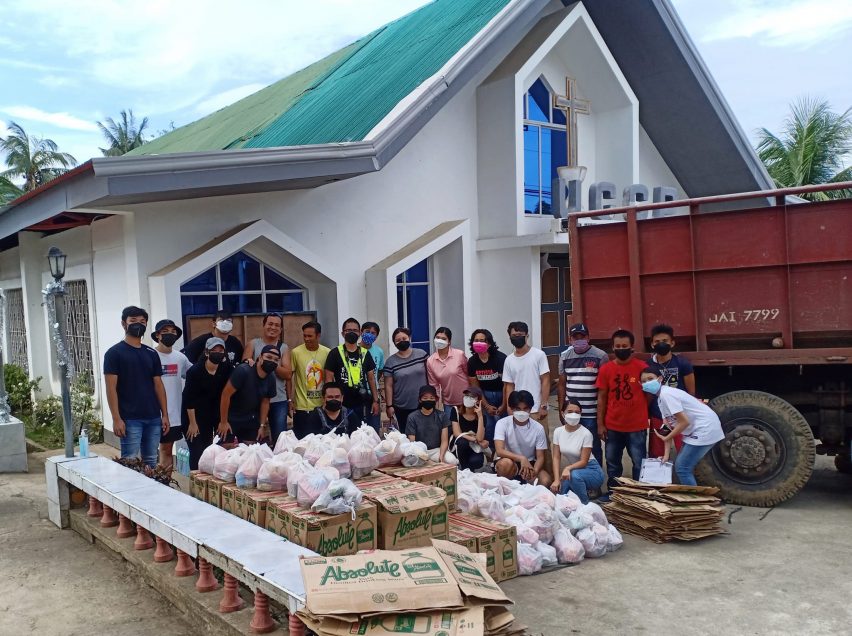 SU turns over water jugs to UCCP Bindoy for their distribution, December 27, 2021.

The following items, made possible by cash and in-kind donations, were distributed: 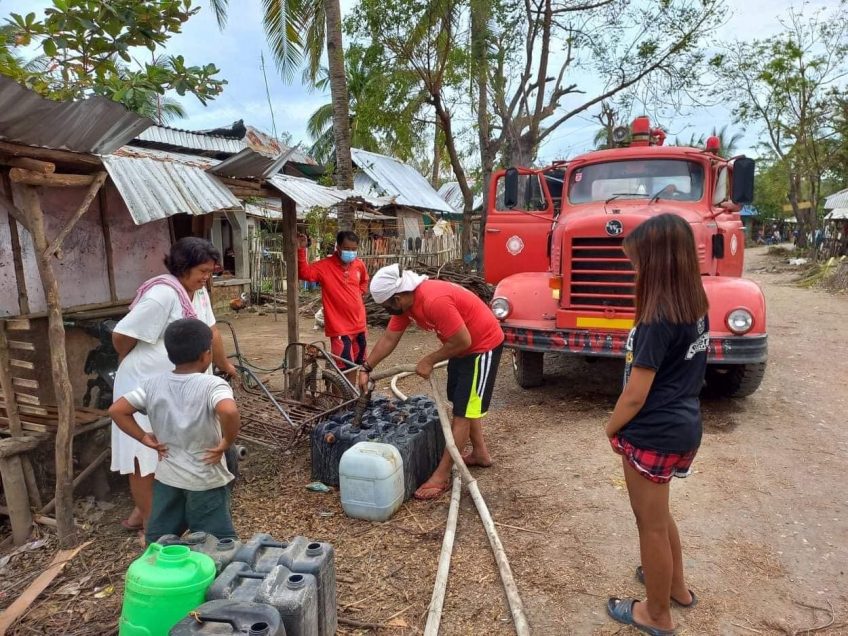 The firetruck dispensed a daily average of 3,000 to 4,000 gallons of water, sourced from deep wells and fire hydrants in Manjuyod.

SU also gave gallons of water to UCCP Bais and UCCP Manjuyod for their distribution last December 22. Among the recipients is the community in Cabanlutan, Bais, which is a remote barangay that has not been reached by relief operations of other organizations. 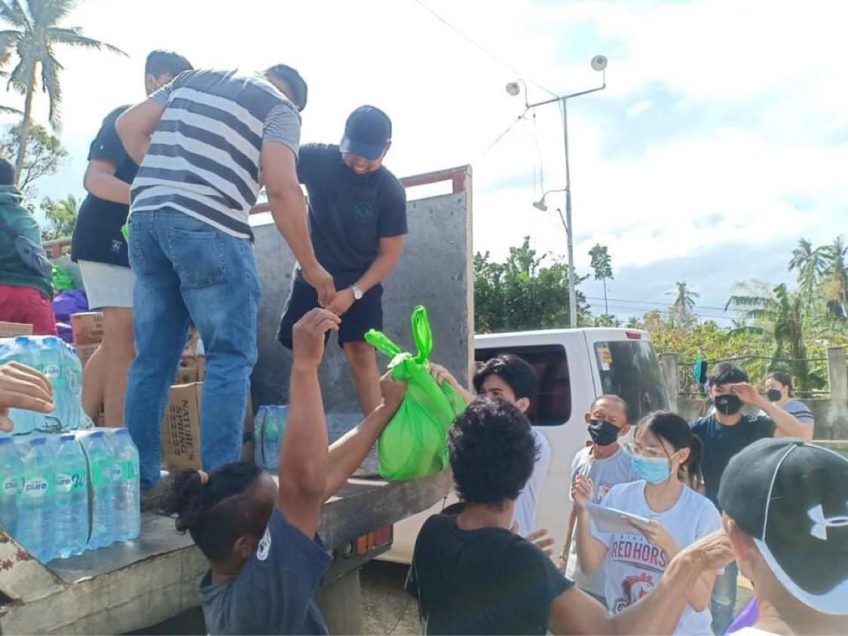 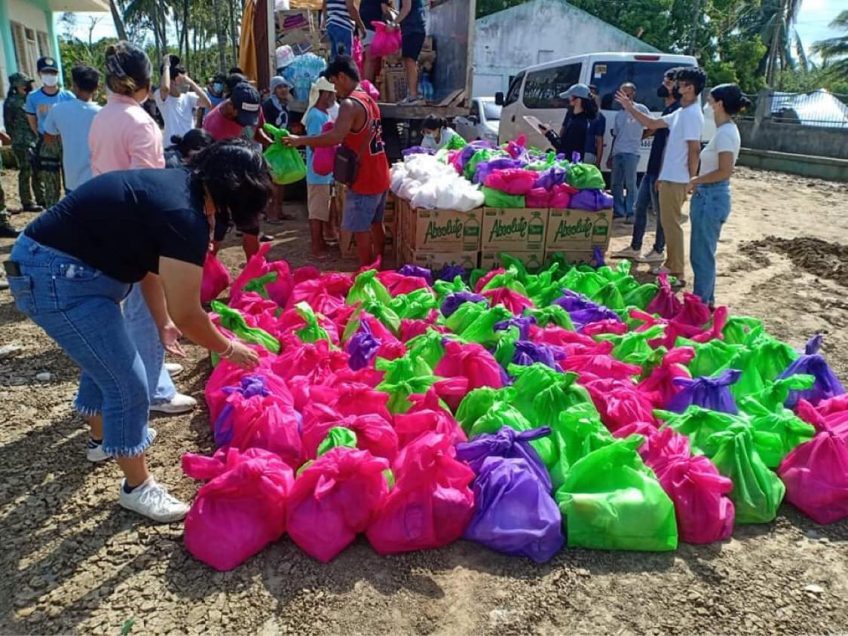 A total of 87 gallons were also given to a private individual who distributed them in Dewey Island.

The SU Typhoon Odette Initiative is a collective effort of the SU Administration through its Continuing Calamity Response Program, together with the SU Church, The Sillimanian Initiative of the SU Student Government, faculty, staff, students, alumni, and friends.

SU is still accepting cash and in-kind donations for this initiative. To donate, read: https://bit.ly/SUOdetteInitiative. Online donations are also accepted at: https://givenow.su.edu.ph/give-to-community-engagement/ (Choose “Continuing Calamity Response Program” in the given options).