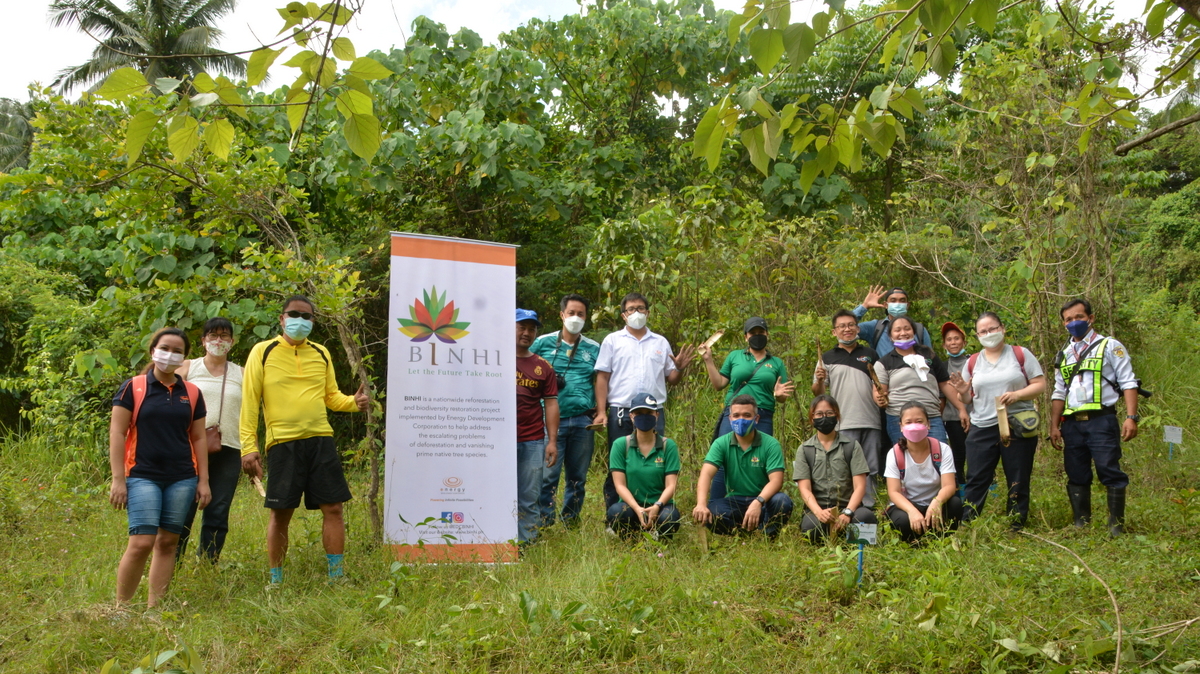 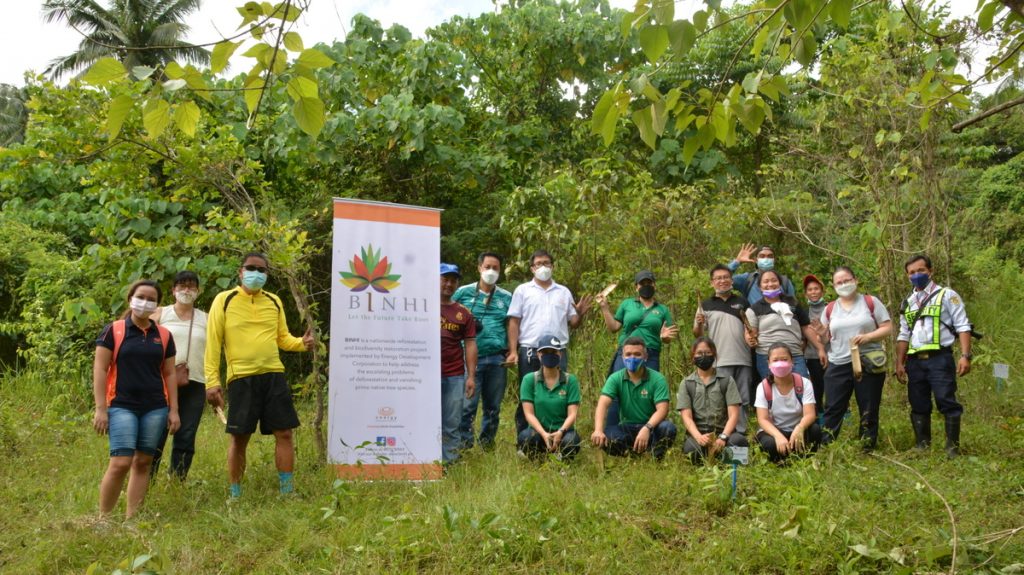 The kickoff tree-planting activity for the SU-EDC BINHI Arboretum was attended by representatives of the SU administration, SU Biology Department, SU CENTROP, EDC, and EDC Negros Union of professional/technical employees.

The Arboretum, located inside the Palinpinon expansion site of the SU Center for Tropical Conservation Studies (CENTROP), was established through a partnership between SU and EDC to provide a safe haven for the long-term survival of endangered trees.

The Arboretum will house collections of endangered tree species in the Philippines which will be grown and preserved for scientific and educational purposes. “Because of shared vision and goals, SU very much appreciates EDC’s collaboration and expertise…in developing the area for an arboretum of endangered and premium endemic Philippine trees,” said Belarmino. 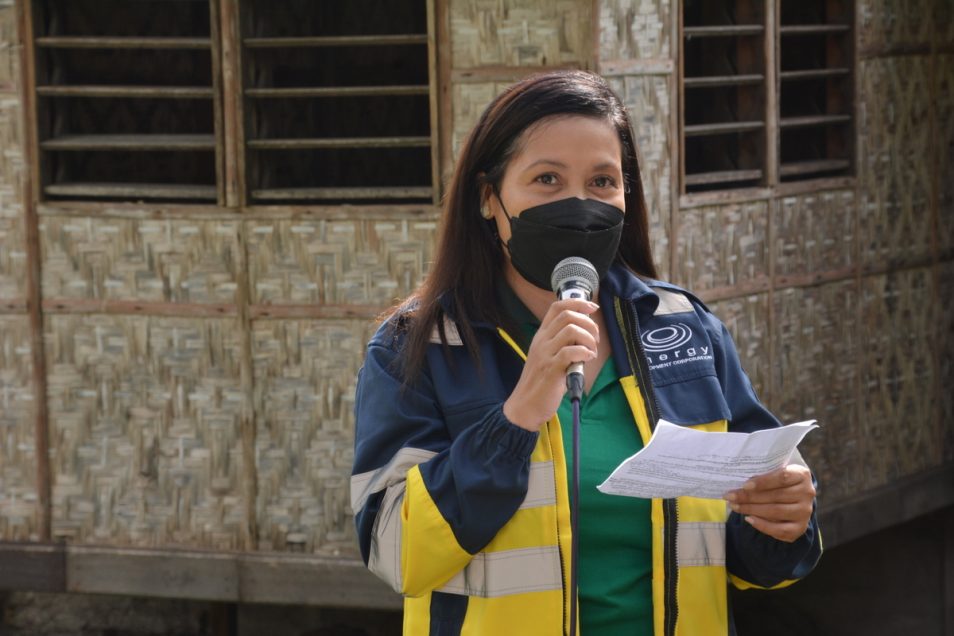 “I ask us to take a serious look at the way we value forests, not just a source of raw materials but a means of absorbing carbon and helping sustain life on this planet,” said Bautista.

The seedlings planted during the kickoff tree-planting activity belong to 25 endangered tree species that are endemic or native to the Philippines, including mangkono, supa, almon, tangile, bagauak-morado, anang, among others.

Bautista said the planted seedlings are “premium species.” The Department of Environment and Natural Resources (DENR) defines premium tree species as species whose wood has special characteristics, such as strength, durability, beauty, scarcity, and rarity, or is used for special purpose. 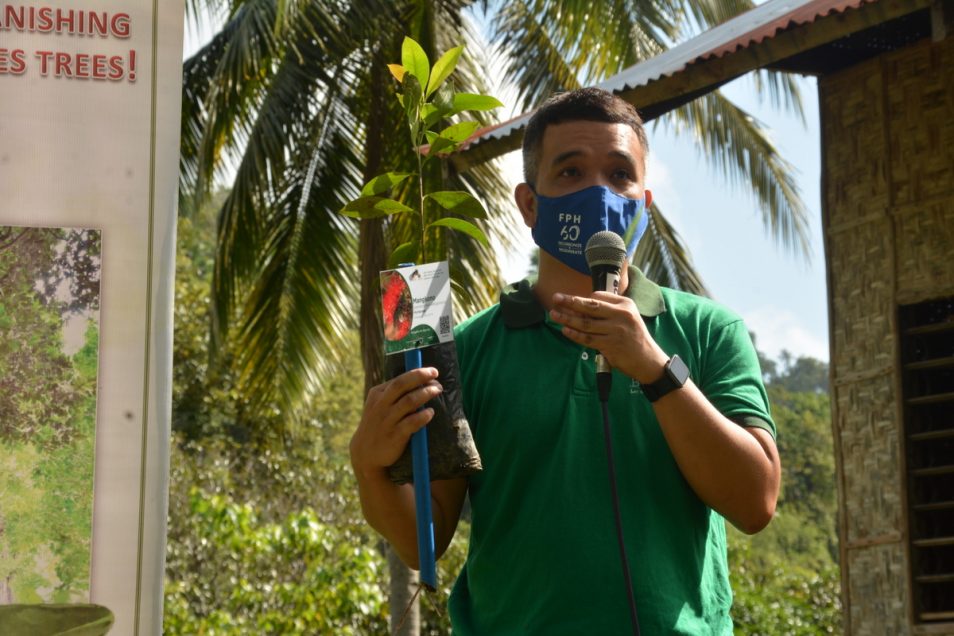 Ariel dela Cruz, EDC watershed management officer, said the planted seedlings are of species that are commonly found in Dipterocarp forests, which are forests dominated by Dipterocarp species.

Reforestation wherein only native tree species in the Philippines, such as Dipterocarp species, are planted is a concept defined by DENR as “rainforestation.” The aim of rainforestation is to “preserve biodiversity and expand Philippine forests and simultaneously sustain human food production.”

Dela Cruz said EDC provided the seedlings, which were grown from EDC’s Vegetative Material Reproduction (VMR) nursery for 6 to 8 months. 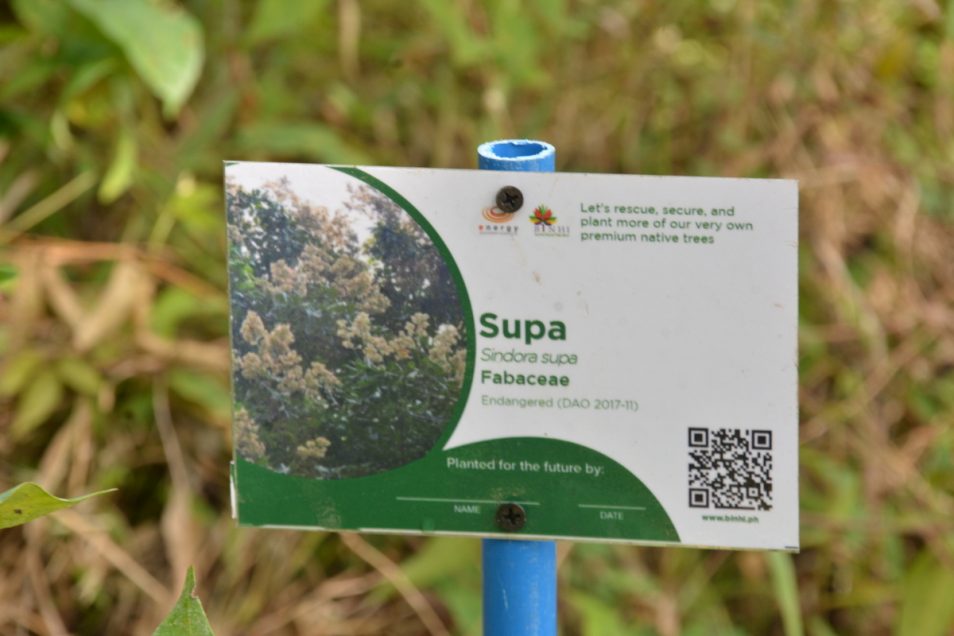 The tag of a supa seedling includes a QR code.

In future tree-planting activities in the Arboretum, Dela Cruz said EDC plans to enable planters to track the status of their planted seedlings through the BINHI Communitree, an online platform and database of trees planted by EDC and its partner organizations.

The Arboretum was formally established through a Memorandum of Agreement signed by SU and EDC last October 9, 2020. The SU-EDC partnership for the Arboretum is part of EDC’s BINHI program, a nationwide forest restoration program. 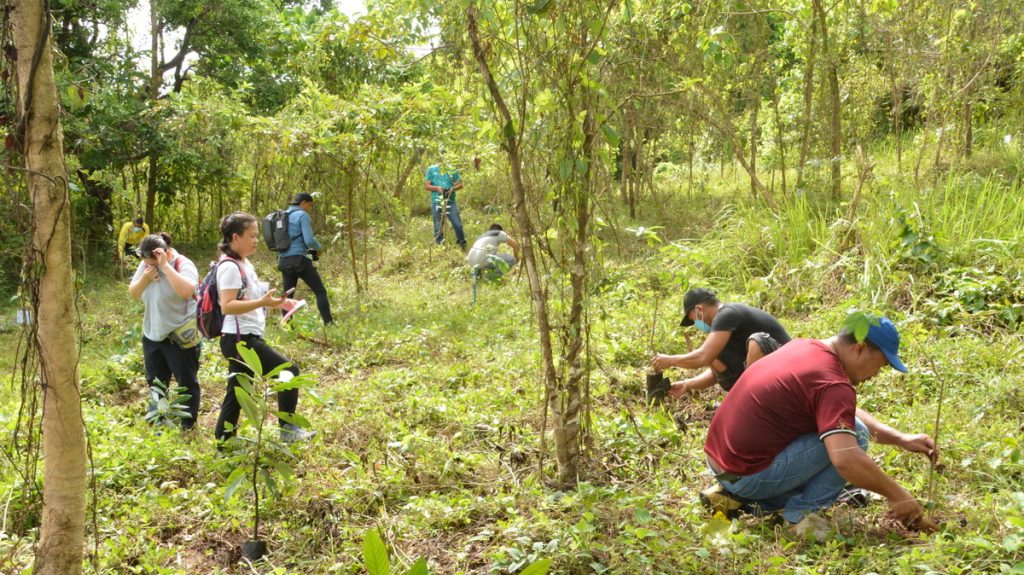 Representatives from SU and EDC plant the first seedlings in the SU-EDC BINHI Arboretum.

For the Arboretum, EDC will provide SU with native tree seedlings from its priority species under BINHI, as well as technical assistance in monitoring and maintaining the tree species.

Geliah Taboco, president of the EDC Negros Union of professional/technical employees (PESSA-APSOTEU), said the Union is one of the EDC’s partners in the maintenance of the Arboretum. 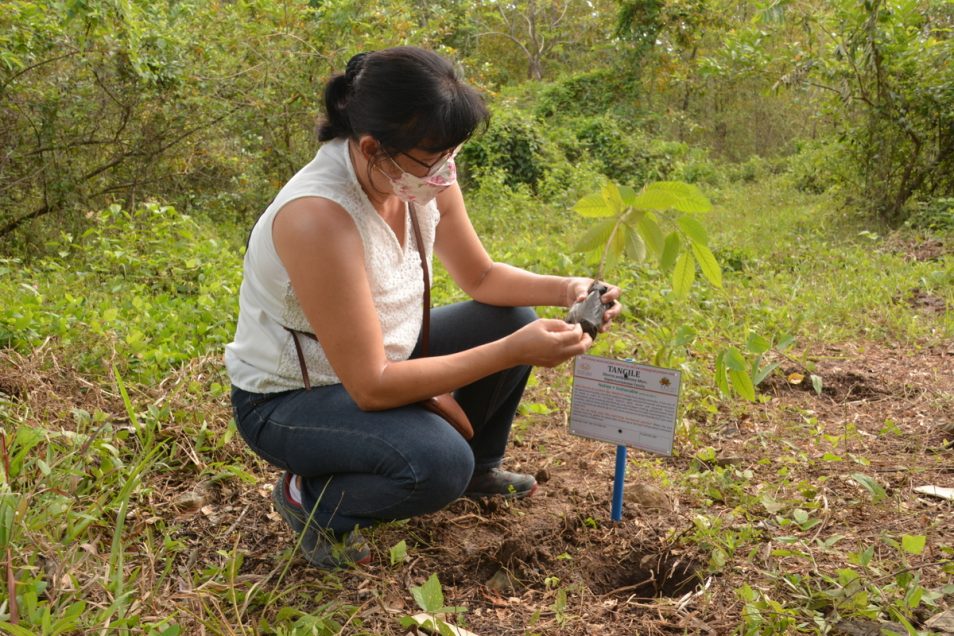 SU uses the 19-hectare CENTROP site in Palinpinon, Valencia as a field laboratory and for the expansion and relocation of endemic wildlife fauna managed by CENTROP.

CENTROP, the SU Biology Department’s implementing “arm” or program for instruction, research, and extension, supports students by providing research equipment and a venue for conducting research and applying of field methods. 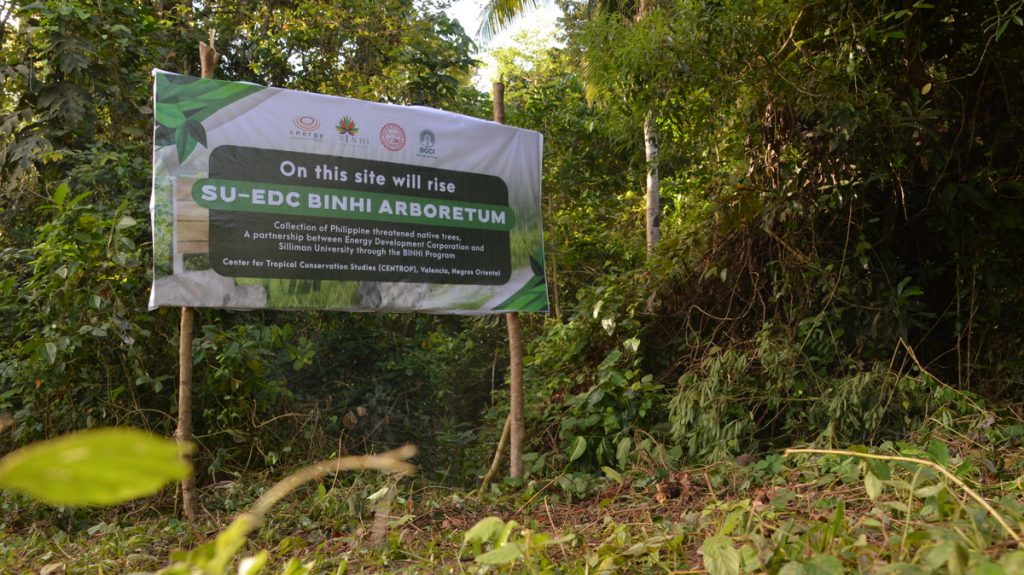 Signage for the SU-EDC BINHI Arboretum