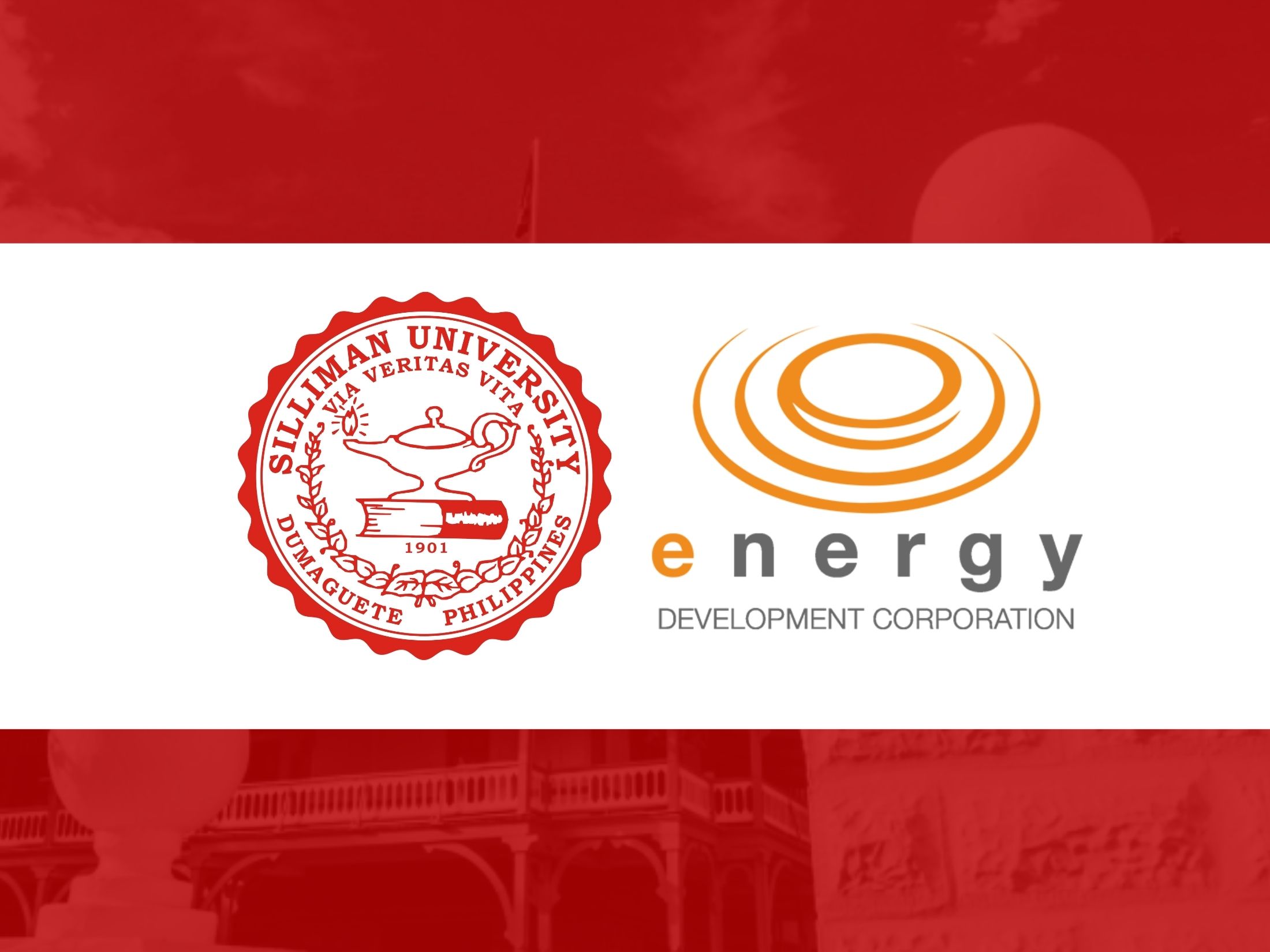 The only university in Negros Island and one of the few in the country to be 100% powered by renewable energy (RE), SU is known for its strong environmental conservation programs.

Dr. Betty Cernol McCann, SU president, emphasized that the move to renew Silliman’s power supply contract with EDC manifest “our institution’s commitment in institutionalizing our Environmental Principles, Policies, and Guidelines that serve as the blueprint for the university’s major component activities in which the renewable energy utilization is one.”

SU, as an institution shows the way by being a model of a sustainable campus, demonstrating the principles of Zero Waste, the waste management hierarchy, energy conservation, renewable energy utilization, biodiversity conservation, and a reduced carbon footprint, Dr. McCann added.

The university has chosen to stay with First Gen-owned EDC for its full load requirement not only because the power that it provides is clean, renewable, and reliable but also cheaper, based on its experience when it first shifted to the RE provider’s geothermal power or Geo 24/7 two years ago. Part of SU’s power supply also comes from its own solar power panels.

“We did the math and we saw some savings but more importantly, it is the quality of life that we give to our students on campus. They see that we walk the talk, they see that our campus is green, and the savings from our energy is also passed on to our students so economically, it has benefited the university as far as energy use is concerned,” said Jane Annette L. Belarmino, SU’s Vice President for Development.

Getting power from Geo 24/7 has likewise enabled SU to avoid 2,602 tonnes of carbon dioxide equivalent (CO2e) for its first two-year contract. This is consistent with the university’s aim of being a model sustainable campus not only in Negros Island but in the whole country through its programs on zero waste management, energy conservation, renewable energy utilization, biodiversity conservation, and carbon footprint reduction. Moreover, the university enjoys these benefits from indigenous power generated locally from EDC’s Nasulo geothermal facility in Valencia, Negros Oriental.

Over the years, these shared values and strong environmental advocacy of SU and EDC have resulted in a strong partnership that goes beyond power supply.

SU is a proud partner of EDC-initiated 10 million trees in 10 years for a Greener Negros Movement (10Min10) that aims to plant, grow, and nurture at least 10 million trees to bring back the forests in Negros Island.

In 2020, SU and EDC inked a memorandum of agreement to establish the Silliman-EDC BINHI Arboretum inside the Center for Tropical Conservation Studies (CENTROP), the university’s field laboratory grounds in Palinpinon, Valencia, Negros Oriental, to provide a safe haven for the long-term survival of our Philippine native trees.

SU further strengthened its commitment to environmental preservation in 2021 by signing a pledge as a pioneer member of EDC’s recently launched Net Zero Carbon Alliance. The alliance aims to forge collaborative pathways with Philippine companies that have committed to becoming carbon neutral and helping decarbonize our country.

The good news is businesses and institutions like SU that have an average monthly electricity consumption of at least 100 kilowatts can now choose to get power from renewable sources, thanks to the government’s Green Energy Option Program (GEOP). Shifting to RE through licensed GEOP providers like First Gen and EDC’s Geo 24/7 is crucial for business continuity and for the world’s battle against climate change.