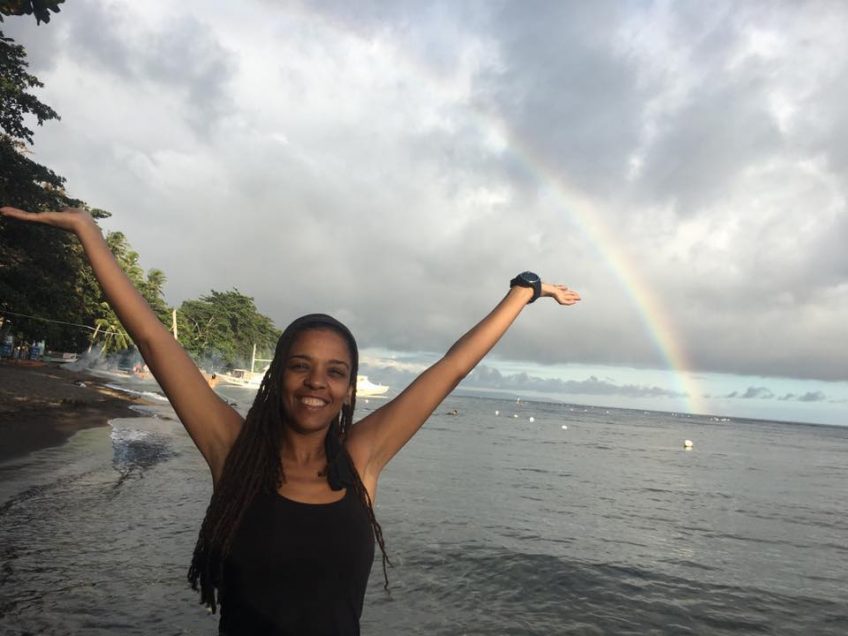 Shodipo, an MS Marine Biology student, is the lead author of the paper titled “First record and molecular characterisation of two Gnathia species (Crustacea, Isopoda, Gnathiidae) from Philippine coral reefs, including a summary of all Central-Indo Pacific Gnathia species,” published in Volume 14, April 2021 of the International Journal for Parasitology: Parasites and Wildlife.

“While the work in the Visayas region over the past decade has resulted in extensive sampling of gnathiids…until now, none of the species captured have been identified. Our descriptions here thus represent the first gnathiid species identified from the Philippines,” writes Shodipo in the paper.

The gnathiids studied by Shodipo for the paper were collected from fringing coral reefs off the islands of Siquijor and Negros Oriental.

The paper stated that although the Philippines is located in the highly biodiverse Coral Triangle, research on coral reef gnathiids “lags far behind other regions.” Prior to Shodipo’s study, only four unidentified gnathiid species were mentioned in scientific literature. 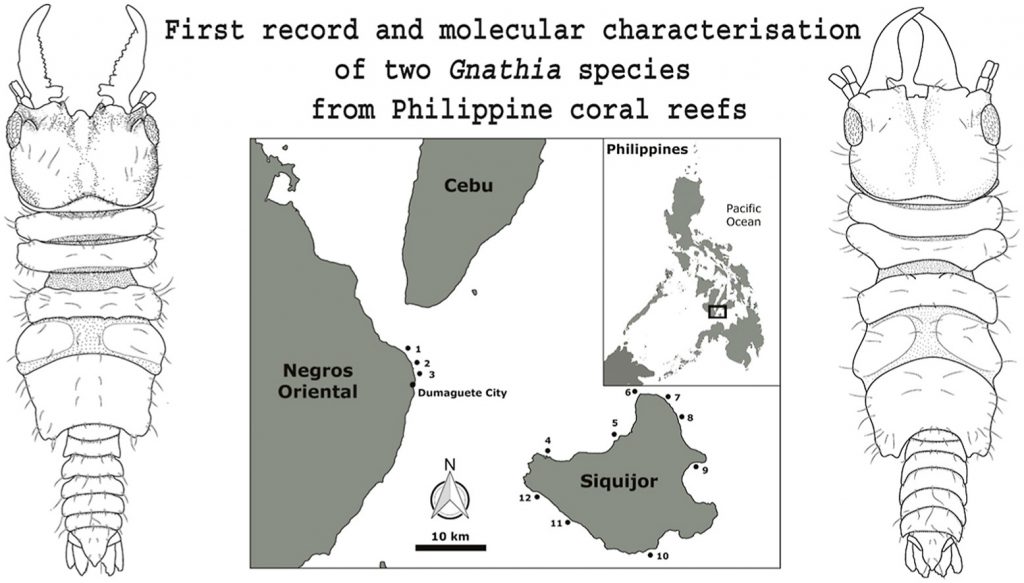 The paper also stated that gnathiids are “typically overlooked in biodiversity surveys, even those that focus on parasites” because of their unusual life cycle.

Gnathiids, also called gnathiid isopods, are marine crustacean ectoparasites that do not permanently live on their fish hosts.

Dr. Paul C. Sikkel, associate professor of Marine Biology at Arkansas State University and a co-author of Shodipo’s paper, described gnathiids in his project on gnathiid isopod ecology as “ticks of the sea” that are “best known for their role in cleaning symbiosis, as the major food item of cleaner fishes.”

Other co-authors of Shodipo’s paper are Dr. Nico J. Smit and Dr. Kerry A. Hadfield of North-West University.

In October 2020, Shodipo’s paper on the effect of increased water temperature on gnathiids titled “Effect of Acute Seawater Temperature Increase on the Survival of a Fish Ectoparasite” was published in Oceans, a peer-reviewed open access journal of oceanography.

Shodipo’s paper in the International Journal for Parasitology: Parasites and Wildlife can be accessed at https://doi.org/10.1016/j.ijppaw.2021.03.004.

Divinity School webinar emphasizes state of the Church amid pandemic