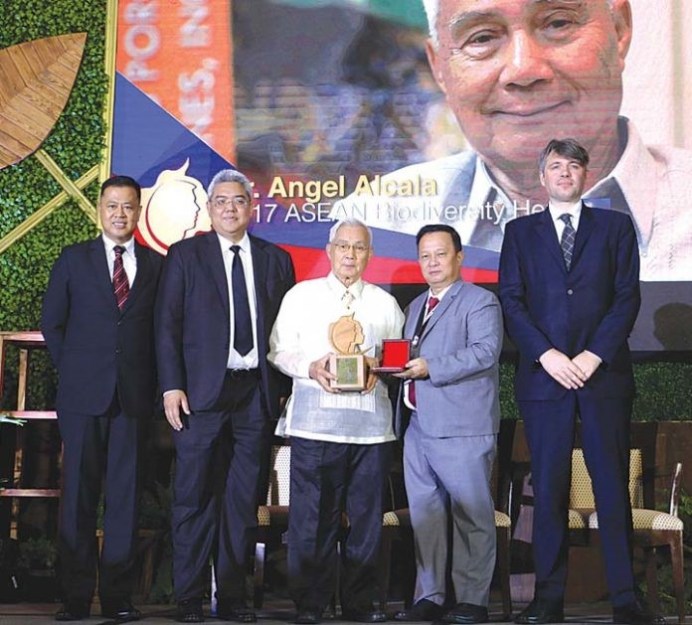 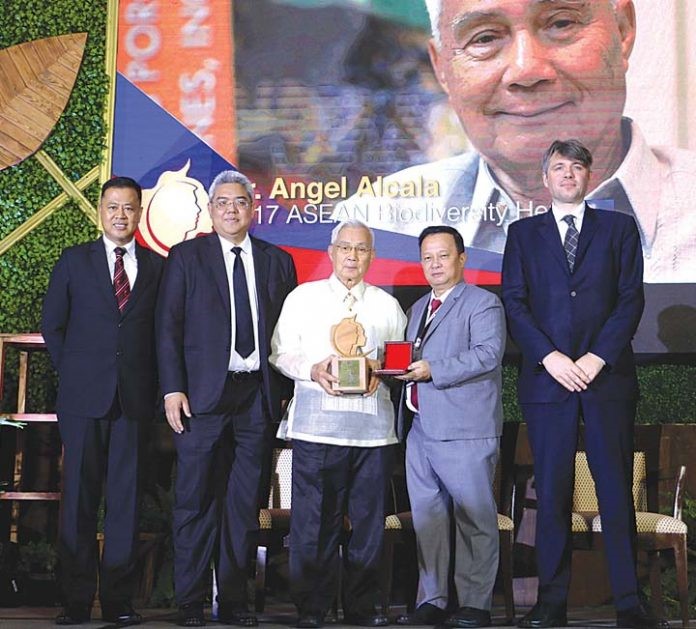 Dr. Alcala’s initiatives have become a model of coastal resource development and conservation adopted by many countries. It was under his leadership that the Philippines’ Department of Environment and Natural Resources created the Coastal Environmental Program. Dr. Alcala advocated the Protected Area concept for the conservation of the marine ecosystem.

The Biodiversity Heroes Awards recognizes outstanding individuals from the ASEAN Member States who have contributed significantly to biodiversity conservation and advocacy efforts in their respective countries and the region.

A former Silliman University President, Dr. Alcala continues to serve the University as member of the Board of Trustees and Chairs the Board of Advisers of the Silliman University-Angelo King Center for Research and Environmental Management. Dr. Alcala is an active member of the Silliman Park-Bantayan Bible Study Cluster, the longest running Bible study group initiated by Silliman faculty in 1957 and continues to meet every Saturday. 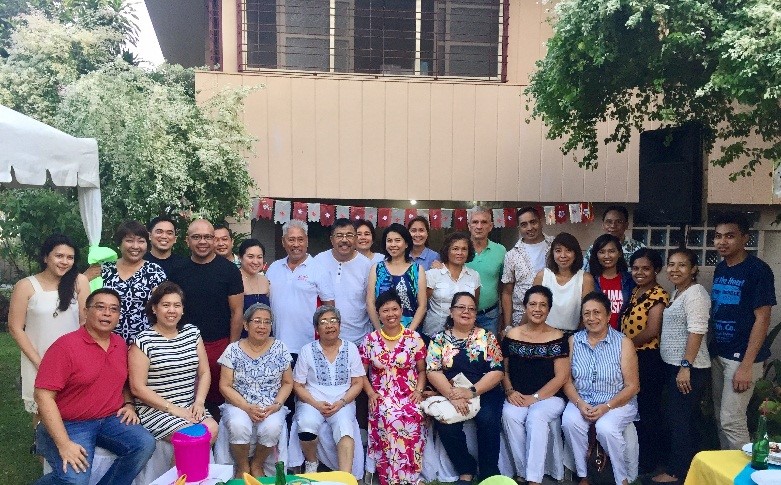 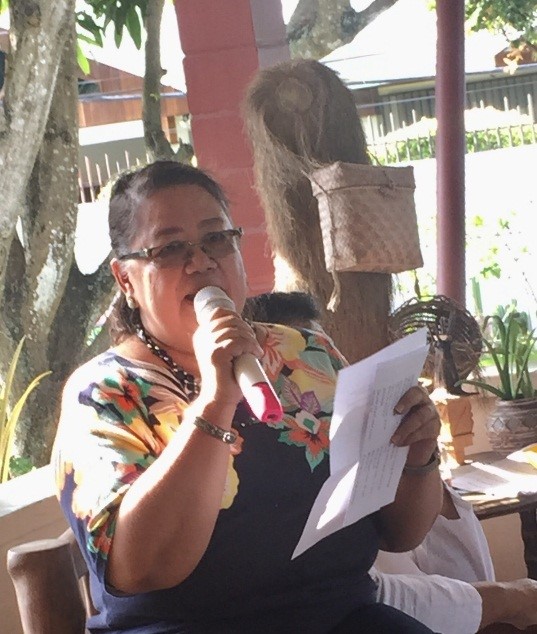 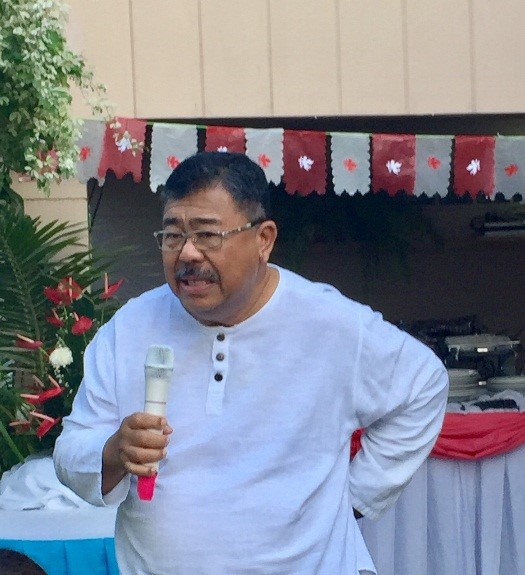