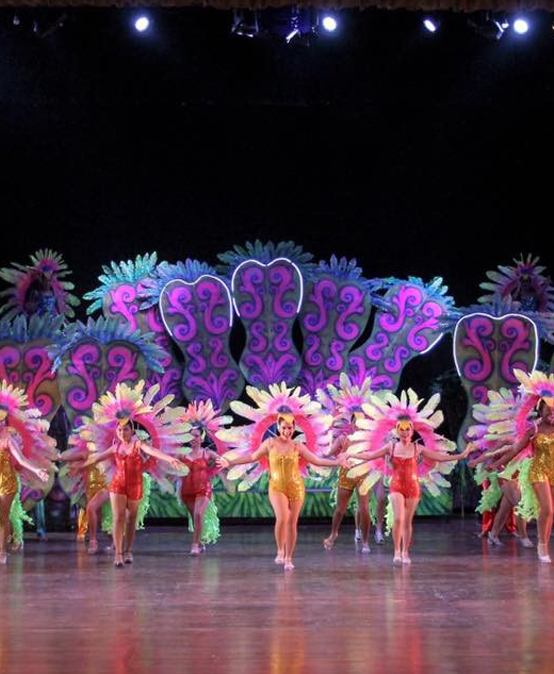 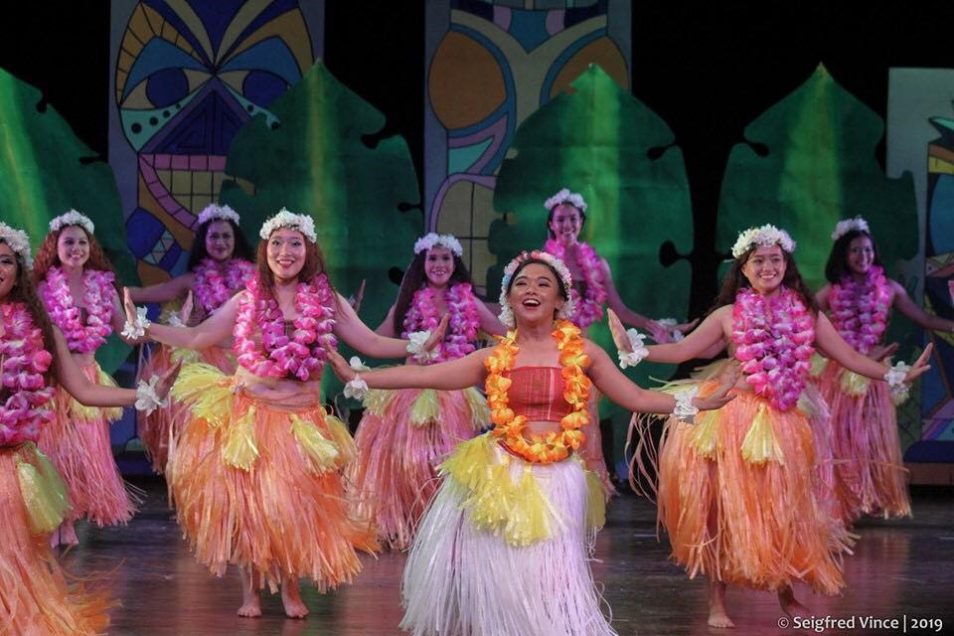 The show serves as an avenue for SUMS students to exercise their talents.

With the theme “Festivals Around the World: Festivity in Diversity,” students of each year level competed against each other with performances inspired by the following celebrations: Aloha Festival of Hawaii for first year students; St. Patrick’s Day of Ireland for second year students; Day of the Dead (Dia de los Muertos) of Mexico for third year students; and Rio Carnival of Brazil for fourth year students. 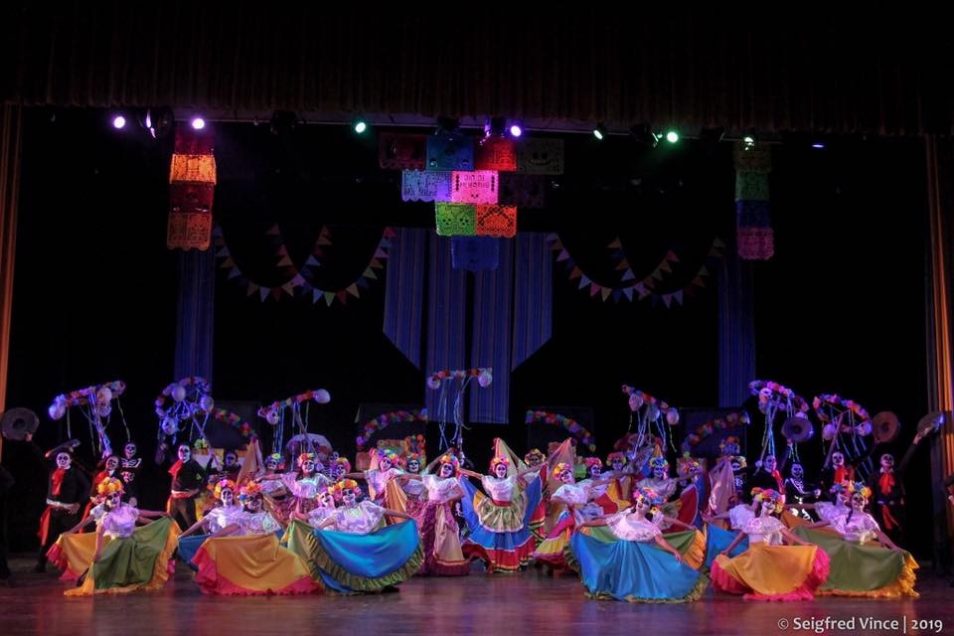 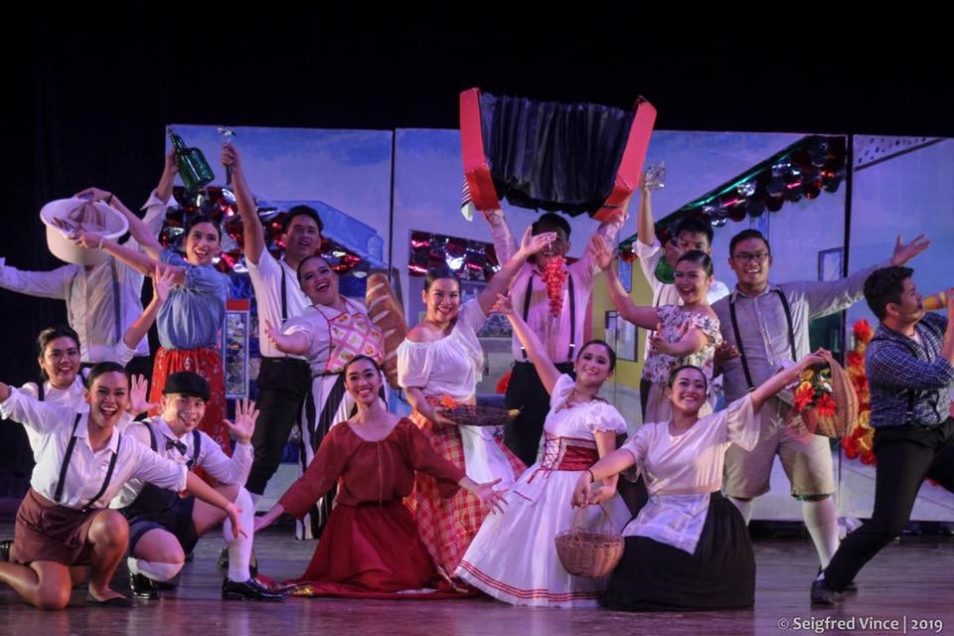 (Based on a report from the Silliman University Medical Students Association)