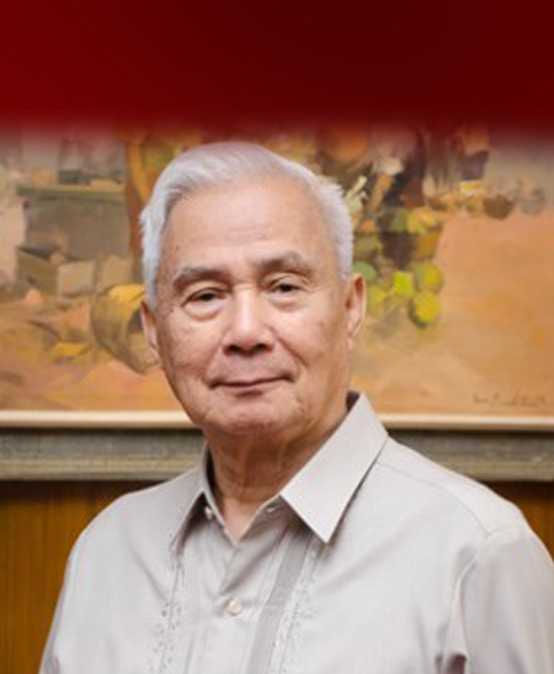 Scientists from the University of Kansas has recently discovered in Sablayan, Oriental Mindoro, Philippines a new species of reed snake and have been named after National Scientist and Outstanding Sillimanian Awardee, Dr. Angel C. Alcala. Scientists from University of Kansas and California Academy of Sciences described the snake, Calamaria alcalai, in their article that was published in the Philippine Journal of Systematic Biology dated February 8, 2021. They said the species name was in recognition of Alcala’s “numerous contributions on the systematics, biogeography and ecology of amphibians and reptiles in the Philippines—and in general, for his influential promotion of conservation and sustainable management of the archipelago’s terrestrial and marine biodiversity.”

Scientists Jeffrey Weinell, Alan Leviton, and Rafe Brown said the new species differs from all other species genetically and by its distinctive combination of “meristic, mensural, and color pattern characters.”

“Notably, the new species has a relatively longer tail and more subcaudals compared to all other Philippine species of Calamaria, which likely explains why the new species was initially misidentified as a species of Pseudorabdion, inasmuch as tail length tends to be shorter in Calamaria species compared to Pseudorabdion species,” as described in the recently published, Philippine Journal of Systematic Biology.

Alcala continuous to serve Silliman University in his capacity as a member of the Board of Trustees and as Chair of the Silliman University-Angelo King Center for Research and Environmental Management (SUAKREM). Alcala was named national scientist in 2014 in recognition of his research on Philippine amphibians and reptiles and on marine biodiversity. From 1992 to 1995, he served as head of the Department of Environment and Natural Resources, and later became the first chair of the Commission on Higher Education.

Divinity School to hold webinar on ‘prophetic witness’ of churches