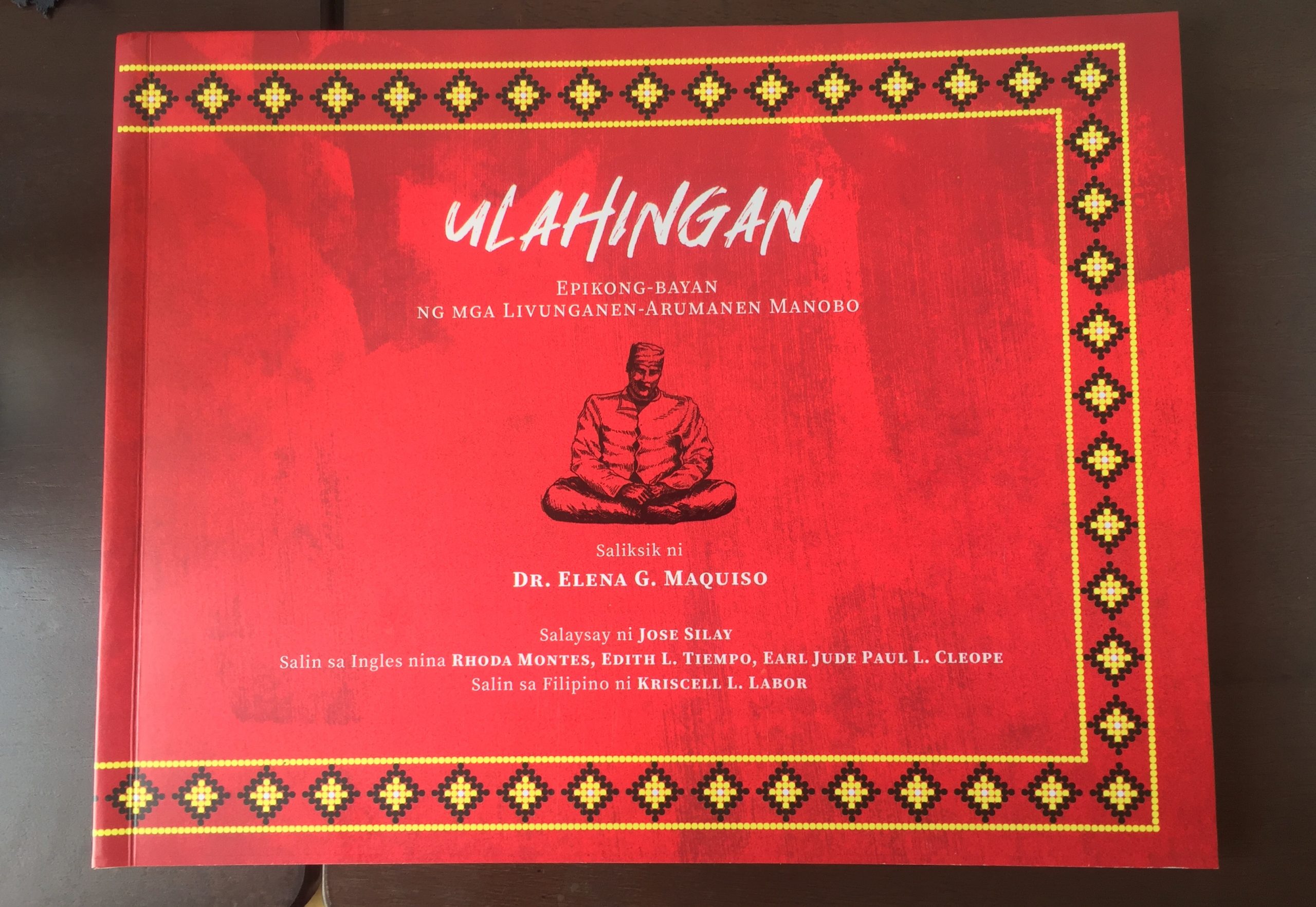 The National Commission for Culture and the Arts (NCCA) recently published a Filipino translation of the Ulahingan epic using the research of the late Dr. Elena G. Maquiso, a Silliman University (SU) Divinity School professor who worked on the preservation of the Livunganen-Arumanen Manobo tribe’s Ulahingan chants.

The book, titled “Ulahingan: Epikong-Bayan ng mga Livunganen-Arumanen Manobo,” is based on the “Ulahingan Series,” a six-volume English translation of the Ulahingan chants produced by Maquiso as the principal researcher and transcriber. 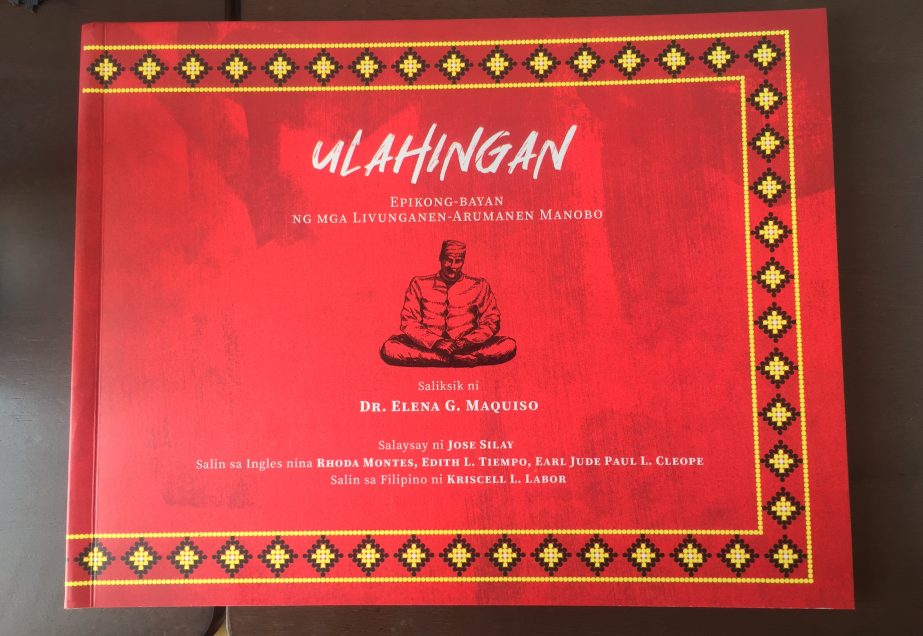 The “Ulahingan: Epikong-Bayan ng mga Livunganen-Arumanen Manobo” is a Filipino translation of the Ulahingan epic published by the National Commission for Culture and the Arts (NCCA) based on the “Ulahingan Series” research project of Dr. Elena G. Maquiso. (Photo by the Epikong Bayan office, shared by Dr. Earl Jude Paul L. Cleope)

The Ulahingan is an ancient epic of the Livunganen-Arumanen Manobo of North Cotabato, traditionally told through a sacred chant performed by a tala-ulahingan (chanter).

The work of Maquiso and her team of Sillimanians on recording, transcribing, transliterating, translating, and editing the Manobo and English text to produce the Ulahingan Series spanned three decades starting in 1963.

Among those who worked with Maquiso on the Ulahingan research project are National Artist for Literature Dr. Edith L. Tiempo and Rhoda Montes as the English translators; Jose Humabad as a recorder and transcriber; and Abraham Sailing as a transliterator.

When Maquiso passed away in 1995, she had already published five volumes of the Series. The NCCA was one of those who financially supported Maquiso’s research.

For the sixth volume, Cleope worked with Divinity School professor Rev. Samaon Bangcas who served as the Manobo text editor. Bangcas, now retired, also worked with Maquiso on the Ulahingan Series as a researcher. According to the introduction written by Cleope for the Ulahingan’s sixth volume, Maquiso was initially interested in the musical aspect of the chants for her research on indigenous hymns before she became interested in the epic. 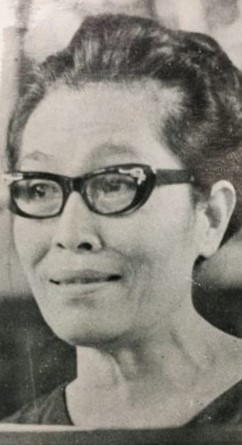 Dr. Elena G. Maquiso, a Silliman University (SU) Divinity School professor who worked on the preservation of the Livunganen-Arumanen Manobo tribe’s Ulahingan chants. (Photo from the THE HYMN: A Journal of Congregational Song)

The NCCA book credited Silay as the narrator, with Tiempo, Montes, and Cleope as the English translators. Kriscell L. Labor, publications manager at the Commission on the Filipino Language, made the Filipino translation.

Cleope said the book was published as part of NCCA’s Epikong Bayan project, which aims to publish books on Philippine epics. He said he was contacted by former NCCA chair, National Artist Virgilio Almario for the publication of the Ulahingan in Filipino.

“I hope that it can now be incorporated in the Philippine Literature subjects in college and senior high school,” said Cleope.

Cleope added that he hopes the epic would become popular so that the youth would be able to learn more about the folk literature from Mindanao. He said the epic’s story is comparable to “Lord of the Rings” by J.R.R. Tolkien.

“It is something that has to be read, because it talks about the story before the coming of Islam…It’s really (the Manobos’) story,” Cleope said.

In the sixth volume, Cleope wrote that the Ulahingan “deals with the story of creation, the life and exploits of Agyu and his people before reaching Nelendengan (paradise), and their subsequent life in a paradise on earth.”

Cleope shared that NCCA will send 200 copies of the book to SU. The book is set to have an online launch this month.